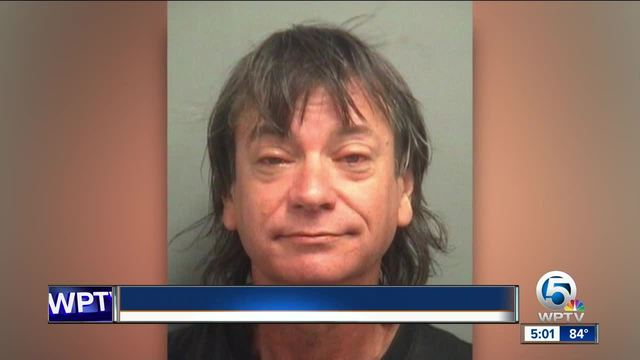 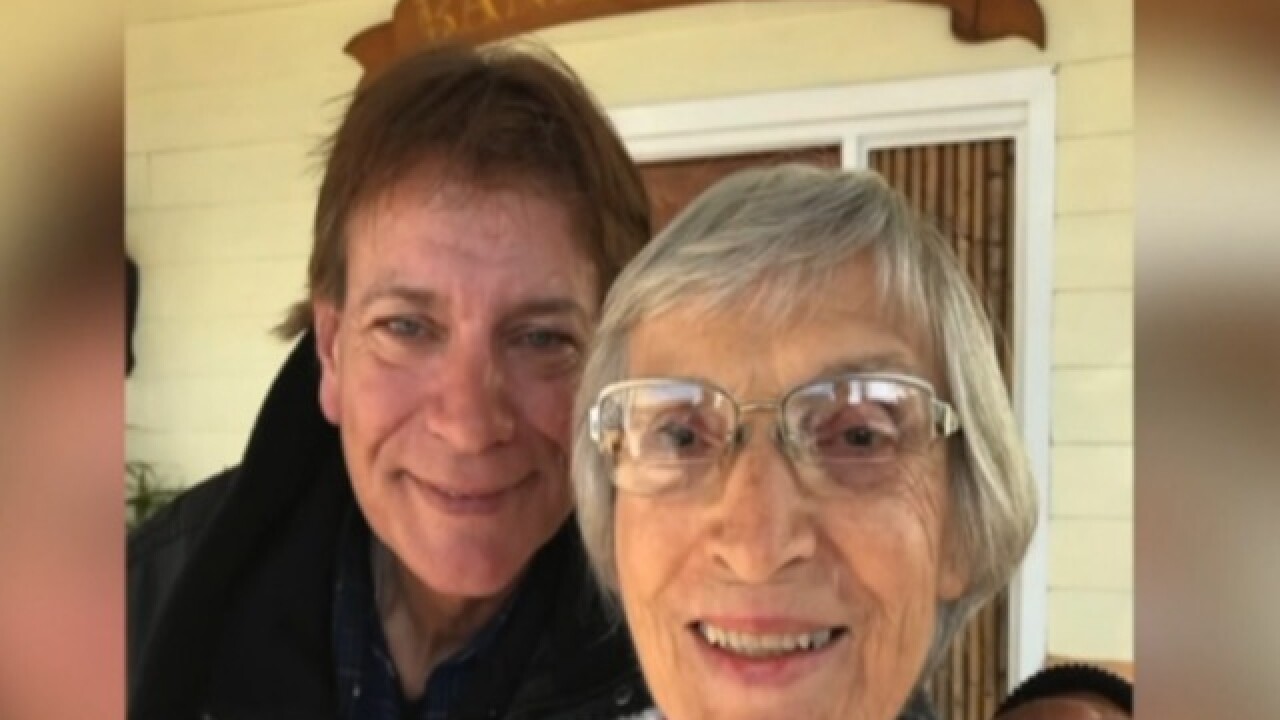 A Florida High Patrol trooper was in fear for his life and therefore will not be charged criminally after he shot and killed a man walking on Interstate 95 in Delray Beach last year, the Palm Beach County State Attorney said in a report.

David Ufferman lunged at FHP trooper Mark McDonough, did not respond to a Taser, and was suffering from an opioid addiction when McDonough fatally shot him on the highway near Atlantic Ave, according to a Florida Department of Law Enforcement report.

McDonough was dispatched on March 26, 2017 around 1 a.m. to a man walking on I-95 north of Atlantic Avenue in Delray Beach.

McDonough confronted Ufferman, who was urinating over the retaining wall in the shoulder, the report states. Ufferman did not respond to the trooper’s questions. Instead, Ufferman “took an aggressive stance, had a crazy look in his eyes, and started advancing on the trooper.”

McDonough used his Taser on Ufferman but Ufferman was unaffected.  McDonough was in fear for his life and pulled out his gun from its holster and told Ufferman to stop and get on the ground, the report stated.

“He’s not stopping,” McDonough said in the report.

Ufferman reached for him and McDonough fired three to four shots, investigators wrote in the report.
McDonough reportedly saw Ufferman was hit but Ufferman did not flinch.

Ufferman grabbed for McDonough, scratching him in the face.

McDonough fired two more rounds. One hit Ufferman in the forehead and he fell to the ground.

Records show 93 seconds after he arrived, McDonough requested backup on the scene. One minute later, he requested urgent backup. Three minutes after initial contact, McDonough said over the radio that shots were fired.

A witness called 911 saying they saw a man lunging at a trooper on 95.

DNA taken from Ufferman’s fingernails matched McDonough. Blood spatter confirmed the two were at a close distance. An antidepressant was found in Ufferman’s blood toxicology report.

Friends and family told investigators Ufferman was suffering from mental issues and an opioid addiction.

The investigation into the officer-involved shooting is now closed with the state attorney’s office.