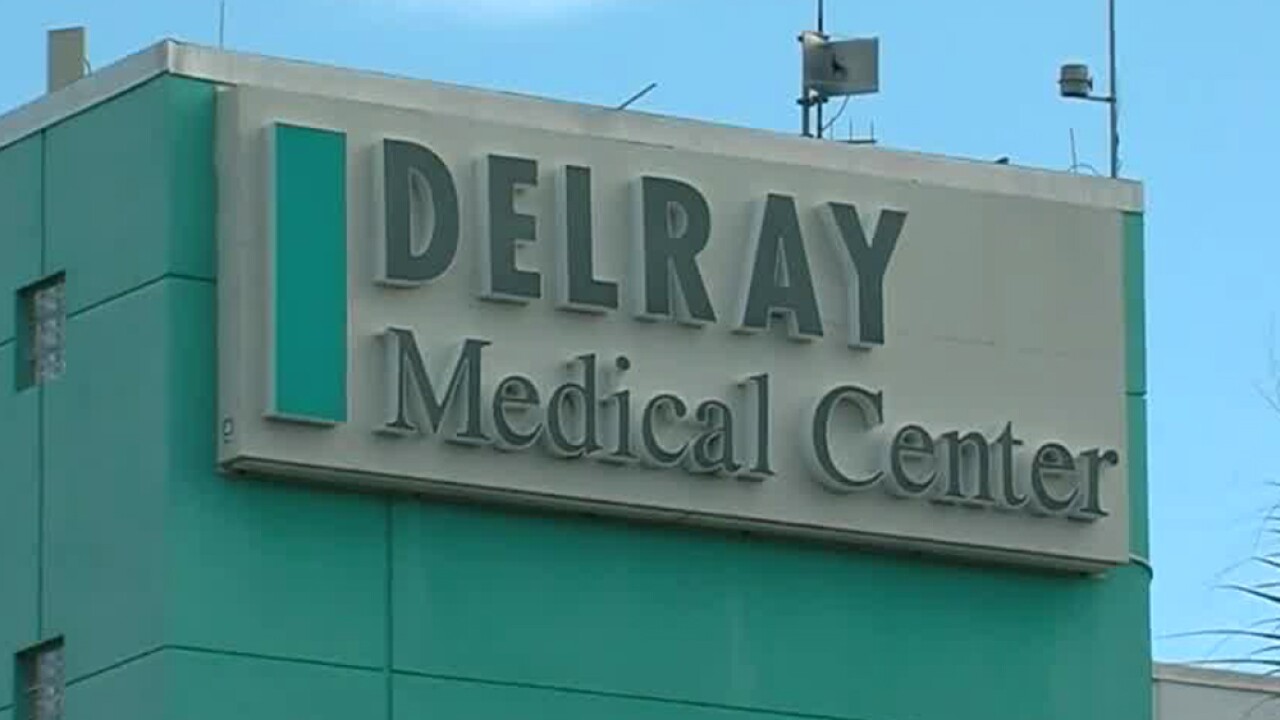 According to a witness, Velazquez attempted to pass him and drove into the oncoming lanes.

The motorcycle continued westbound in the eastbound lanes until it struck the center raised median.

Velazquez was ejected from his motorcycle and came to final rest in the eastbound lanes.

He was transported to Delray Medical Center where he was later pronounced deceased.