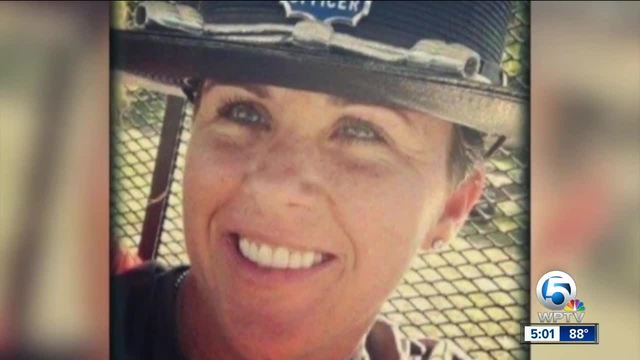 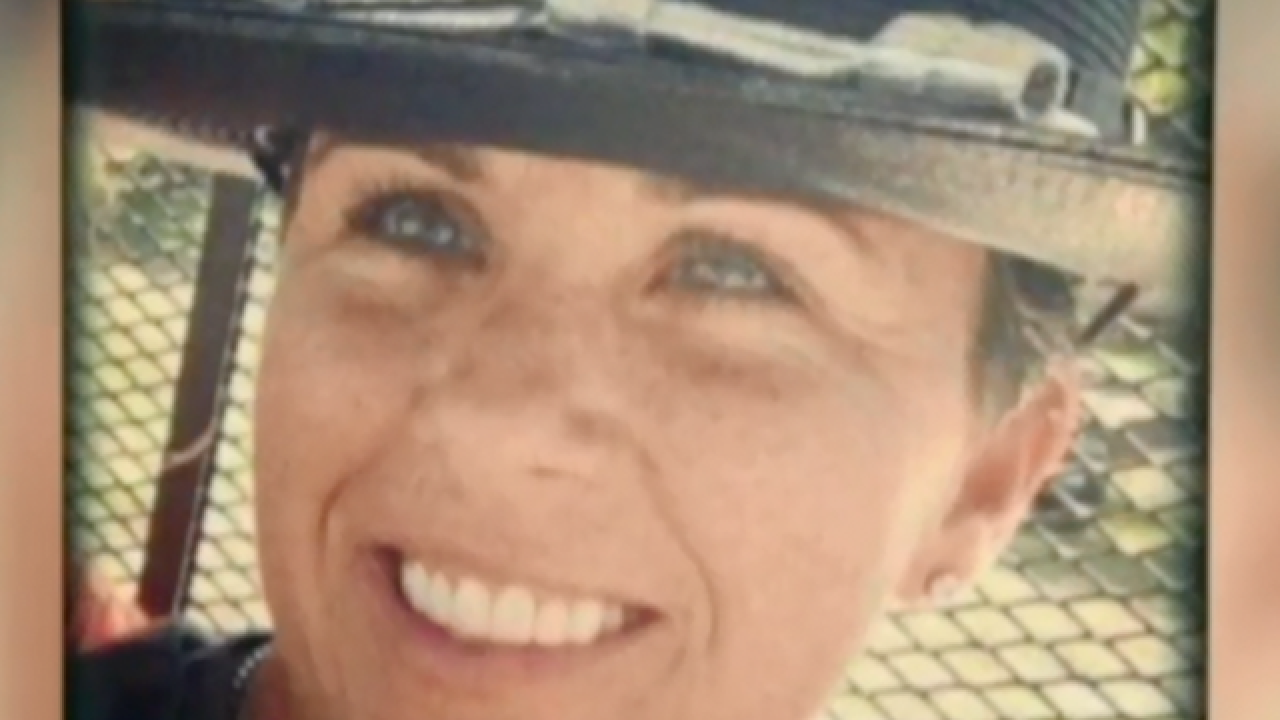 The mother of a Delray Beach officer who was killed while vacationing in the Florida Keys has filed a wrongful death suit.

Officer Christine Braswell was killed last year when the scooter she was driving was hit by a car driven by Lacy Morris made a sudden turn.

Morris has since been charged with DUI manslaughter in a case that is still ongoing.

Barbara Braswell, Christine’s mother, is seeking damages in excess of $15,000 from Morris and Kerby D. Brown. The lawsuit says Morris was operating a Nissan Altima owned by Brown at the time of the crash.

The case was filed last month.