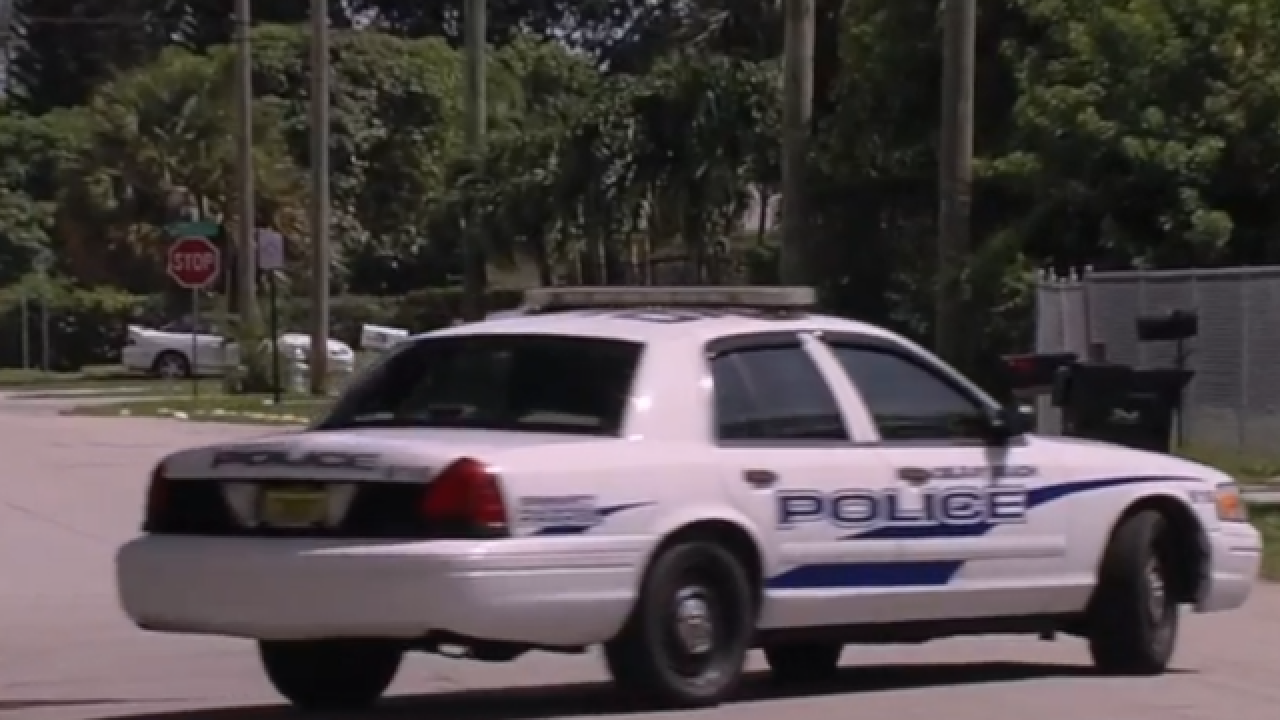 Delray Beach police said there has now been a third retaliatory shooting in just 48 hours time in a small, less than 10-block area of the city. The shootings have taken place just two blocks from the police department, which Police Chief Jeff Goldman said shows you how brazen those involved really are.

"The bullets don’t have a name on it, he said.

Chief Goldman said there is an ongoing battle between two families that has caused five homicides and dozens of shootings since 2009. The most recent murder was on Tuesday evening near NW First Street and Sixth Avenue, and since then, there have been three retaliatory shootings in the area, according to police.

Chief Goldman said Wednesday night, officers in the area heard shots fire, which eventually led them to an assault rile, a shot gun and two handguns.

"Our officers saw a car speeding away.  They lost it, but found it after the fact," he said. "Next to it, they found a bunch of guns."

Since the escalation in violence, police have upped patrols to watch what the two families and associated groups are doing.

"By adding more officers, we have more eyes, and we are trying to see if someone from the James side might be riding around the Johnson side and vice versa," he said.

He hopes that the guns off the street and help from the community will quell the violence, but is concerned about the safety of innocent bystanders and his officers.

"It’s a dangerous job as it is, but now it’s even more dangerous," he said.

Police said they've received about a dozen calls, which is a lot.  Investigators said they need people in the community to help be their eyes and ears. He reiterated people can remain anonymous.