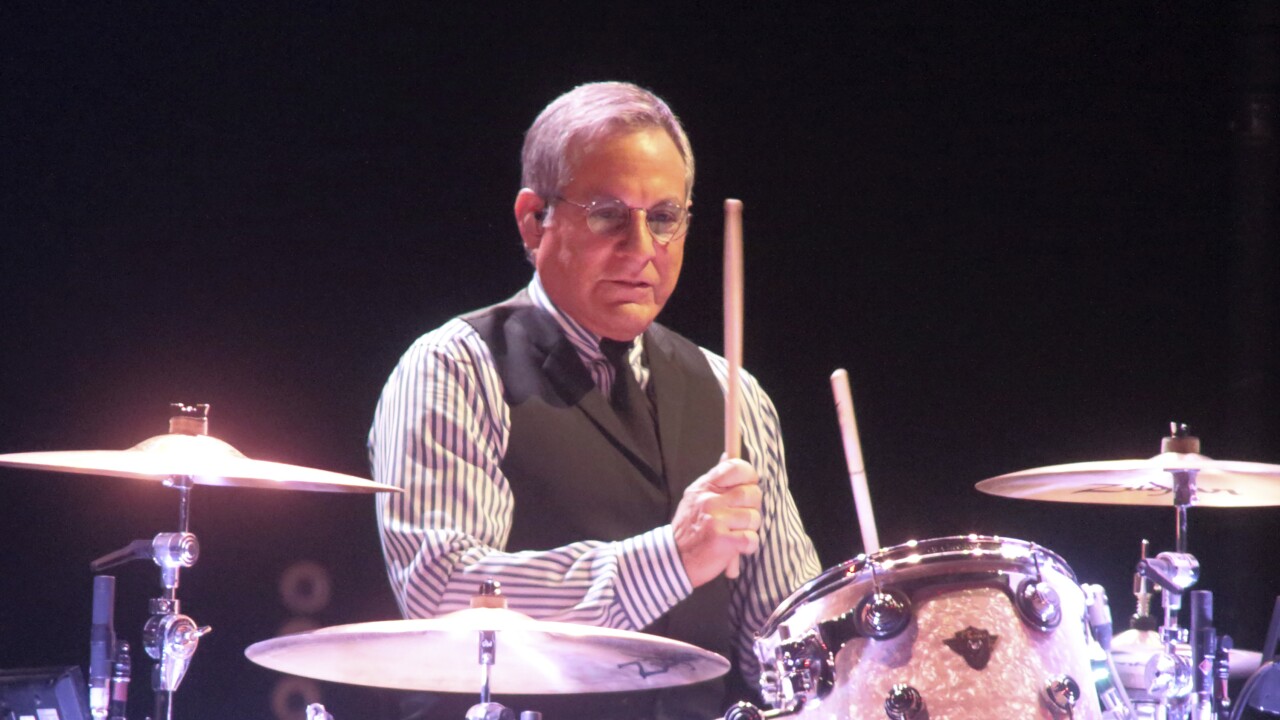 (Copyright 2020 The Associated Press. All rights reserved. This material may not be published, broadcast, rewritten or redistributed.)
Owen Sweeney/Owen Sweeney/Invision/AP
Max Weinberg performs with Bruce Springsteen and the E Street Band during their "The River Tour 2016" in Baltimore on April 20, 2016.

Max Weinberg, who was also the bandleader for NBC's "The Tonight Show with Conan O'Brien," was appointed Tuesday to serve a two-year term on the city's Planning and Zoning Board.

The 69-year-old, who lists his occupation as "entertainer" on the application, has lived in Delray Beach for three years. He fills the vacancy created by the departure of Juli Casale, who was elected to the City Commission in March.

Weinberg wrote in his application that he has "a long time and deep interest in city government, particularly as it (applies) to long-term growth in the residential and commercial sectors."

Weinberg wrote that he has a "vested interest in the future growth of the city" and has "followed with interest the desires of the various constituencies that comprise the city."

"All need to be heard and have their applications reasonably and thoroughly evaluated," he said.

Weinberg said he would "like to serve the community with an eye to the future growth and (livability) of the city."

He called planning for future growth "a vitally important task."

"Traffic studies are key to this evaluation when examining a large commercial project, for example," Weinberg wrote. "A reasonable level of neighborhood architectural conformity is essential to maintain the ambience and spirit of a community. A board must demonstrate a certain flexibility but not without considering all aspects of a project."

Weinberg has been a drummer for Springsteen since 1974.

He also joins the list of E Street Band members who have taken up residence in Palm Beach County.

Clarence Clemmons, who played saxophone in the E Street Band, lived on Singer Island until his 2011 death from complications of a stroke at the age of 69.