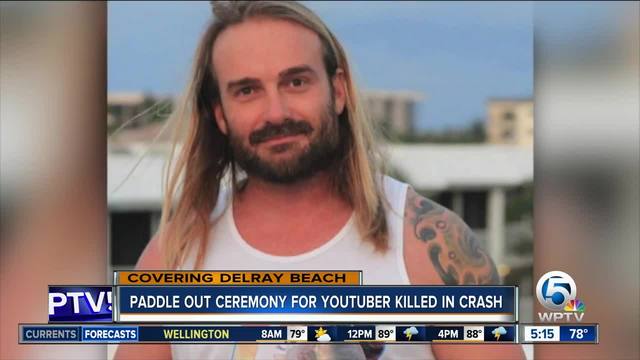 Friends and loved ones honor a man who documented his adventures and lived for the ocean. 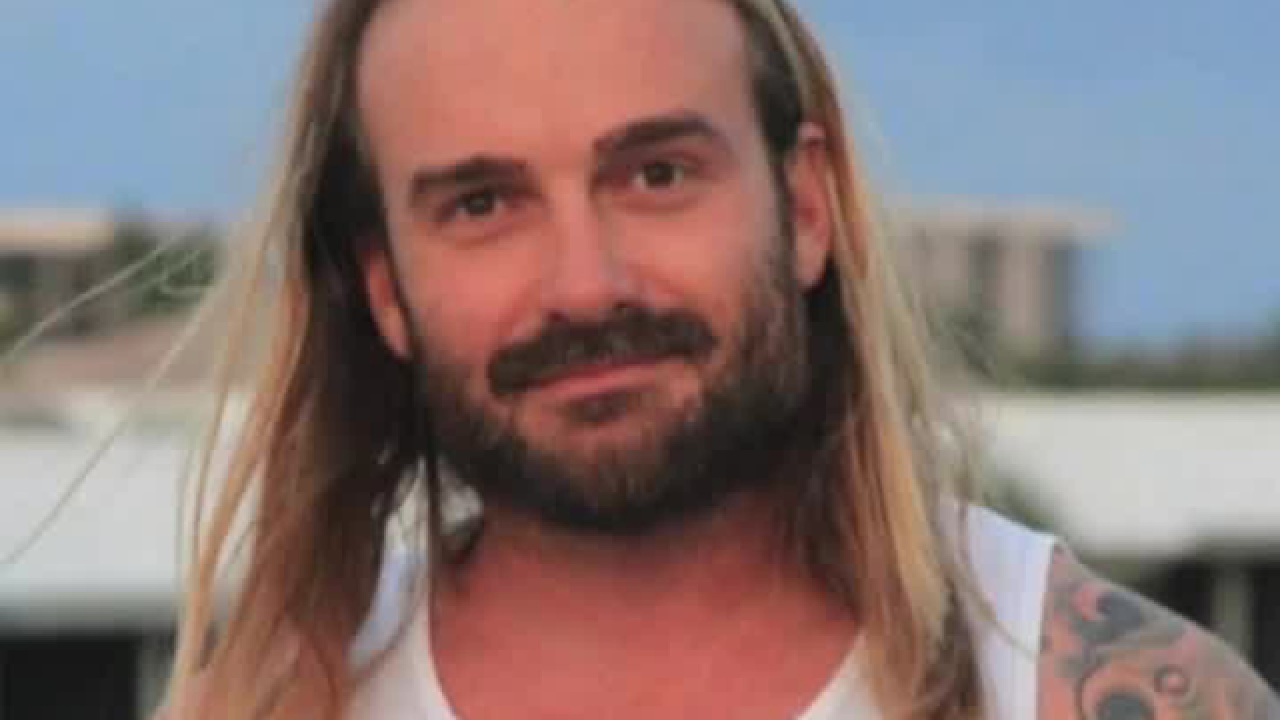 There was a special 'paddle out' ceremony in Delray Beach Sunday to remember a man who recorded his adventures on YouTube.

Sean O'Connor, or 'Ace' as some knew him, was killed in a crash last year in North Carolina while he and his girlfriend were taking a road trip to see a total solar eclipse.

Friends and loved ones got on their paddleboards to spread O'Connor's ashes in the ocean.

"Live each day with passion and purpose. That's what he (Sean) said. And that's what I'm trying to do, said sister Kelly O'Connor.

Sean's mom added: "But to see everybody come out here, to honor him to memorialize him a true waterman that he was... he lived for the ocean this is where he wanted to be."

O'Connor documented his adventures on his YouTube channel Road Warrior.