A former South Florida doctor previously convicted in the overdose death of one of his patients has been sentenced 157 years in prison for drug trafficking. 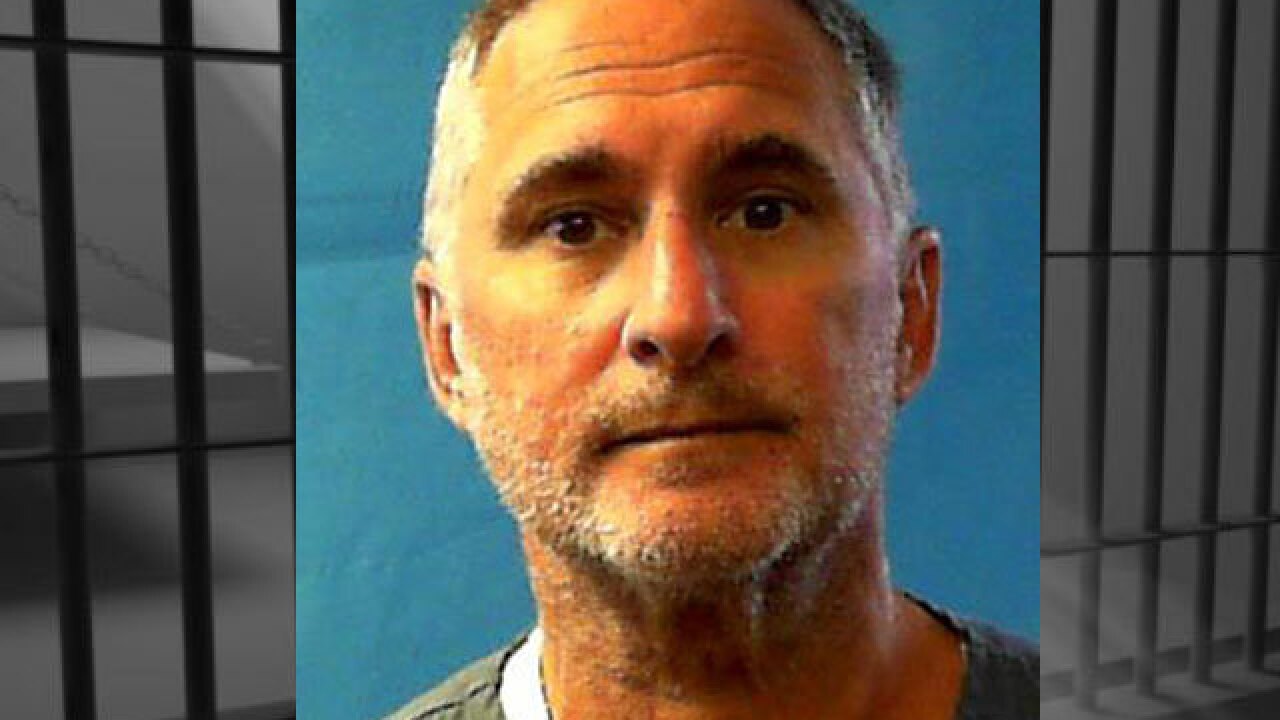 WEST PALM BEACH, Fla. (AP) — A former Delray Beach doctor previously convicted in the overdose death of one of his patients has been sentenced 157 years in prison for drug trafficking.

News outlets report that 62-year-old Barry Schultz was sentenced Tuesday. He had previously received 25 years in prison for 55 drug trafficking counts, but a state appeals court ruled the sentence was too light under sentencing guidelines.

A jury in 2015 found Schultz guilty of prescribing as many as 20,000 narcotics pills in less than a year to patients who came to his Delray Beach office complaining of pain. He was arrested in 2013.

Schultz was previously convicted of manslaughter and sentenced to five years in prison for fatally over-prescribing methadone to 50-year-old David Tain in 2010.