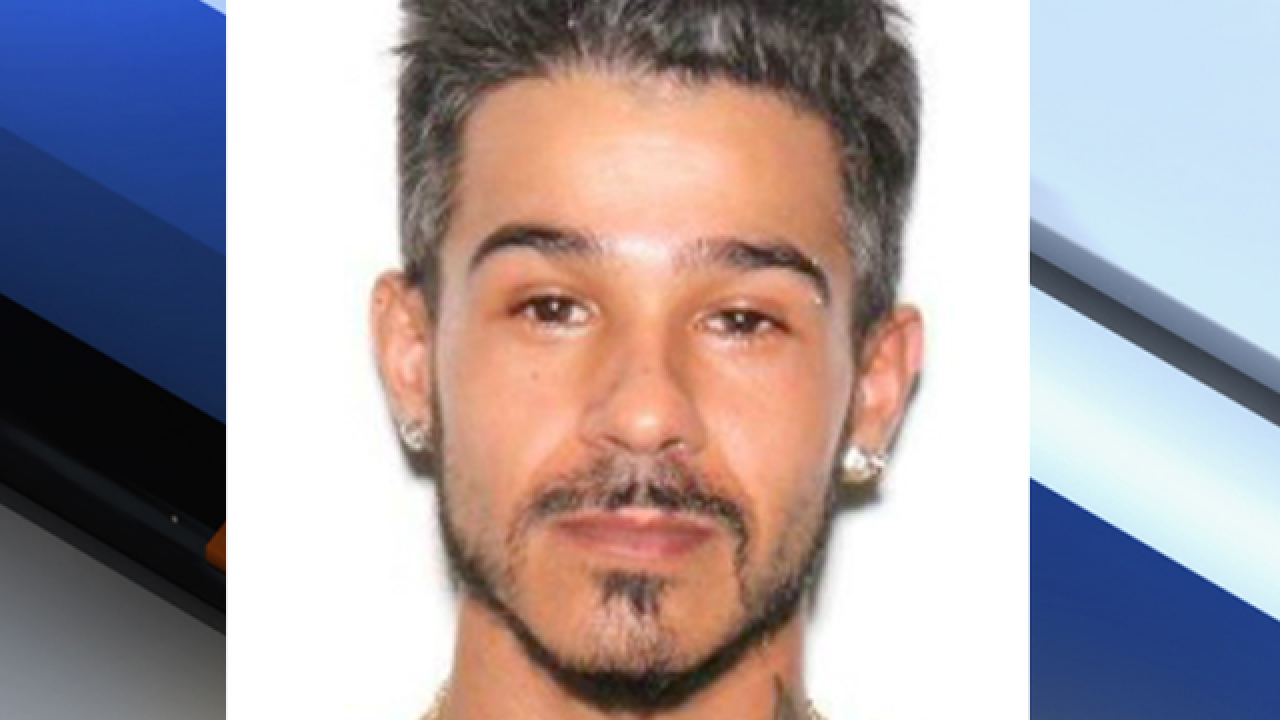 Police say a man pretended to be an exterminator to steal jewelry from an elderly couple in Delray Beach.

Angelo Demetro knocked on the couple's door and said he was there to check for termites, police said.

Assuming the homeowners' association sent him, Demetro was allowed inside, authorities said.

He went into the kitchen and bedroom and then left suddenly saying another person would be back to spray, police said.

A 74-year-old woman living in the home then realized some of her jewelry was missing, investigators said.

Police said a crime scene investigator was able to lift a fingerprint matching Demetro who is 33 and from Fort Lauderdale.

He has served time behind bars for similar crimes, according to police. They say he could be driving a silver 2019 Chevrolet Silverado.

DBPD detectives say a scam artist talked his way into an elderly couple’s home after saying he was there to check for termites. He stole jewelry instead. Suspect Angelo Demetro, 33, left a fingerprint at the scene. Call Det. Chris Trapasso at (561) 243-7868 if you see Demetro. pic.twitter.com/15kMrJRkgr