Delray Beach police said an elderly woman died after she mistakenly drove her vehicle onto the train tracks Wednesday evening. 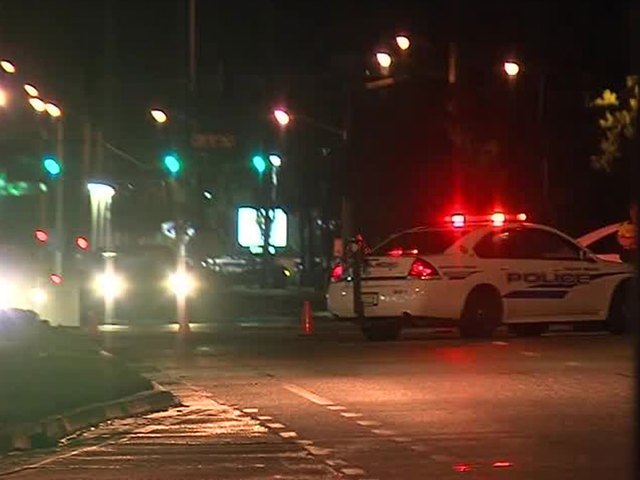 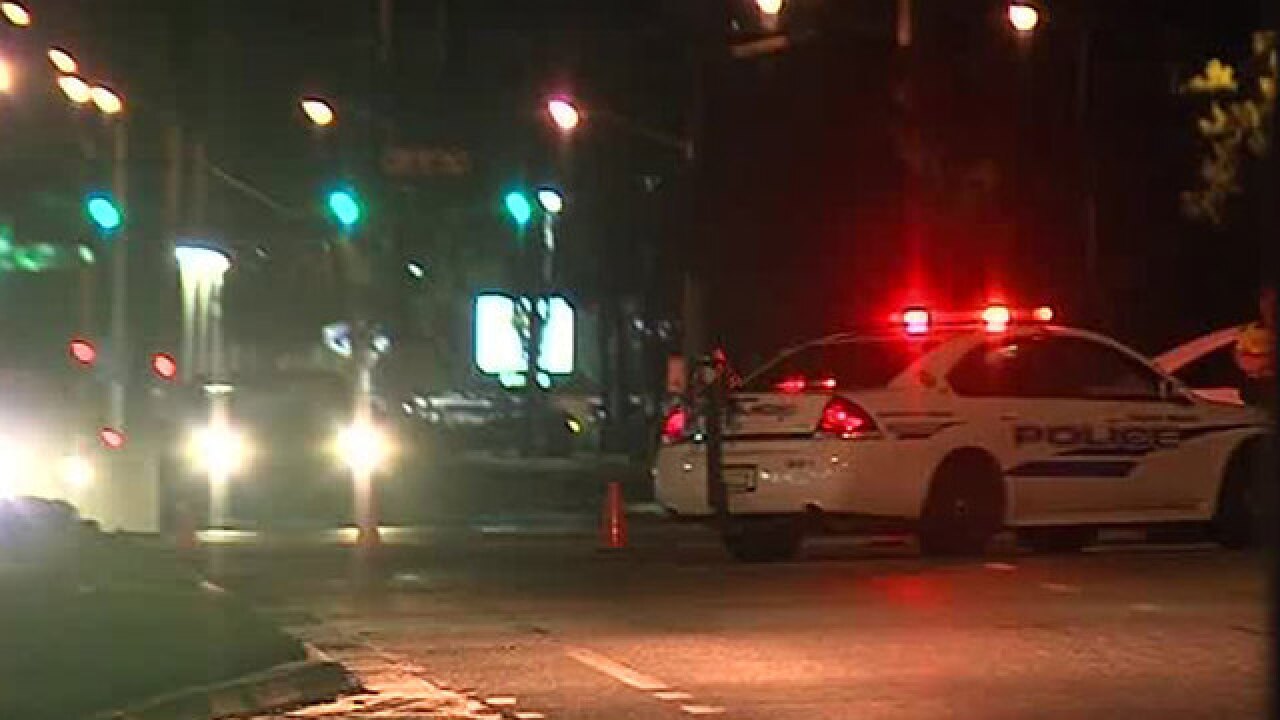 Delray Beach police said an elderly woman died after she mistakenly drove her vehicle onto the train tracks Wednesday evening.

The woman has been identified as Linda Short, 73, of Berea, Ohio.

Short's car was hit by a train at 7:40 p.m on the Florida East Coast tracks on Linton Boulevard.

According to the Delray Beach Police Department traffic homicide investigators, the woman is believed to have mistakenly turned northbound onto the tracks after the safety gate came down and was hit head on by the southbound train.

Short, who planned to spend a few months in Broward County for the winter, was pronounced dead at the scene.

The southbound train blocked both Linton Road and SE 10 St. while officials investigated. The road was back open by 11:50 p.m.

DBPD traffic homicide investigators are at the scene of a fatal train vs. car crash that happened at 7:40 p.m. at Linton Blvd. and the FEC tracks. The elderly female driver of the car was pronounced dead at the scene.