Driver arrested after flashing gun out sunroof on I-95, FHP says 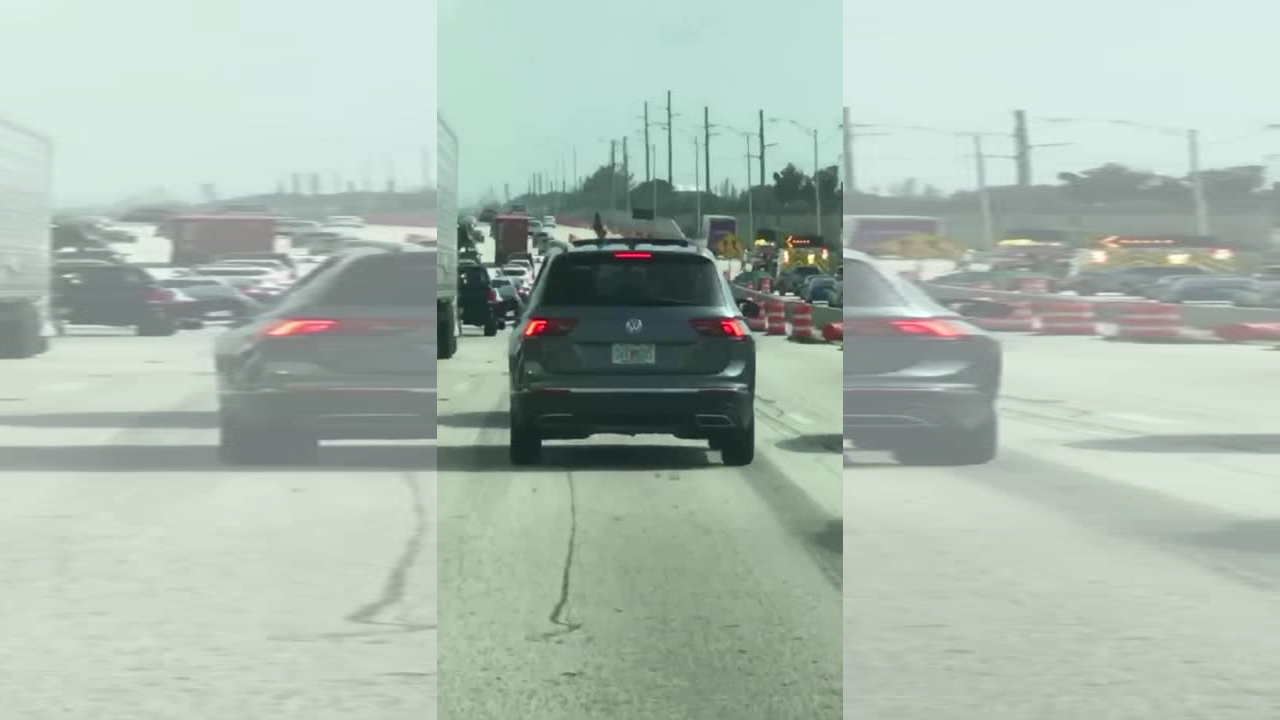 Cellphone video released by the Florida Highway Patrol shows a driver waving a gun through the sunroof of an SUV on Interstate 95. 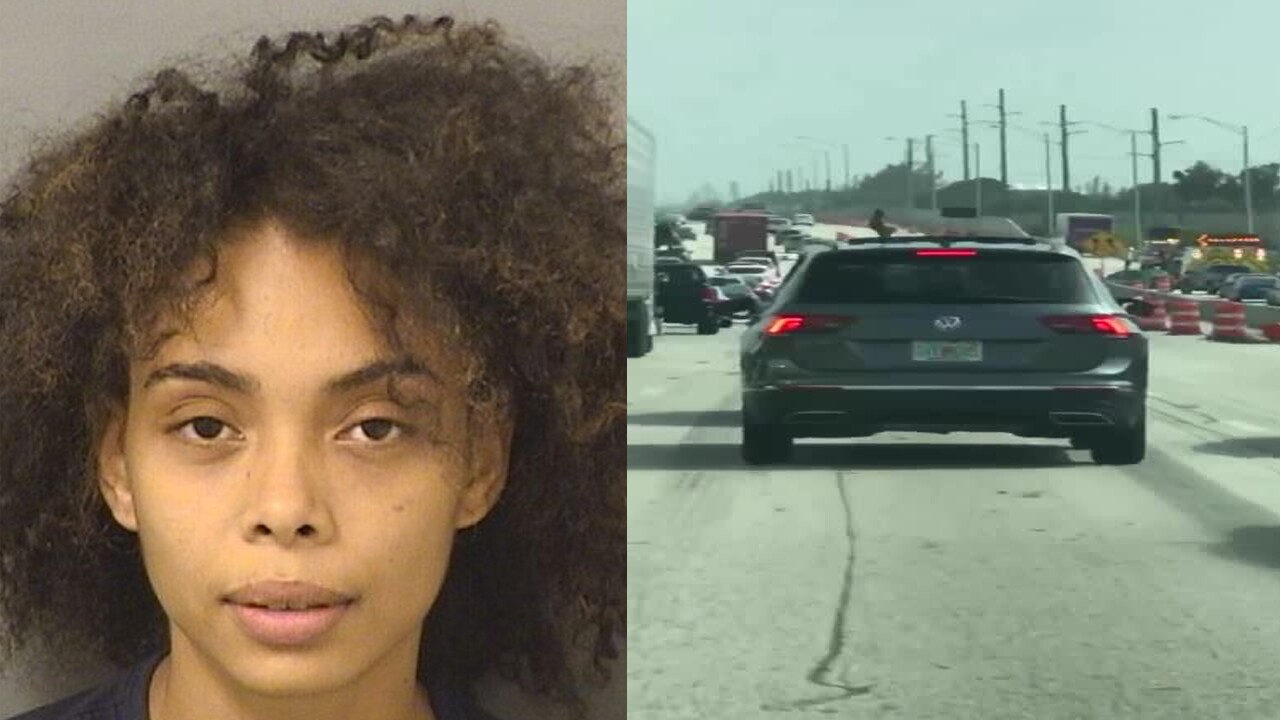 DELRAY BEACH, Fla. — A 21-year-old woman was arrested Friday after she flashed a gun outside the sunroof of her SUV while driving on Interstate 95, according to the Florida Highway Patrol.

Troopers received multiple calls shortly after 4 p.m. about a gray Volkswagen Tiguan in which the driver was waving a gun through the sunroof while traveling southbound on I-95 in Palm Beach County, FHP Lt. Yanko Reyes said.

Cellphone video released by the FHP shows the driver flashing the gun out of the sunroof and, later, the driver's side window.

A witness followed the SUV while alerting authorities.

The driver was eventually stopped near the Atlantic Avenue exit in Delray Beach and arrested.

Dwuarya Thomas faces charges of improper display of a firearm and driving under the influence.

Thomas appeared in court Saturday and was released on her own recognizance. As a condition of her supervised release, Thomas must avoid alcohol or illegal drugs and submit to random drug testing.