Delray Beach woman missing at sea in the Bahamas 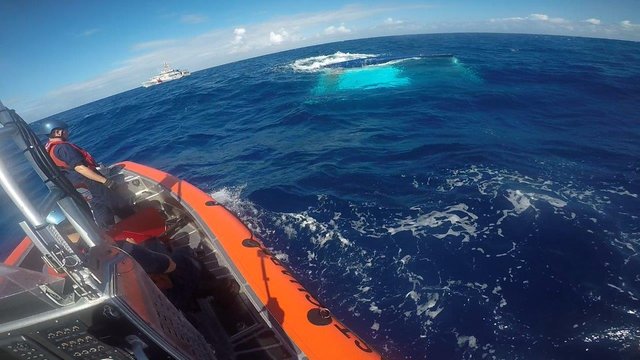 The US Coast Guard said Wednesday that crews are searching through the night for missing Delray Beach mother Isabella Hellmann. 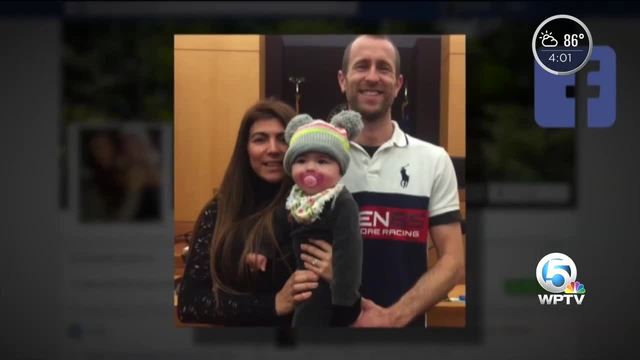 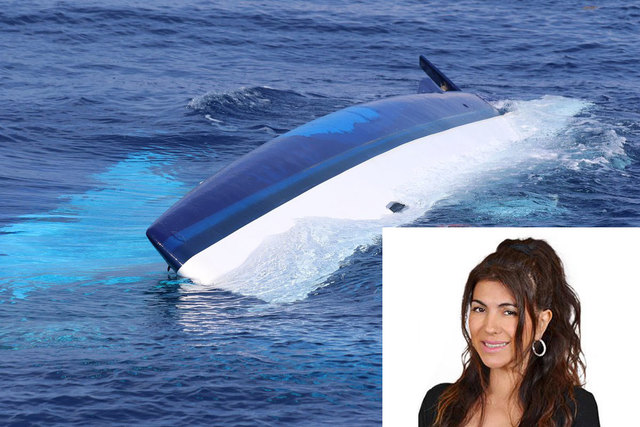 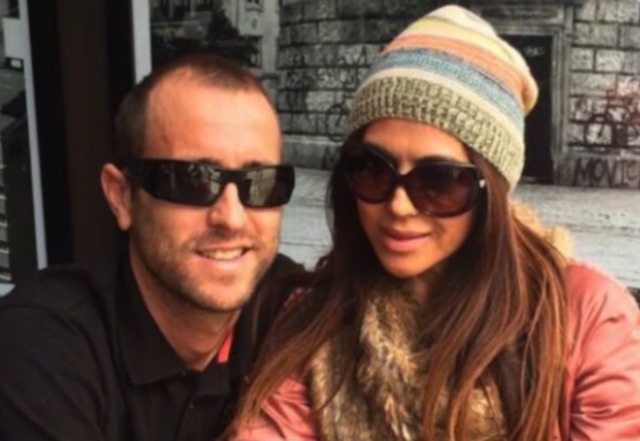 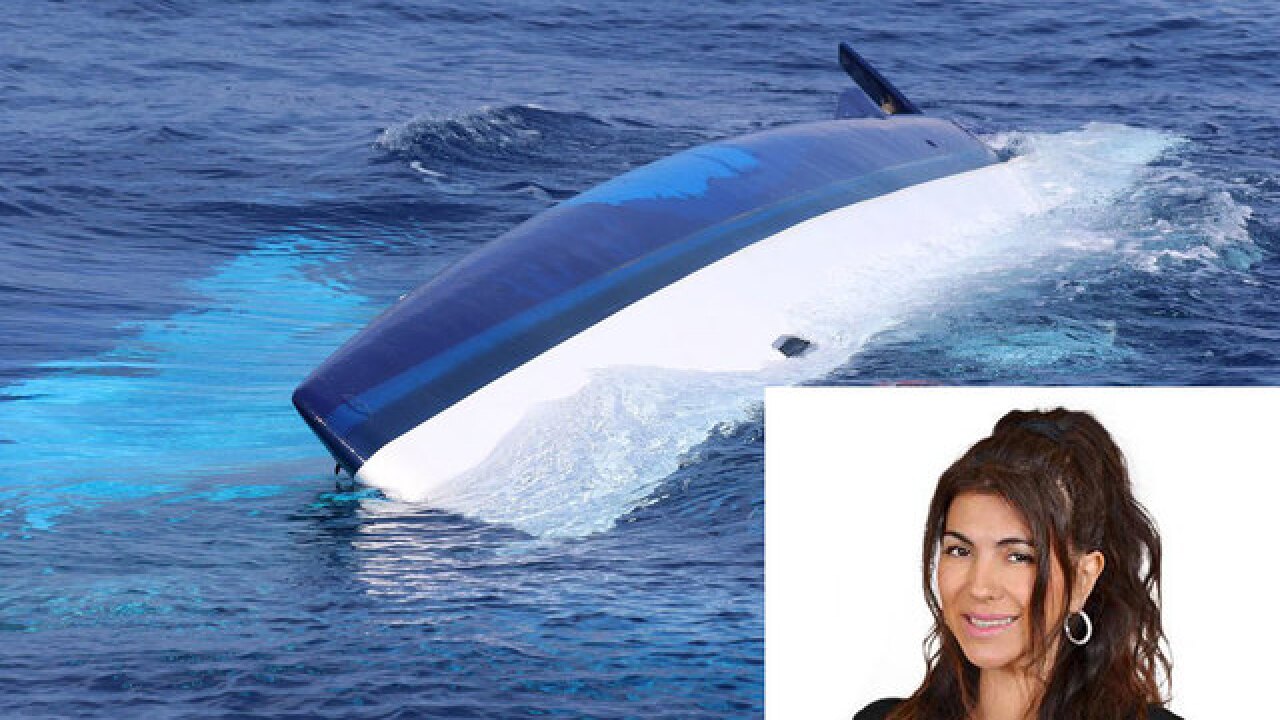 Two planes cutters and a plane are investigating West of Cay Sal, in The Bahamas.

The operation is still considered a rescue.

The search continued Wednesday for Delray Beach mom Isabella Hellmann. Two boats and a plane are currently involved in the search.

The Coast Guard says it has combed more than 5,500 square miles.

The Coast Guard says at around 8 p.m., Bennett claims he went down to the lower deck to go sleep.

He says at the time, Isabella was at the helm of the boat wearing her life vest.

Just before 1:30 a.m. Monday, Bennett told the Coast Guard he was jolted out of sleep when the boat hit an unknown object.

He went upstairs to find the boat was taking on water, and his wife was missing.

Unable to find his wife, and seeing that the boat was sinking, Bennett told the Coast Guard he abandoned ship.

He was rescued around dawn approximately 30 miles west of Cay Sal, Bahamas in the Florida Straits.

The Coast Guard says they’ll consider several factors as to how much longer the search will continue, including the time that has passed since she went in the water, the temperature of the water, and the overall condition of the sea.

The Coast Guard will continue searching overnight for a Delray Beach woman believed to be lost at sea about 30 miles west of the Bahamas island Cay Sal.

Two Coast Guard cutters, airplanes and helicopters are searching for Isabella Hellmann, last seen by her husband on Sunday night.

The couple were aboard Hellmann's husband's 37-foot Catamaran boat, Surf in the Summer. Lewis Bennett told Coast Guard crews he was in the lower deck and he last saw his wife on the bridge keeping watch. Bennett said the boat hit an unknown object and started taking on water. He told the Coast Guard he could not find his wife and had to abandon the ship.

Watch standers with the Seventh Coast Guard District Command Center said they received an emergency position indicating a radio beacon alert at 1:30 a.m. Monday from a catamaran west of Cay Sal.  Bennett was found on a life raft. Coast Guard crews found the partially sunken boat in the Florida Straits.

Hellmann is a Realtor for Signature International Real Estate . Her boss Ben Schachter said she began her career with the company in February 2016. Schachter said the phone lines were ringing nonstop Monday as people called to send well wishes and ask about Hellmann.

"I have to keep her in my thoughts and prayers only in a favorable manner. We're here to keep everyone's morale and spirits up here at Signature," said Schachter.

Hellmann's realtor and long time friend Tina Saragaglia was shocked to learn of the search for her friend. She said she just saw Hellmann a few weeks ago and she was excited to go on vacation to celebrate her recent marriage.

"I saw her before she left and they were going to pick up a boat or something and they have a little baby, and they're a nice couple," said Saragaglia who said she sold Hellmann and her husband Bennett their Delray Beach condo.

Saragaglia and Schachter both said Hellmann has a 9-month old daughter. Saragaglia said the couple was not traveling with the baby. On Hellmann's Facebook page it says she left for the trip on April 29.
"I'm really shocked and it will be fine. Everything will be fine because they deserve that," added Saragaglia.
A Coast Guard representative said Bennett is now in Marathon. It's unclear where Hellmann and her husband were traveling to by boat.

Currently searching for the woman are: