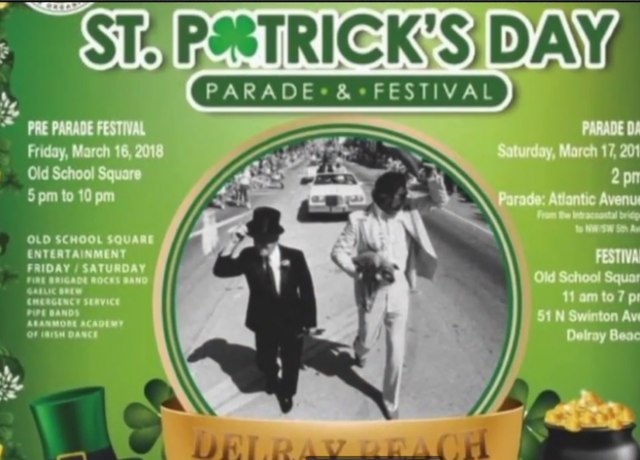 This St. Patrick's Day mark the end of an era. The city is considering doing away with its annual parade 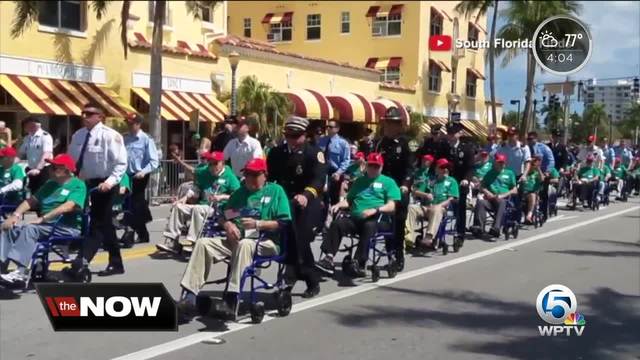 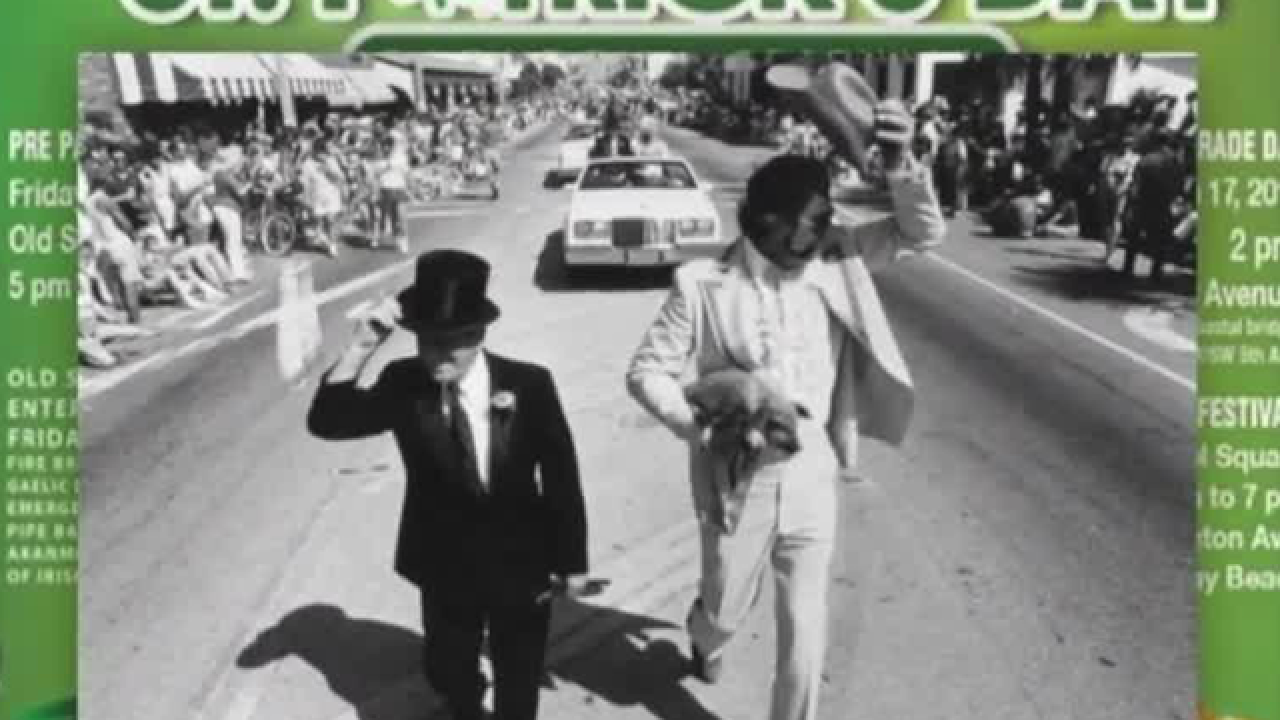 UPDATE: The St. Patrick's Day parade will continue after this year, according to Delray Beach Fire Rescue.

Irish or not, St. Patrick’s Day is a day to celebrate, but in Delray Beach this St. Patrick’s marks the end of its annual parade.

The organizers for the parade, Code3 Events, said they have reached the end of the road with the parade after nine years.

“I think it is the spirit of the town,” said Delray Beach resident Bob Buoniconti.

Thousands of people will come to Atlantic Avenue this Saturday to take part in the parade.

“We look at this parade as a form of therapy to have uniform personnel to march down this street,” said John Fischer, President of Code3 America.

In 2016 the city decided to change its special events policy so organizers are the ones paying the bill for the event.

So this will be the last year Fischer and his nonprofit put on the parade.

It's disappointing news for many.

“Anytime people can come together and enjoy themselves and get away from the world it is a wonderful thing,” said Delray Beach visitor Barry Roy.

Fischer said the parade started with a man walking down the street with a green pig 50 years ago, and it evolved into support for Delray Beach.

In order for the parade to continue, the city or another organization would have to step in and carry on the tradition.

The parade starts at 2 p-m on Saturday; other events begin Friday evening.