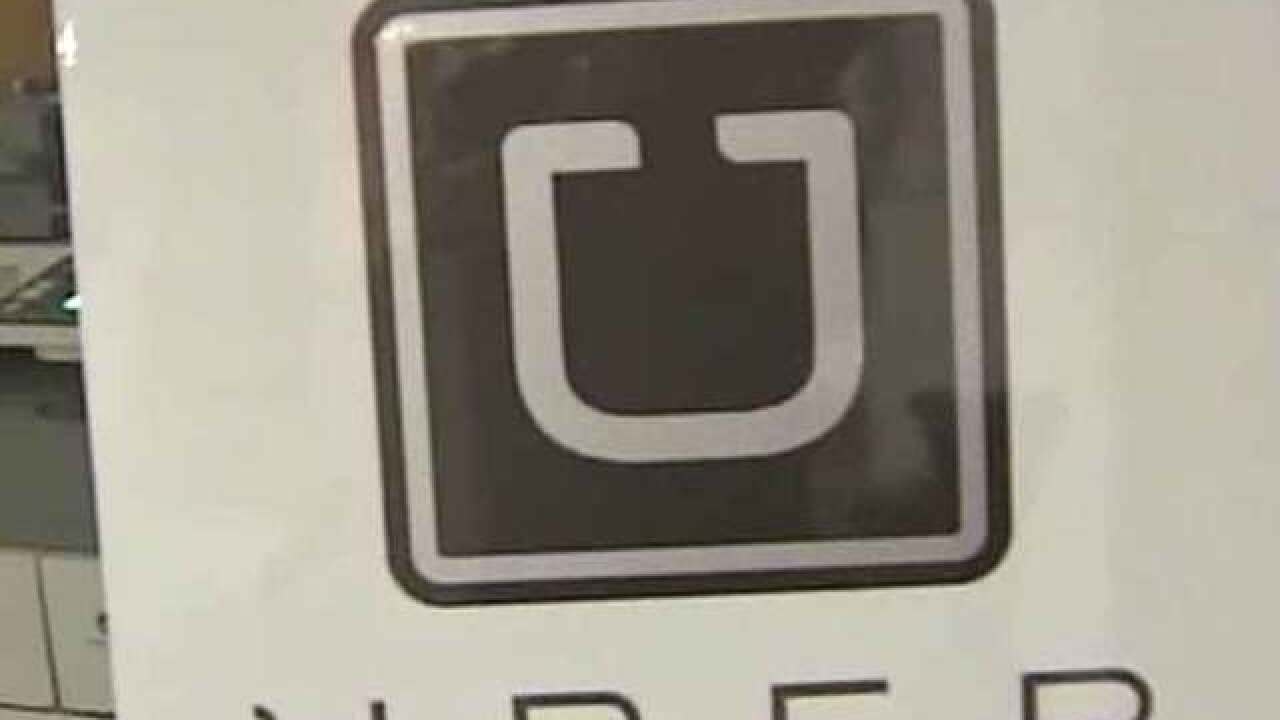 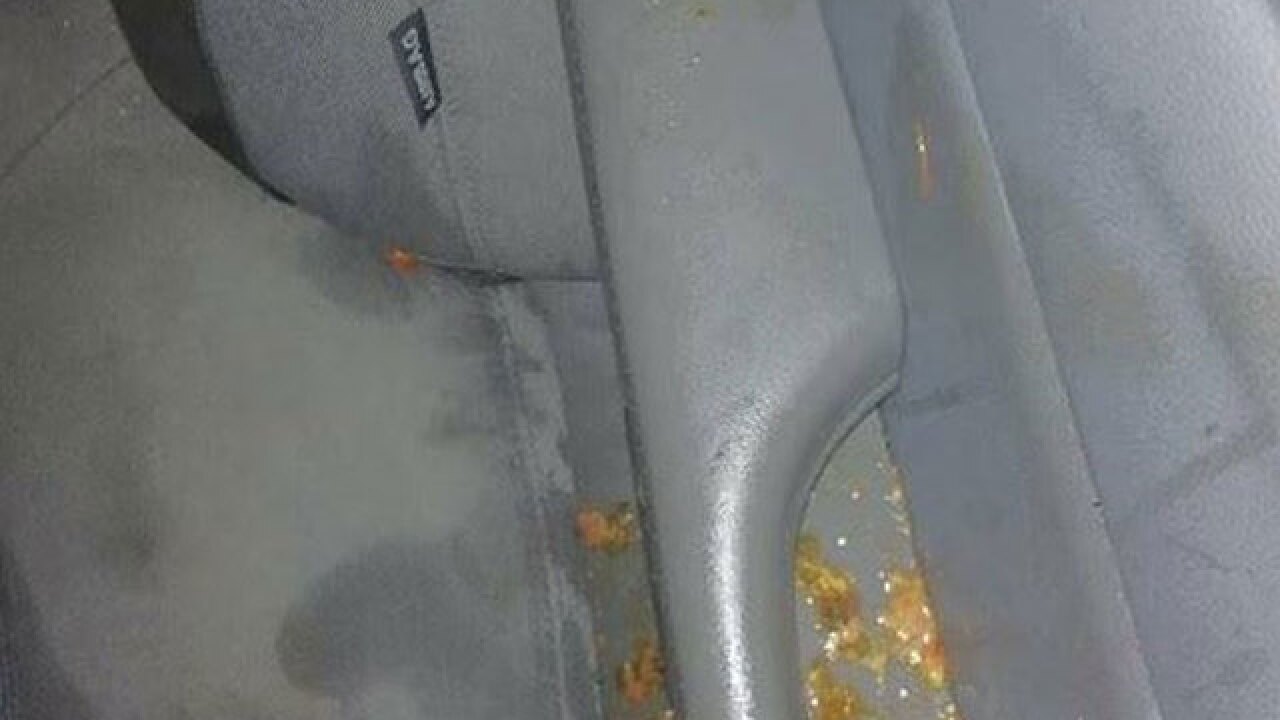 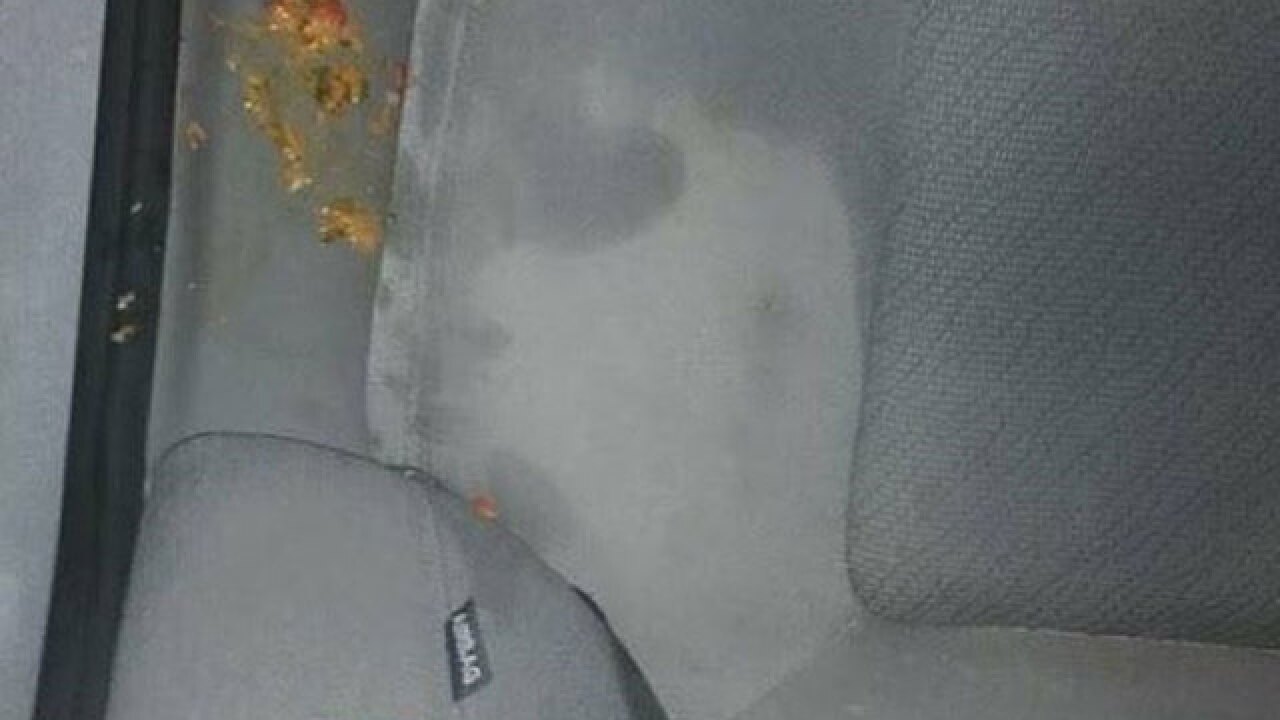 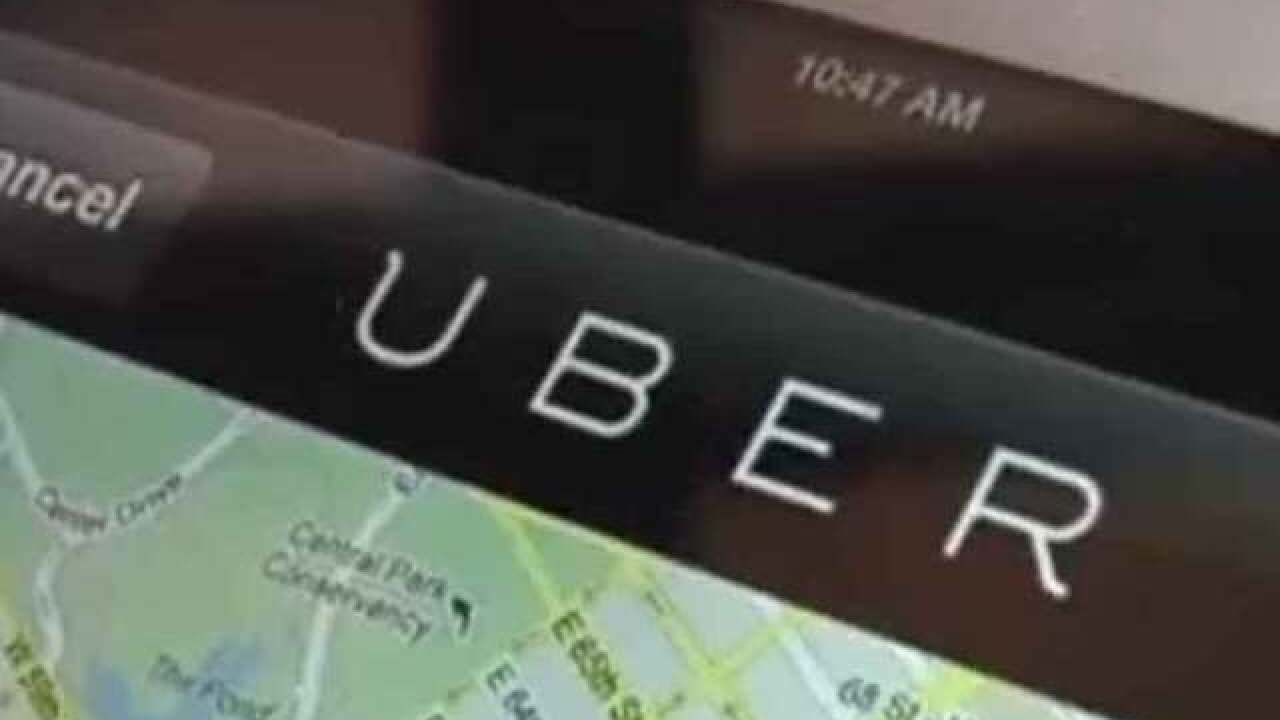 NOTE: Two of the photos included with this story appear to include vomit, which some people may wish to avoid.

DELRAY BEACH, Fla. -- A Delray Beach man sounded off on social media after his one mile Uber ride home turned into a $165 cleaning fee. He claims his Uber driver ripped him off, submitting fake photos of vomit in his car after the ride.

"We got to my house, got out, I tapped him [Uber driver] on the shoulder, 'thanks for the ride, have a goodnight," said Shoultz.

But the next day, Shoultz had a surprising charge.

Shoultz was confused about the fee.

"I was like, 'did I have dirty shoes or something?' " added Shoutlz.

He reached out to Uber support and what they emailed him made him sick.

"They forward me these  two photos that don't look anything like car I rode in, but there was vomit everywhere," said Shoultz.

Uber drivers have to submit a picture anytime a passenger leaves a mess in the car so that they can be compensated for it. Then the rider is charged a cleaning fee. The problem is Shoultz said this wasn't his mess.

"This is not a mess, this is fraud," he said. "How do they know that photo is not just off Google somewhere?"

Shoultz said he tried to tell his side of the story.

"I think you're missing the point, like he, this is fraudulent. What he's doing is stealing from me and you're siding with him because he has a random photo," added Shoultz.

Uber wasn't issuing a refund so Shoultz took his frustrations to social media. A few hours later he got a response from Uber.

"Someone called be from Uber saying we saw your post, we're looking into this, we're going to investigate the driver," he said.

The company says it refunded Shoultz the cleaning fee and trip cost and apologized for any inconvenience. Uber is investigating the matter.

Moving forward Shoultz said he's documenting all of his rides.

"I'm going to take photos or a quick little video with the driver, 'thank you for the ride, have a goodnight," said Shoultz.