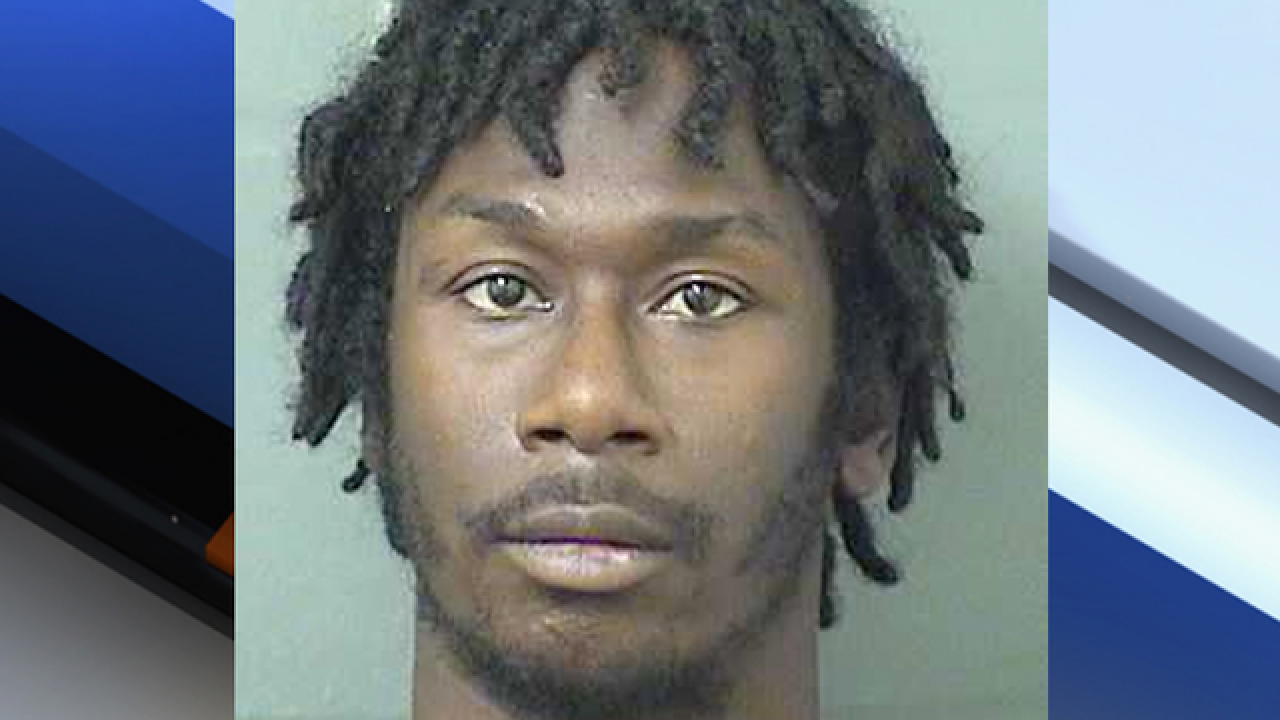 A Delray Beach man is facing charges for his actions inside a woman's restroom, according to police.

Police said they responded to a call of a lewd and lascivious act taking place at the Lake Ida Dog Park Tuesday, August 14.

They spoke with a woman who claimed when she entered the bathroom she saw a man with his pants down, touching himself.

Police said they found 24-year-old Jassiem Omavi Brown inside a stall doing what the woman described.

They charged him with indecent exposure-exposure of sexual organs.