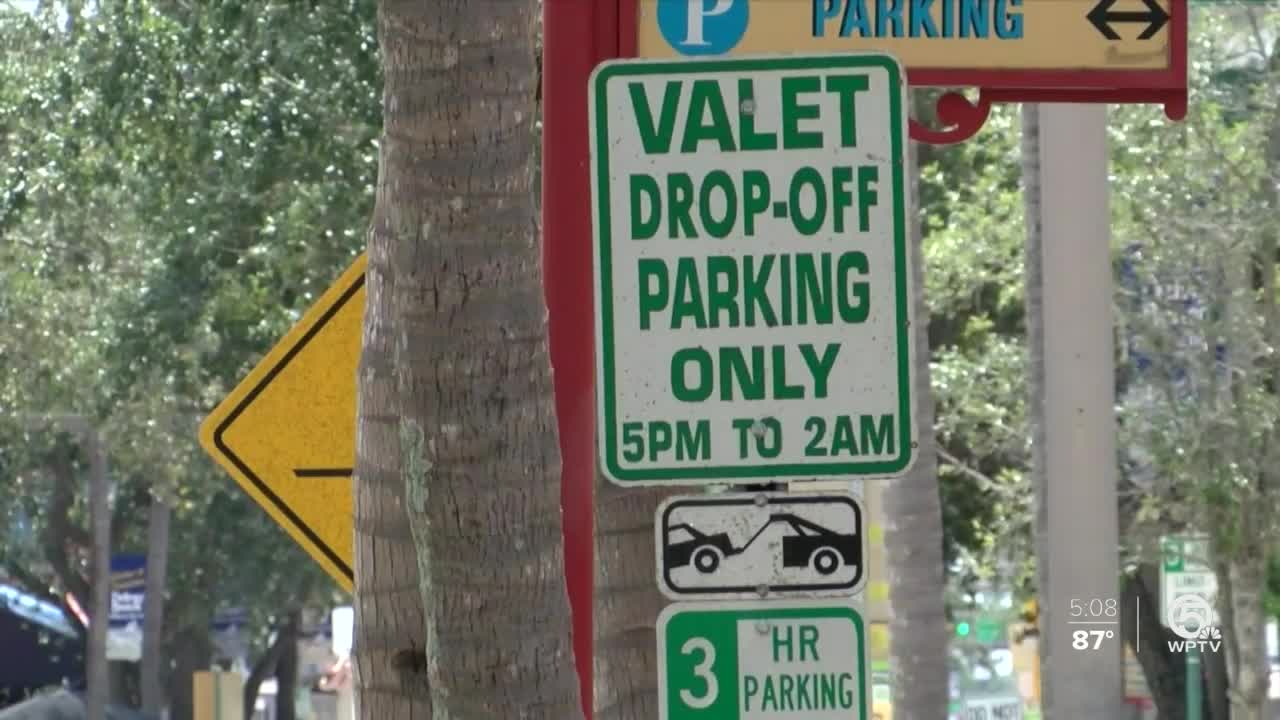 Changes could be coming to the valet system in Delray Beach. 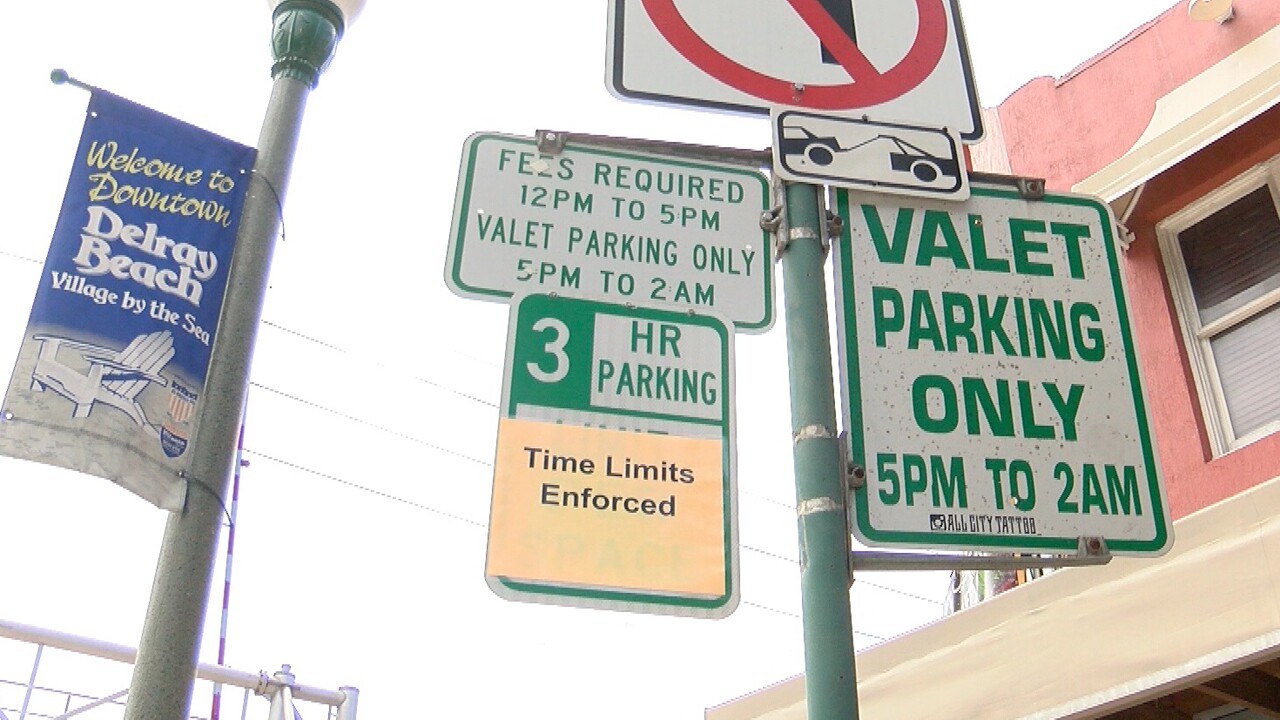 DELRAY BEACH, Fla. — Changes could be coming to the valet system in Delray Beach.

At a Tuesday meeting, the city commission discussed changing the fee and location for some valet stands.

Atlantic Avenue in downtown Delray Beach is home to dozens of restaurants.

Coronavirus has been a nightmare for many of the business owners.

"It is the worst rollercoaster ride I have ever been on," said Todd Herbst, the co-owner of Big Time Restaurant Group.

Herbst, which owns several restaurants along Atlantic Avenue, support changes to some of the valet stands.

Ameristar Parking Solutions is asking the city to make the valet fee a flat $10 with no restaurant validation needed.

"It won’t just help me. It will help everyone on this street," said Herbst.

One of the proposals is to take the valet spots in front of SALT7 restaurant and move them in front of Rocco's Tacos.

The first three blocks on Atlantic Avenue would then have valet options.

Commissioner Ryan Boylston said the city restarted valet service last week to help the restaurants, and it was a success.

"We have now parked over 500 cars since last Wednesday. It worked. Now, we are looking to see if we can tweak that program to even be more helpful for our restaurants," said Boylston.

During a Tuesday workshop, the Delray Beach City Commission decided they will start the proposed pilot program for 60 days.

The commission also decided the city will resume enforcing parking meters along Atlantic Avenue once the county enters phase two.