Official says comment taken out of context during podcast 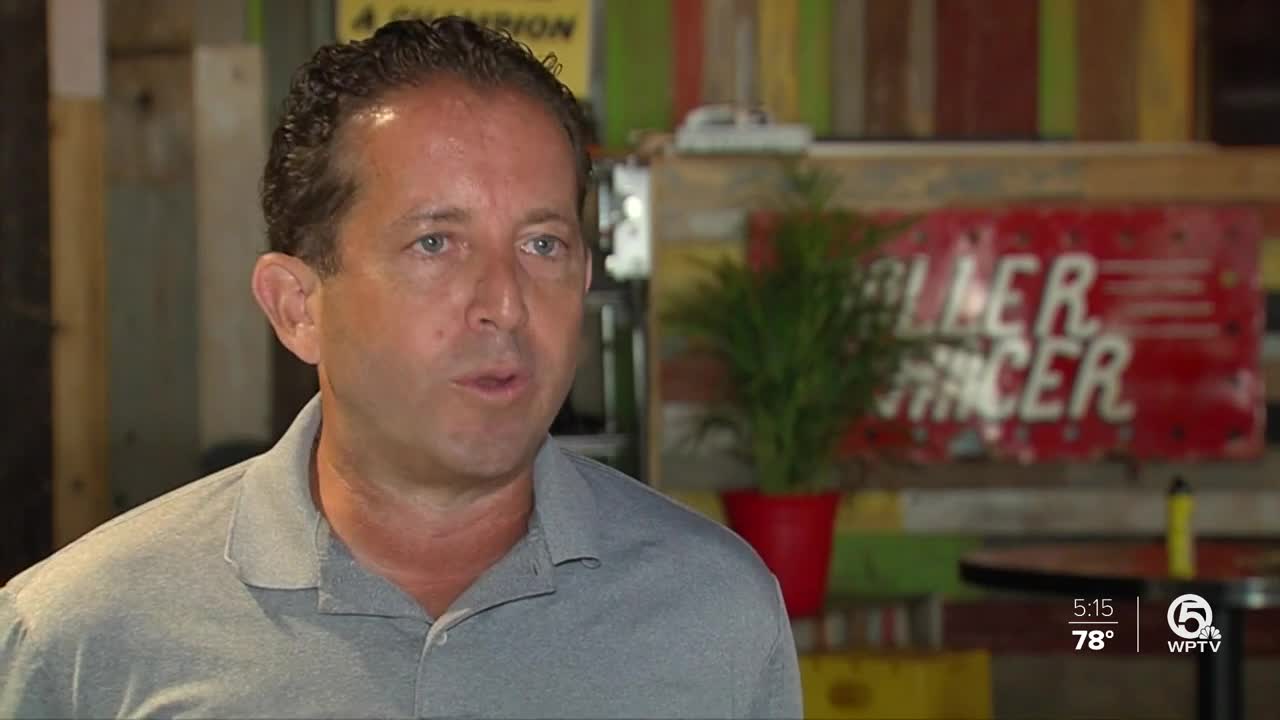 A Delray Beach commissioner coming under fire for a comment he made about nurses. 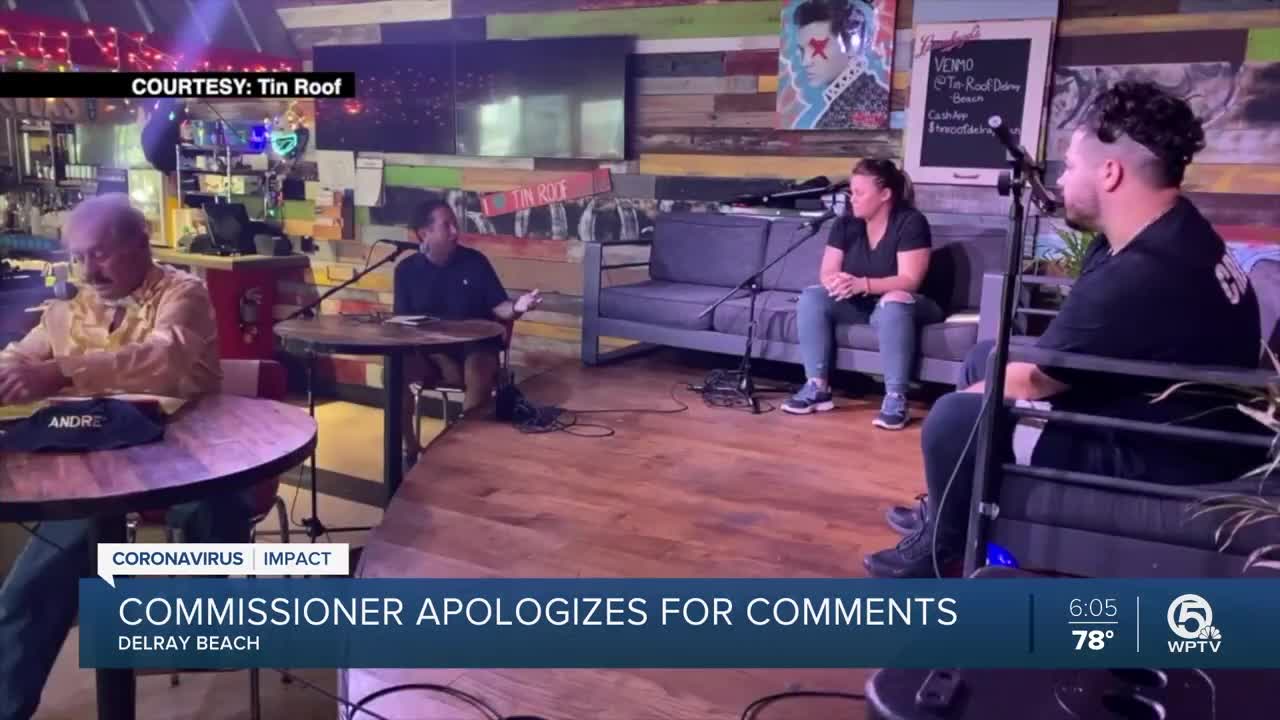 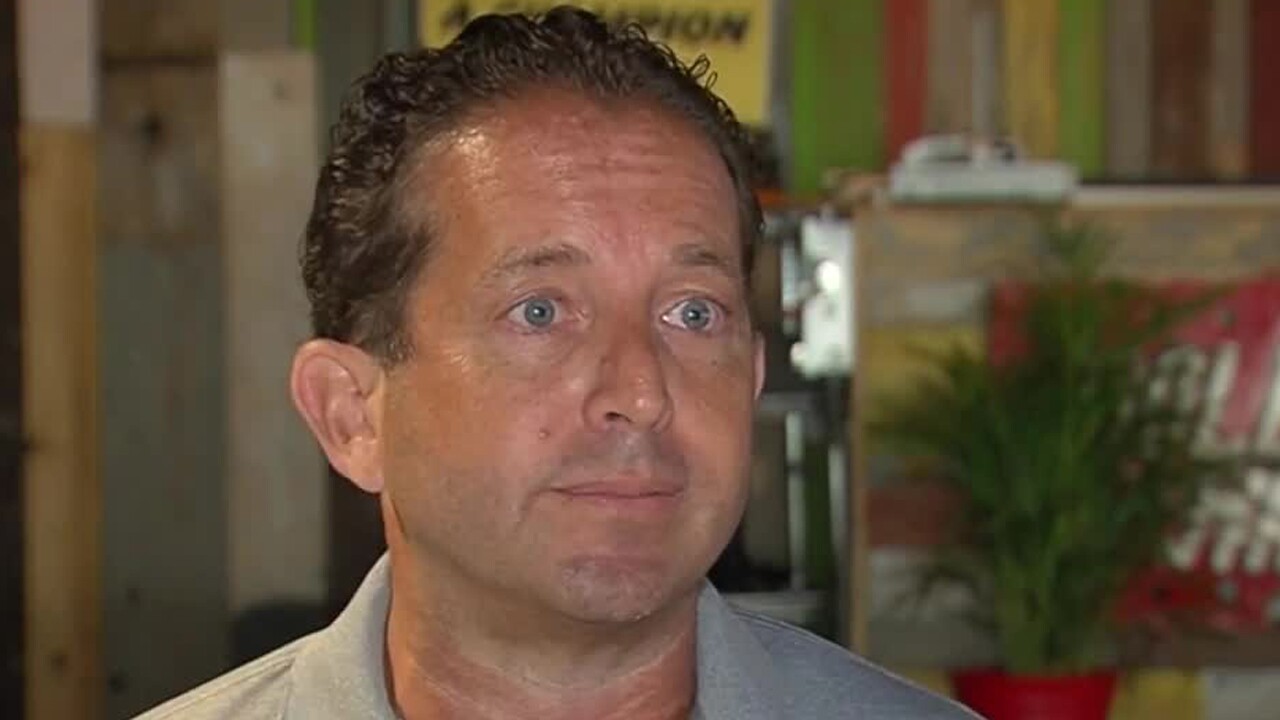 DELRAY BEACH, Fla. — A Delray Beach city commissioner is being criticized for a recent comment he made about nurses during the coronavirus crisis.

Commissioner Adam Frankel’s words sparking outrage from the men and women who are putting their lives on the line.

“It was just very disappointing for me to hear that,” said Penny Blake, the president of the Florida Emergency Nurses Association.

Frankel is being criticized for his comment made last week during a podcast conducted at Tin Roof, a Delray Beach bar. The podcast, called Six Feet Apart, was meant to raise awareness about the pandemic.

“It’s interesting, you go on your social media feeds, and you know nurses, they’re having parties every night, and they’re not respecting what the medical community is telling you what to do,” Frankel said during the podcast.

The comment was posted to social media, drawing outrage from nurses dealing with mounting COVID-19 patients and a shortage of supplies.

“To have someone say something like that, the only appropriate thing to be saying to nurses right now is ‘thank you,'" said Darlene Dempsey, the Southeast Region Director for the Florida Nurses Association.

Frankel said his comment was taken out of context during the lengthy podcast, and only the short clip was posted online.

“I do offer my sincere apologies,” Frankel said.

Frankel says he was referring to some friends that were part of the large group partying on Lake Boca last week.

“What I said was I saw some individuals that weren’t following the distancing policy. It wasn’t for every nurse," Frankel said during the city commission meeting.

Frankel says he has received emails from nurses and has since removed the podcast video from Facebook.

“It’s certainly not my intent today, last week or ever to harm those who are risking their lives for you and me,” Frankel said.

“I’m sure he’s quite sorry now that he said that, and he probably wasn’t thinking what we are going through,” Dempsey said.

The commissioner has also issued a public apology on his Facebook page, and says he will take part in a show of support for Delray Medical Center and it’s workers very soon.