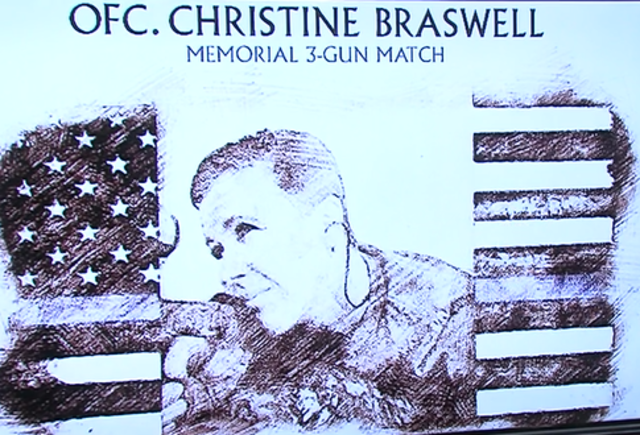 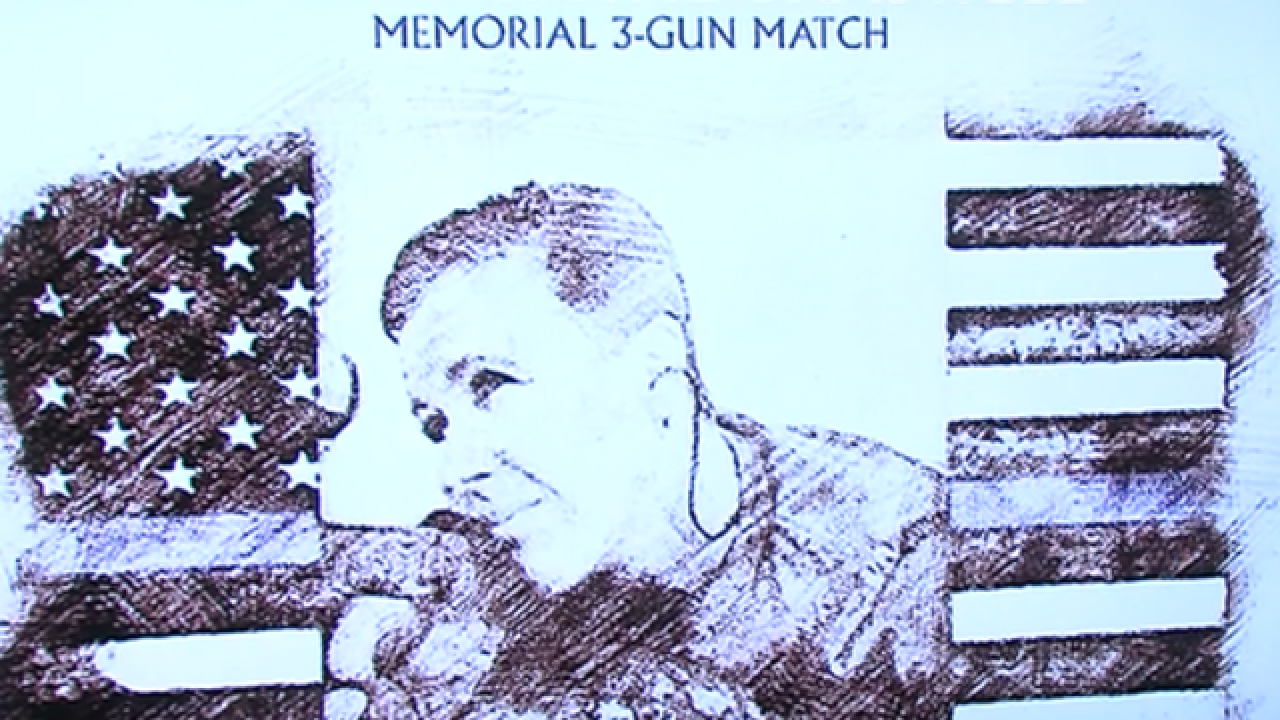 For the first time, we are hearing from the mother of the Delray Beach police officer killed in a suspected drunk driving crash in Key West last April.

Braswell was the only woman sniper in Palm Beach County and a member of the Delray Beach Police Department.

On Friday, LouKa Tactical training hosted a 3-shoot match to raise money in Christine’s name for a scholarship.

Like their daughter, Christine Braswell’s parents know how to shoot. Barbara firing her daughter’s pistol alongside Dan, Christine’s dad, to start the competition right at 9:18 a.m.  Christine’s badge number is 918.

“This is the most awesome thing. I keep crying because she is here with us. This was her thing,” Barbara said.

I met Christine at this same range in April last year. We had no idea what would happen five days later. We met a teacher precise and focused. Warm and caring.

“At the pause in your breath, easy squeeze,” she said as she trained a fellow officer how to shoot, back in April.

“Even when she was little, we used humor. I didn’t have to correct her.  We just used humor and I think she picked that up,” Barbara said.

“Did ya look?” Christine said sarcastically.

“Oh hold on." And then laughs.

“Ready,” he confirms, as he starts his round on the 3-gun shoot.

Like some disciples, she became better than her teacher.

“The last time we shot together, she outshot me,” Dan said. “She put 8 bullets in a hole that big. We walked up and I said my god Christine, where did you learn that? She said, you!”

She might be gone, but the family has never been bigger.

“They’ve really adopted me as mom and I’ve adopted all of them,” Barbara said. “It’s my new family.  I call them my blue family.”

The Delray Citizens for Delray Police started a scholarship in Christine’s name. They hope to raise $5,000 dollars a year for a future officer entering the academy. If you want to contribute, they ask that you mail a check out to the DBPD, with the memo “Christine Braswell Scholarship.”