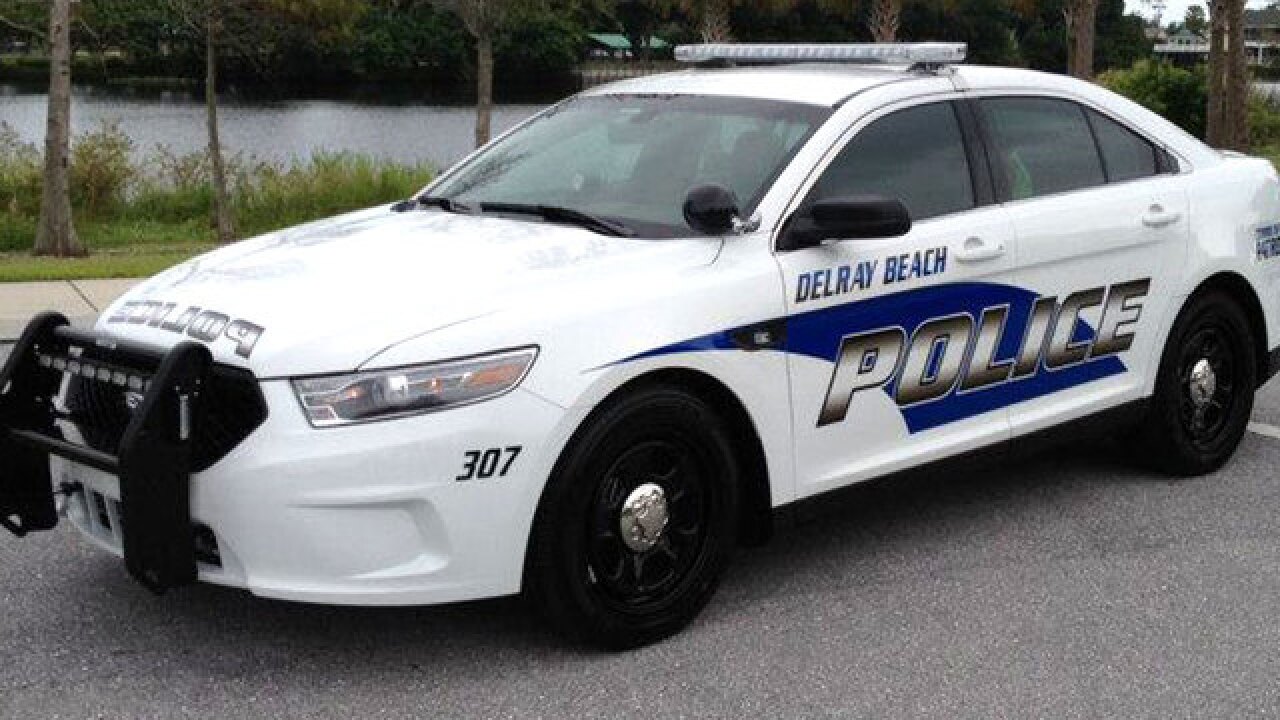 Posted at 1:12 PM, Jul 19, 2018
Delray Beach Police say there is a reward for up to $3,000 for anyone who comes forward with information that leads to an arrest in the case of a 10-year-old shot.
Detectives believe the drive-by shooting Wednesday night is related to a feud between two families and say, sadly, the child in an innocent bystander.
Police say around 10:20 p.m. two gunman in a newer model gold Chevrolet Tahoe started shooting outside of a home at 1105 NW 1st Street. They say the gunman were targeting to man standing outside after a gathering at the home had just wrapped up.
At least 14 shots were fired, according to police. A 10-year-old boy inside the home was running to hide from the gunshots when he was struck in the leg by a bullet.
"We're very very lucky that child was not killed," said Captain John Crane-Baker, Delray Beach Police Department.
Captain Baker said Wednesday was the one year anniversary since the most recent victim was killed in this ongoing feud of several years.
"This has escalated to multiple shootings throughout the city since 2014. We've had approximately 45 shootings related to this ongoing feud with a total of 5 homicides," said Captain Crane-Baker.
Those who live within the square mile of this dangerous war between two families are living in fear.
"My kids don’t hardly want to come over here on account of stuff like that," said Andra Haynes, who lives across the street from the home hit by bullets. "They don’t know when they are going to start shooting."
Haynes was sitting in his front yard watching TV when the bullets rang out.
"I did run," he said, "About a minute later it was all over."
Police say the 10-year-old hit in the thigh is expected to be okay. They believe he was just visiting.
If you have any information, you are urged to call  Det. Casey Kelly at (561) 243-7800 or Palm Beach County Crime Stoppers at 800.458 TIPS.

Anyone with information about last night's shooting that injured a 10-year-old boy can contact DBPD Det. Casey Kelly at (561) 243-7800 or report anonymous tips to @CrimeStoppersPB to be eligible for a reward of up to $3,000 for information that leads to an arrest.