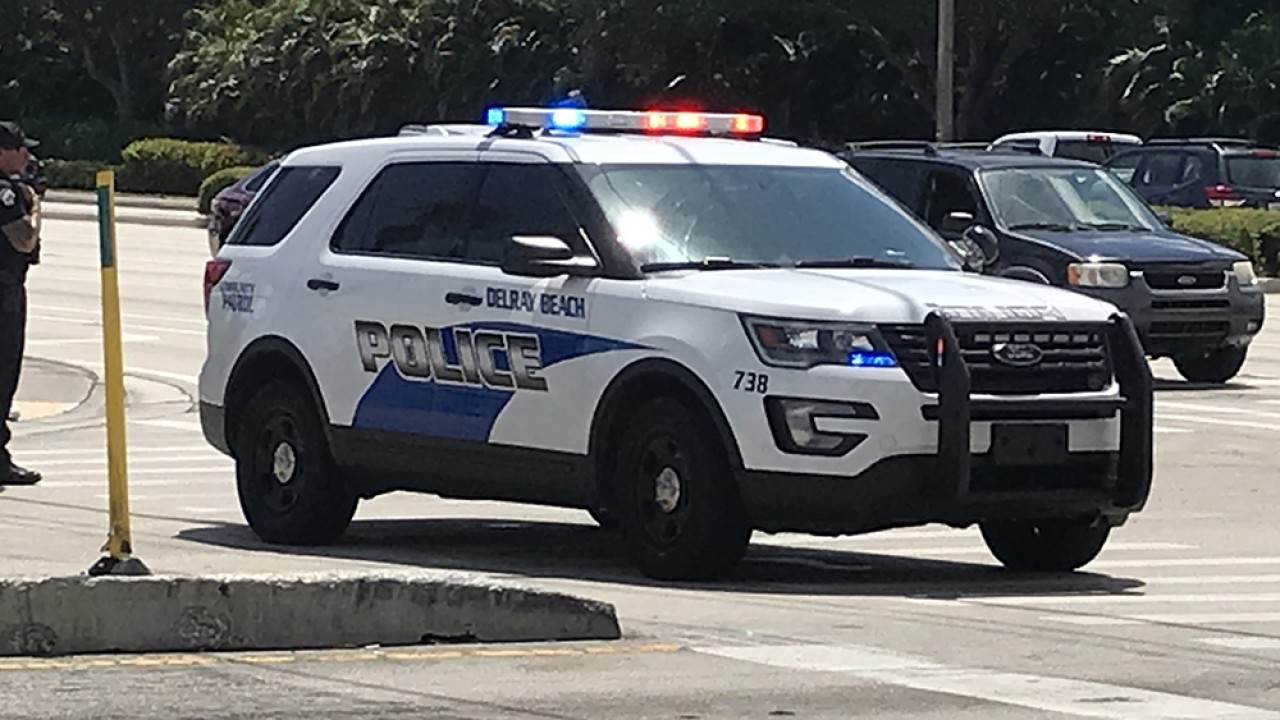 The police search of Carver Middle School is complete and an all clear has been issued. Several agencies searched the campus and determined that the threat was unfounded. 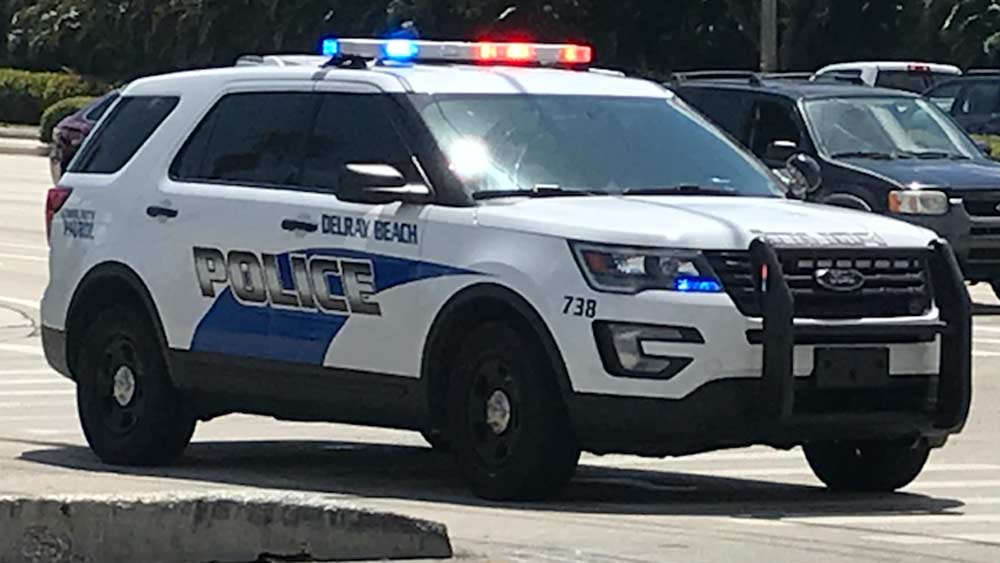 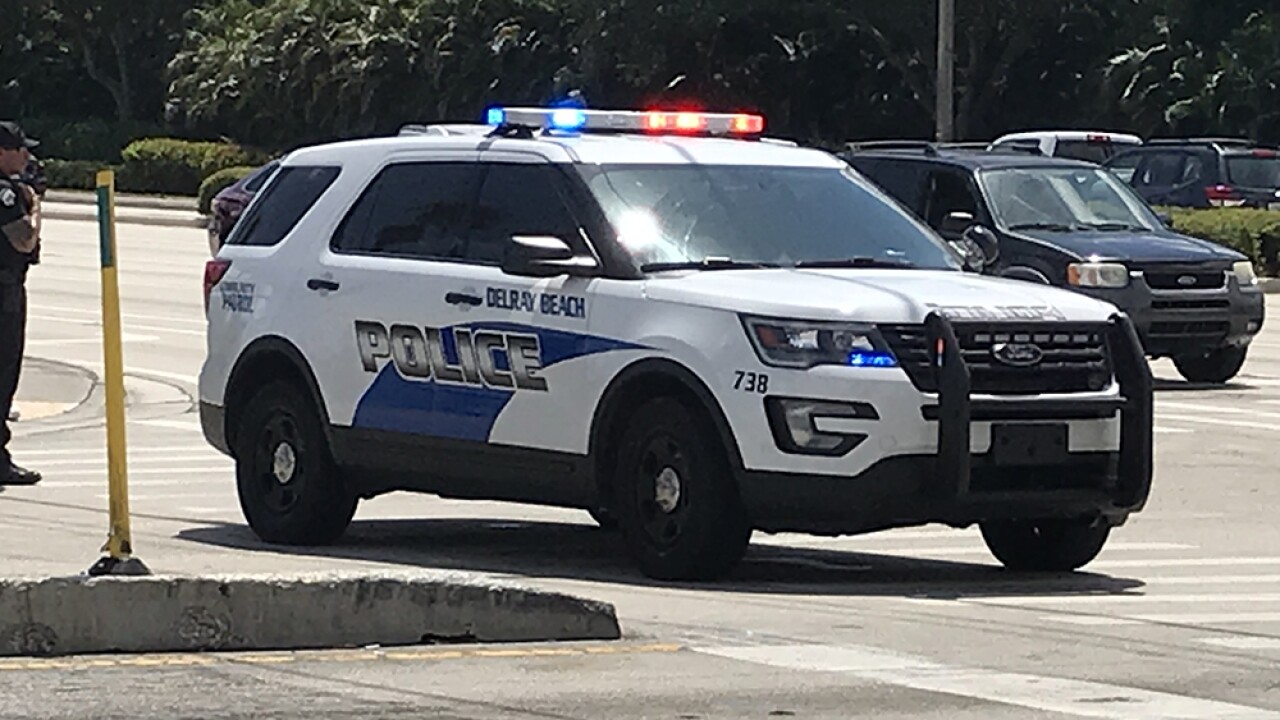 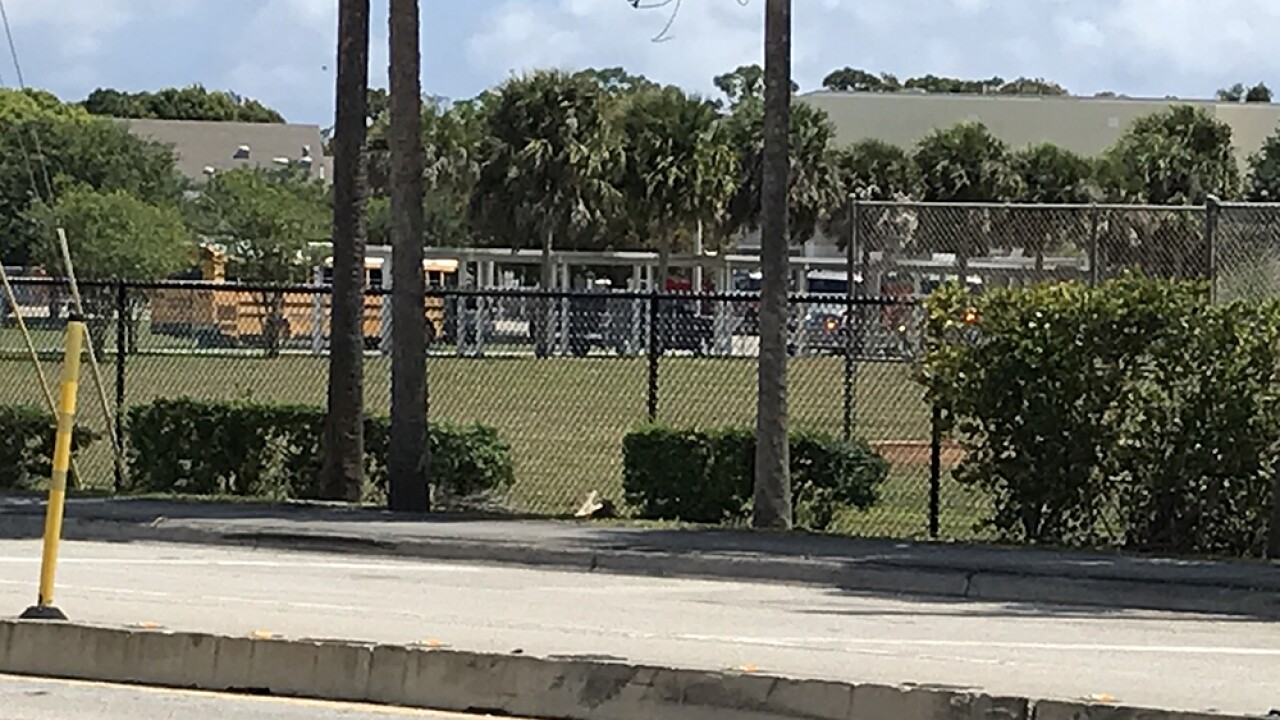 The police search of Carver Middle School is complete and an all clear has been issued.

Several agencies searched the campus and determined that the threat was unfounded.

According to the school district, students were given lunch and have returned to class. School will dismiss at 4:05 as usual.

Students at Carver Middle School in Delray Beach were evacuated Thursday morning as a precaution after bomb threat.

Delray Beach police said in a tweet at 11:08 a.m. they are assisting the Palm Beach County School District Police Department as they investigate the threat.

The school district said all students were safely evacuated onto a field outside the school.

School officials are asking parents not to come to the school because there is no dismissal at this time and everyone is safe.

As of 11:56 a.m., school police and Delray Beach police are on the school grounds investigating the threat, which came from a phone call.

No other schools are affected.

The school district sent this alert to parents:

"Carver Middle School Parents, This is the School District with an update. Students remain safely evacuated outside of the school while School Police and Delray PD continue to conduct a thorough investigation following a threat. Water is being delivered to your children, and a fleet of buses is also headed to the school to provide children with an air conditioned place to wait out the evacuation. Again, we ask please do not come to the school to pick up your children. We will continue to update you."

To clarify for media calling about an incident at Carver Middle School, DBPD is assisting Palm Beach County School District Police as they investigate a bomb threat. Students are being evacuated as a precaution. @pbcsd