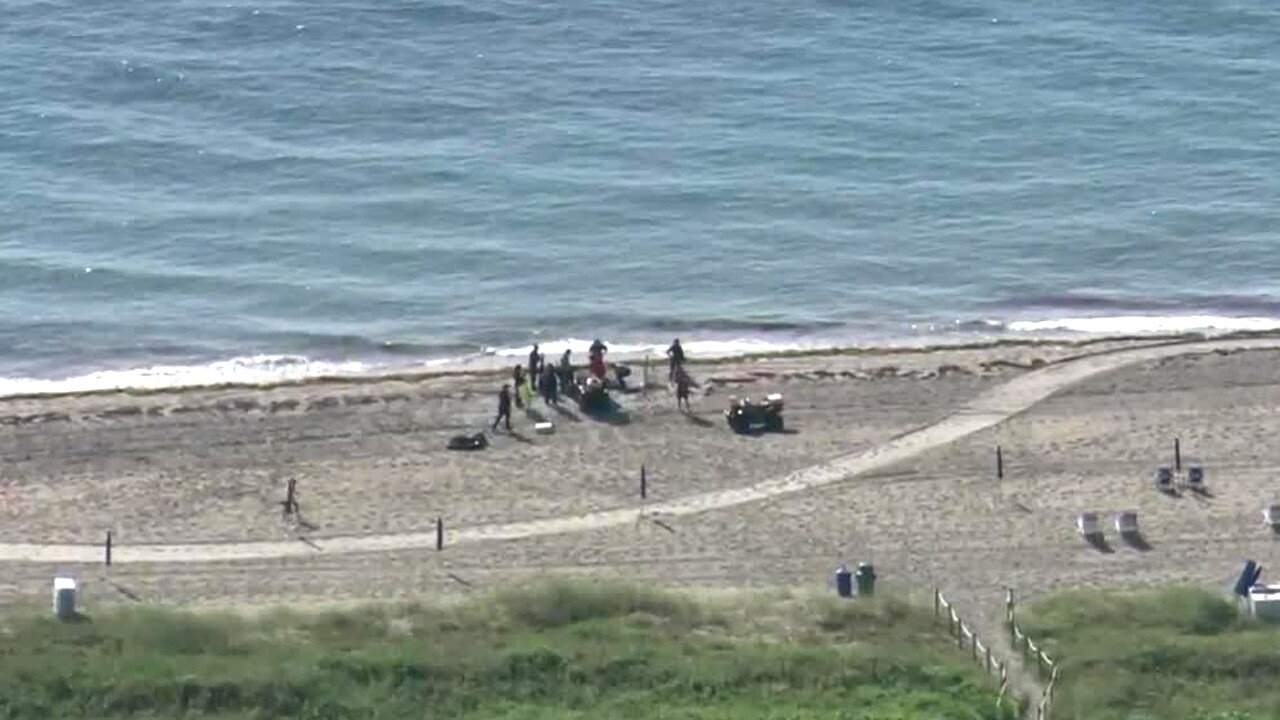 DELRAY BEACH, Fla. — A man's whose body was found in the ocean Tuesday morning off Delray Beach apparently died from drowning, according to police.

The victim was identified as Jean "Junior" Deneus, 40, of Boynton Beach.

At some point, police said Deneus launched his kayak into the ocean from the 100 block of S. Ocean Blvd in Delray Beach.

The swimmer and lifeguards brought the body to shore.

White said Deneus appears to have drowned, and there are no signs of trauma to his body.

Deneus’ kayak was found this morning in the ocean, north of Linton Boulevard.

Anyone who may have seen Deneus on Monday night is asked to contact Detective Anthony Sala at 561-243-7867.