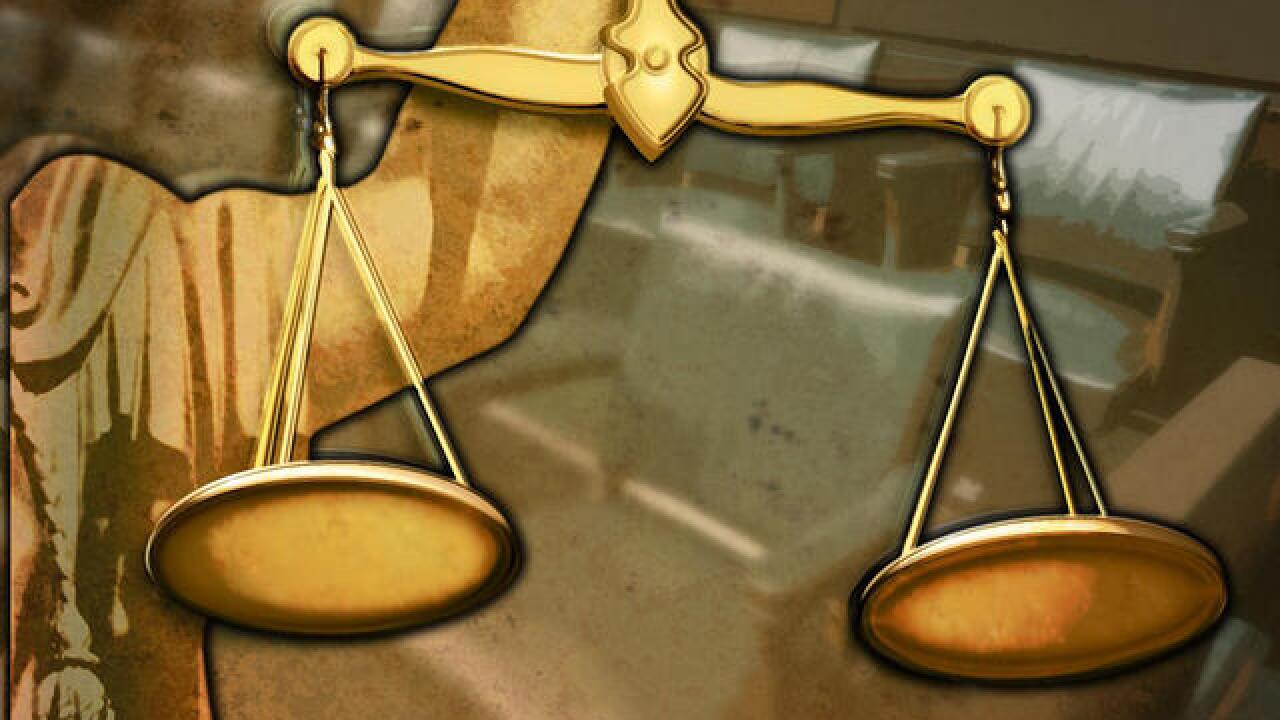 A rally was held in Tallahassee, with both sides fighting over whether the state should uphold or end permanent alimony when couples divorce.

The bill in question would end permanent alimony in most divorces and instead look at the length of a marriage and the husband and wife's income levels when deciding the amount and length of alimony payments.

Supporters and opponents are most focused on one part of the bill, however, that says when parents split, they should be given equal custody of children.

Splitting custody 50/50 could end child support in many situations, because fathers would have just as much time with their children as mothers.

Opponents say small children need their mothers more, and they say women need the financial support to make up for the loss of income in nurturing a child.

Governor Scott vetoed a similar bill a few years ago. He has until next Tuesday to either sign or veto this bill.