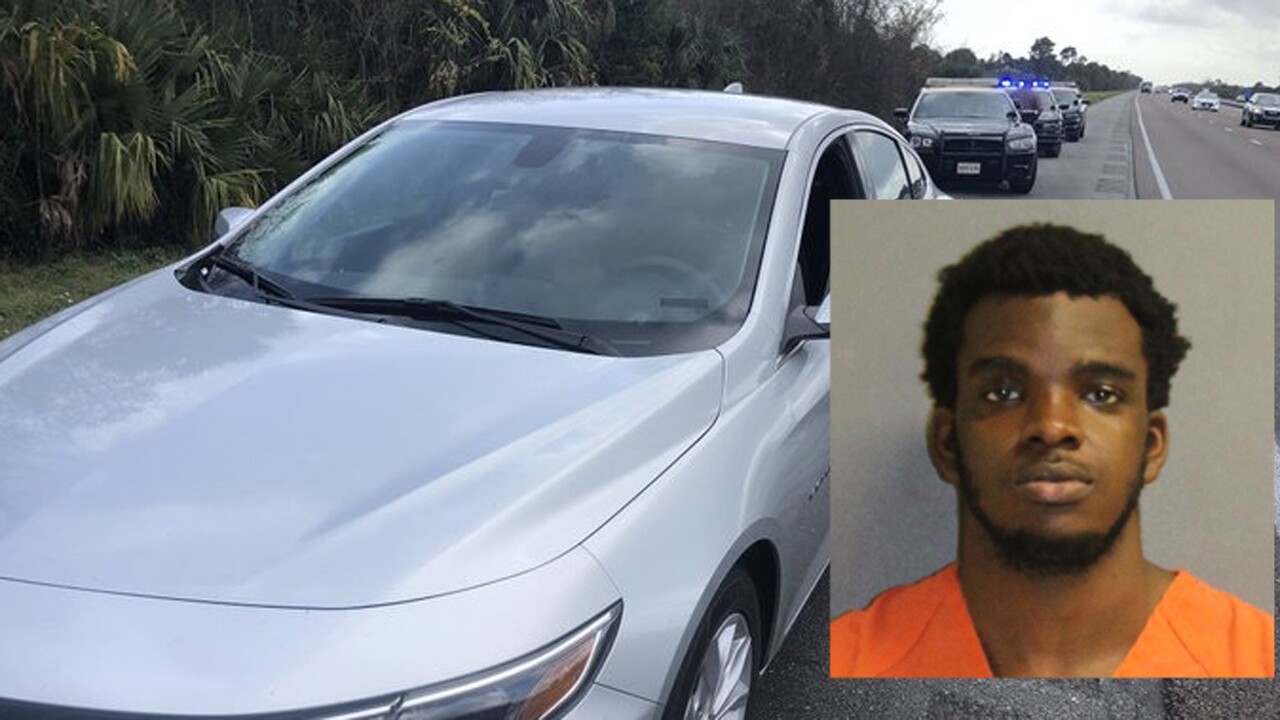 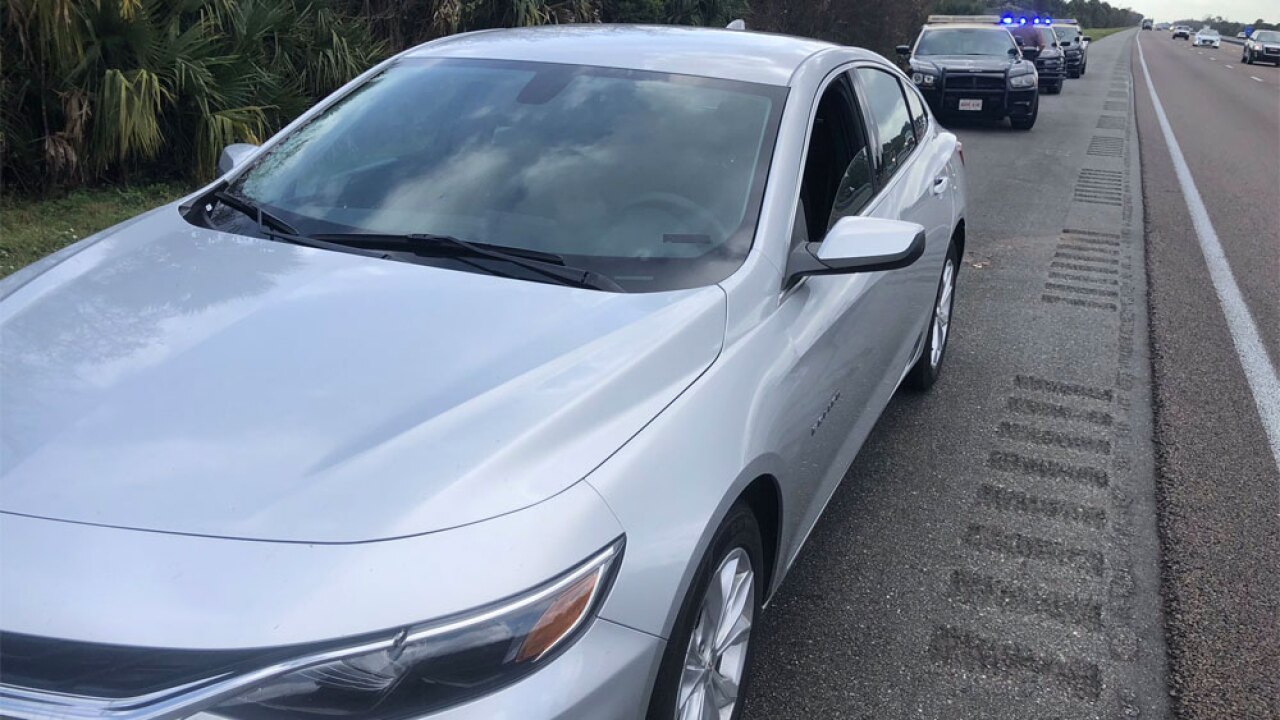 OAK HILL, Fla. (AP) -- Two volunteer troopers helped catch a suspected carjacker who was sleeping in a car on Sunday that had been stolen the night before, officials said.

The auxiliary Florida Highway Patrol troopers were patrolling along Interstate 95 in Volusia County when they spotted a 2019 Chevy Malibu on the side of the road, Lt. Kim Montes said in a news release.

Troopers Casper Johnson and Bernard Martin saw a sleeping man in the backseat. They ran the tag and discovered the car had been stolen from a Delray Beach convenience store on Saturday.

Volusia County Sheriff's deputies came to the troopers' aid and arrested Samuel Choisie, 20. He was charged with possession of a stolen vehicle.

Auxiliary troopers have 450 hours of training and carry a weapon, but they don't have authority to arrest anyone and they don't get paid, Montes said.

Choisie remained in jail on Monday. A lawyer isn't listed on jail records.

FHP Auxiliary Tpr. Casper Johnson stopped to check on a car stopped along I-95, near Oak Hill. The car was stolen and the man found sleeping inside was the suspect in a carjacking, from last night in Delray Bch. Man arrested. Interested in FHP Auxiliary? https://t.co/waOe6MtTAo pic.twitter.com/odiesMGIuJ