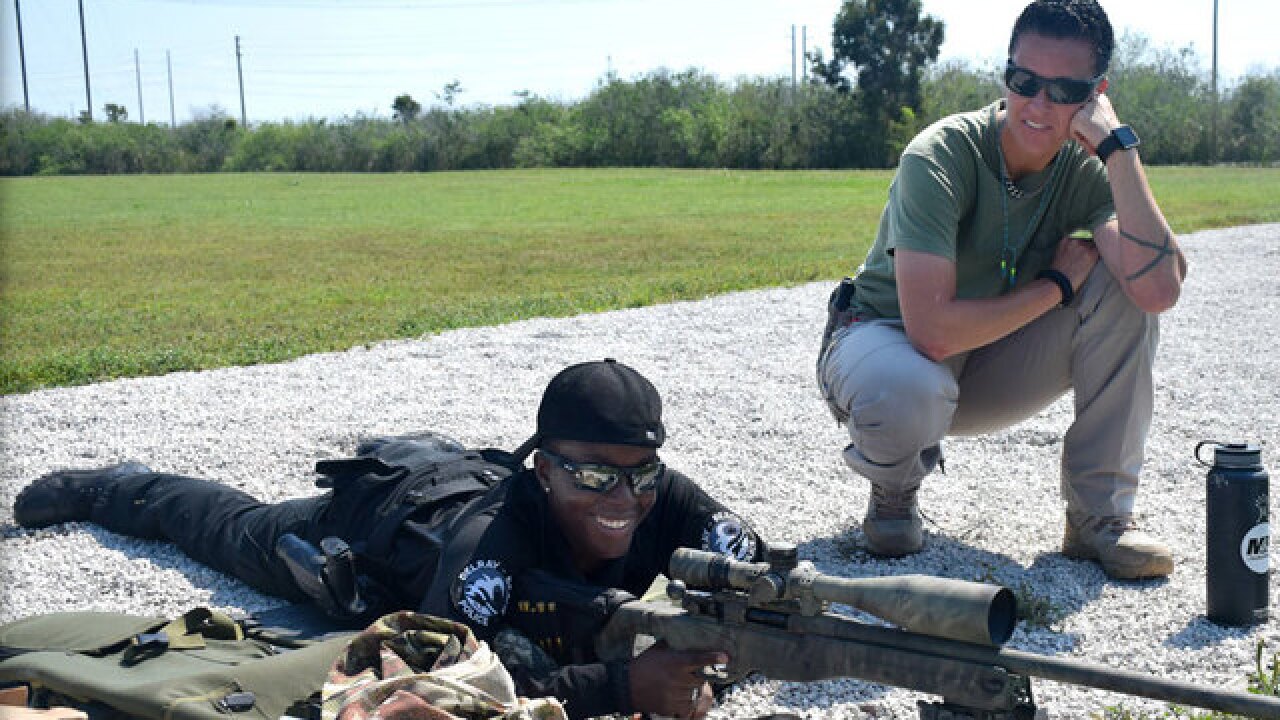 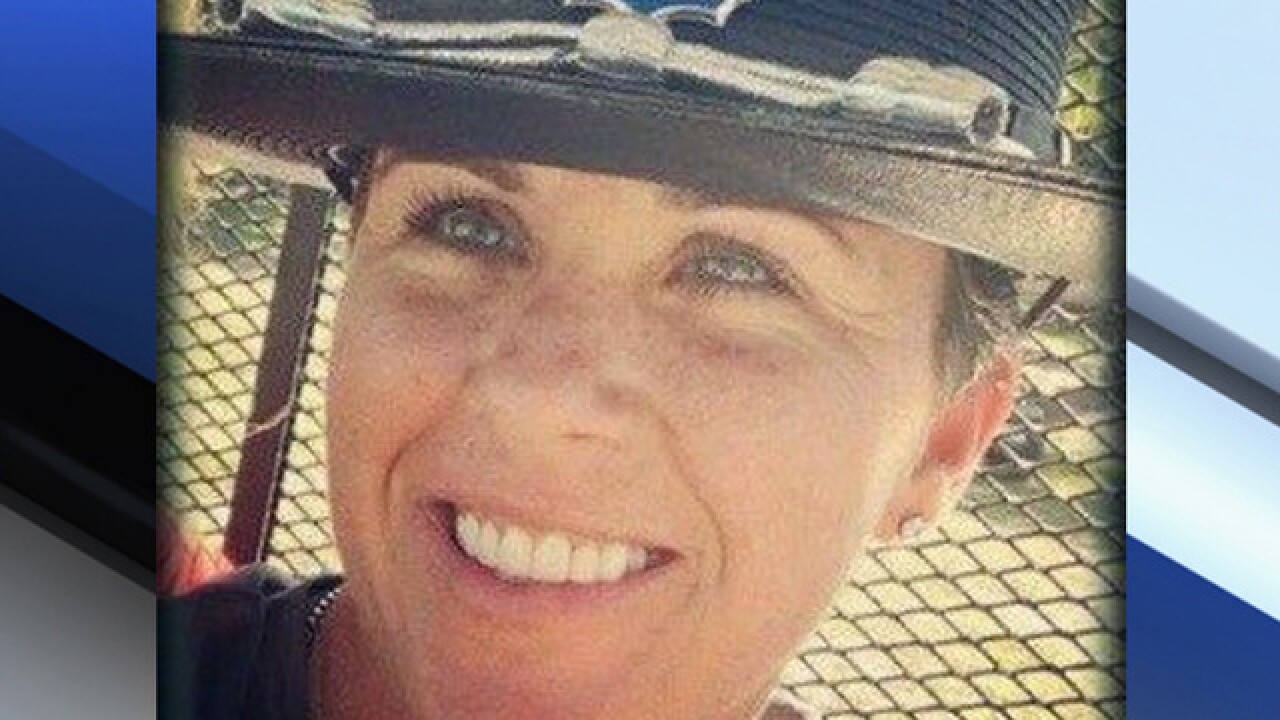 One Delray Beach police officer is dead and another one injured after a vehicle crash in Key West, Florida early Saturday.

Key West police say a vehicle collided with their motor scooter at about 1:30 a.m. Saturday.

The other victim, Bernendea Marc, 25, was transported to the hospital and later flown out. Chief Goldman said Marc is recovering from critical injuries.

Friends and colleagues said Braswell was masterful at her job. As a member of the city’s SWAT team, she was passionate about her work as an officer and mentoring our youth.

“My heart sunk. I literally started crying. She is one of the reasons that (my son) loves the police and is not afraid of police. She took pictures with him. It melted our heart," said Marquita Phillips, who knew Braswell.

The Key West Police Department is investigating the crash.

Braswell was with the Delray Beach Police Department for 12 years.