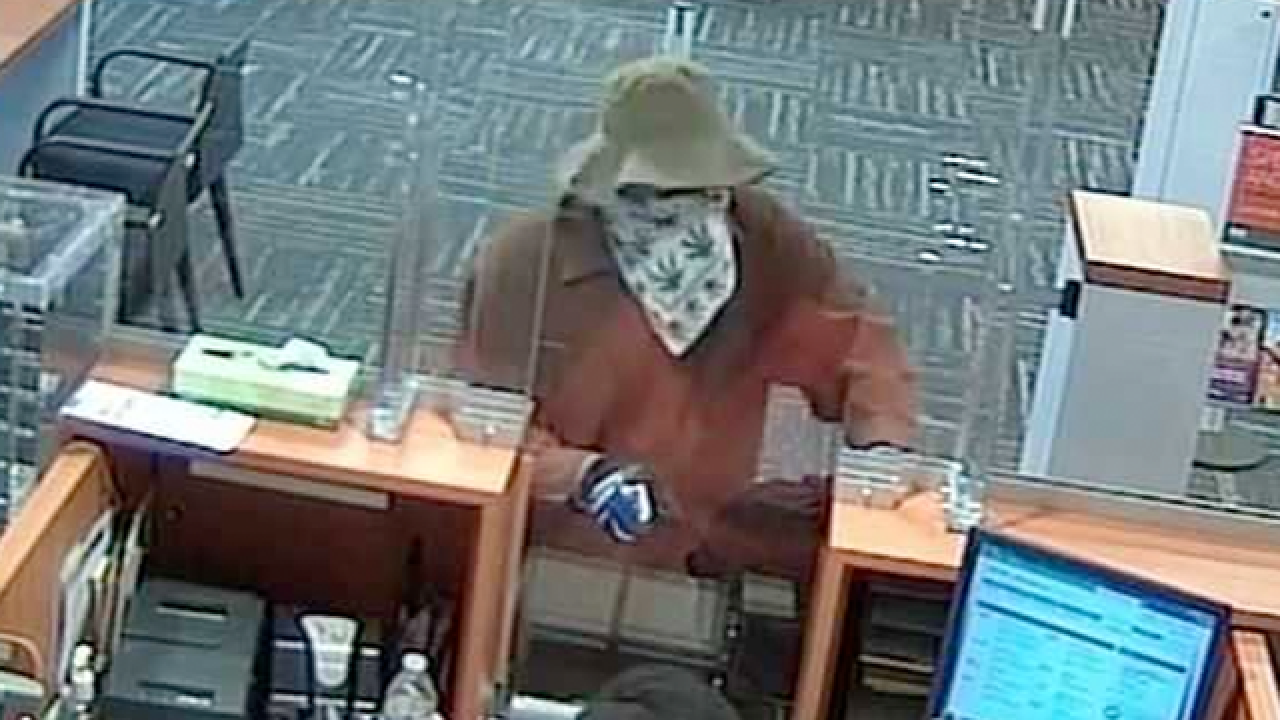 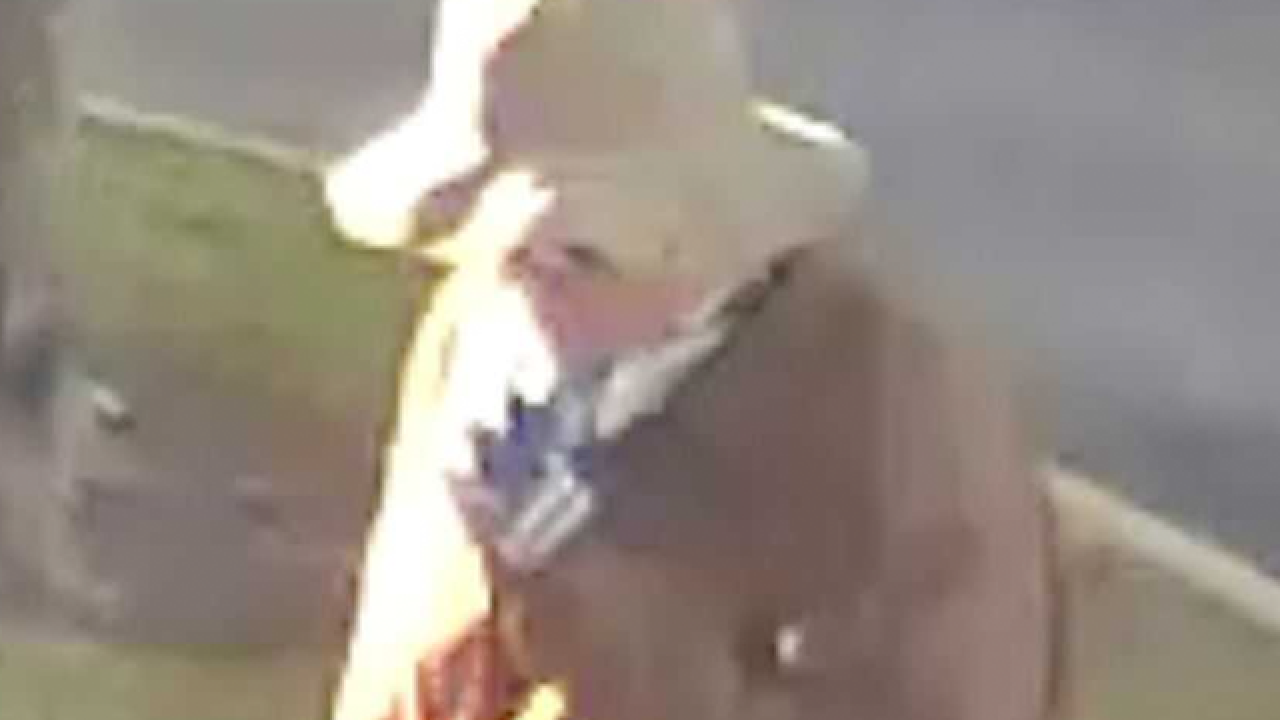 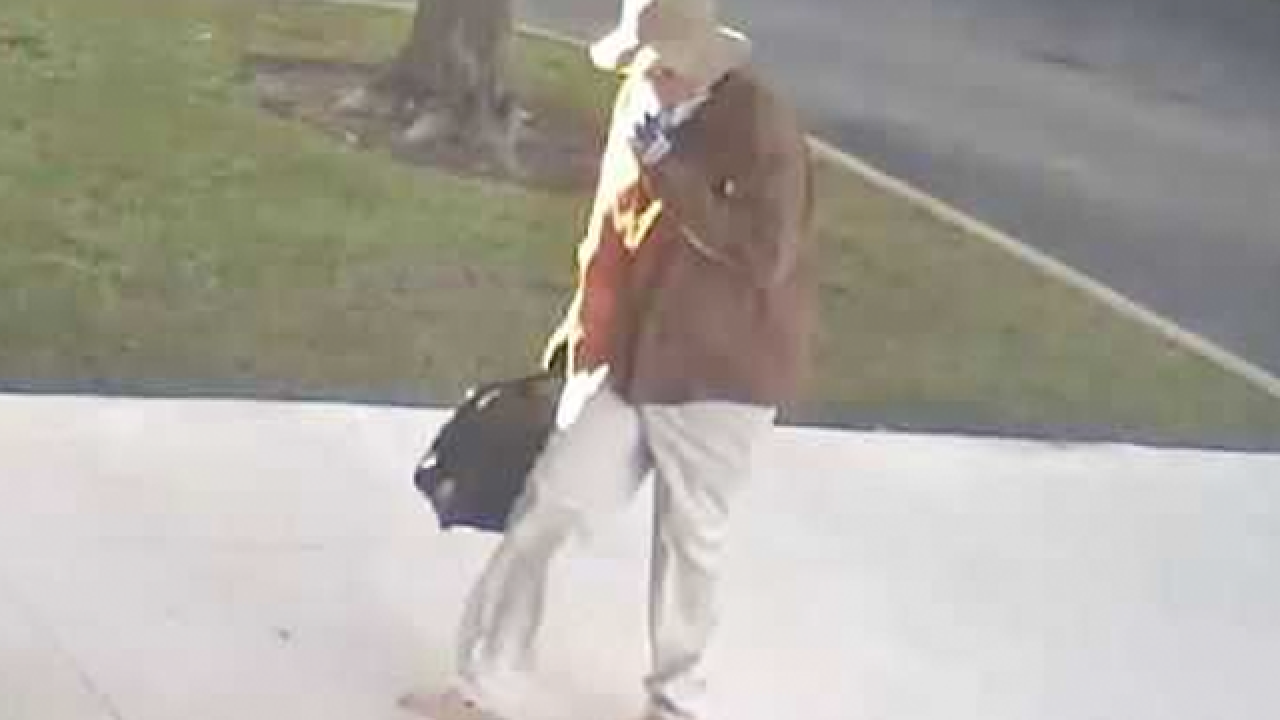 The FBI is searching for a bank robbery suspect they are calling the “Cover-Up Bandit.'

The agency believes the person is responsible for at least four bank robberies in Palm Beach and Broward Counties.

One of the banks targeted was the PNC Bank at 5017 West Atlantic Avenue in Delray Beach on February 16, 2018, according to the bureau.

Investigators dubbed him the 'Cover-Up Bandit' because of the manner in which he disguises himself. Surveillance photos show him in a hat and gloves with a scarf covering his face.

He is considered armed and dangerous, according to the FBI.

There is a reward of up to $5,000 for information leading to the identification, arrest, and conviction of the suspect. Anyone with information can call the FBI at (754) 703-2000, or Crime Stoppers.

Banks targeted, according to the FBI: