Charges to be dropped against South Florida lawmaker Emily Slosberg 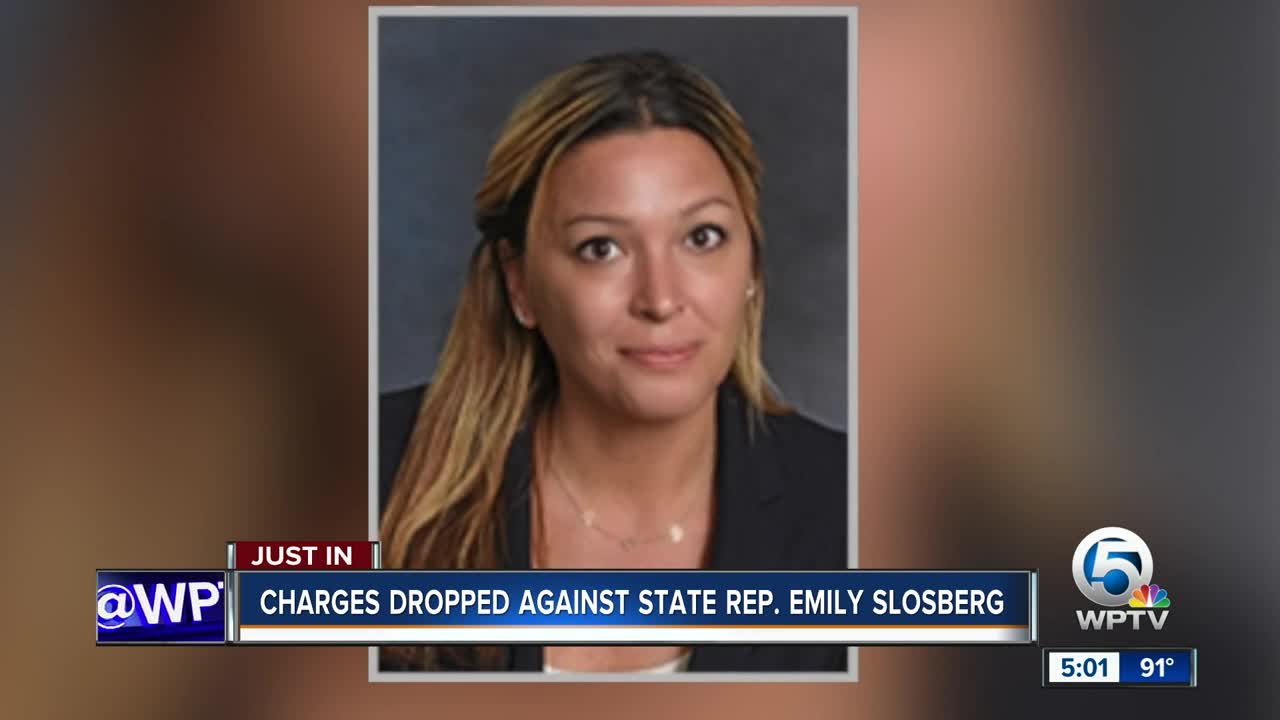 Charges are expected to be dropped against State Rep. Emily Sosberg. 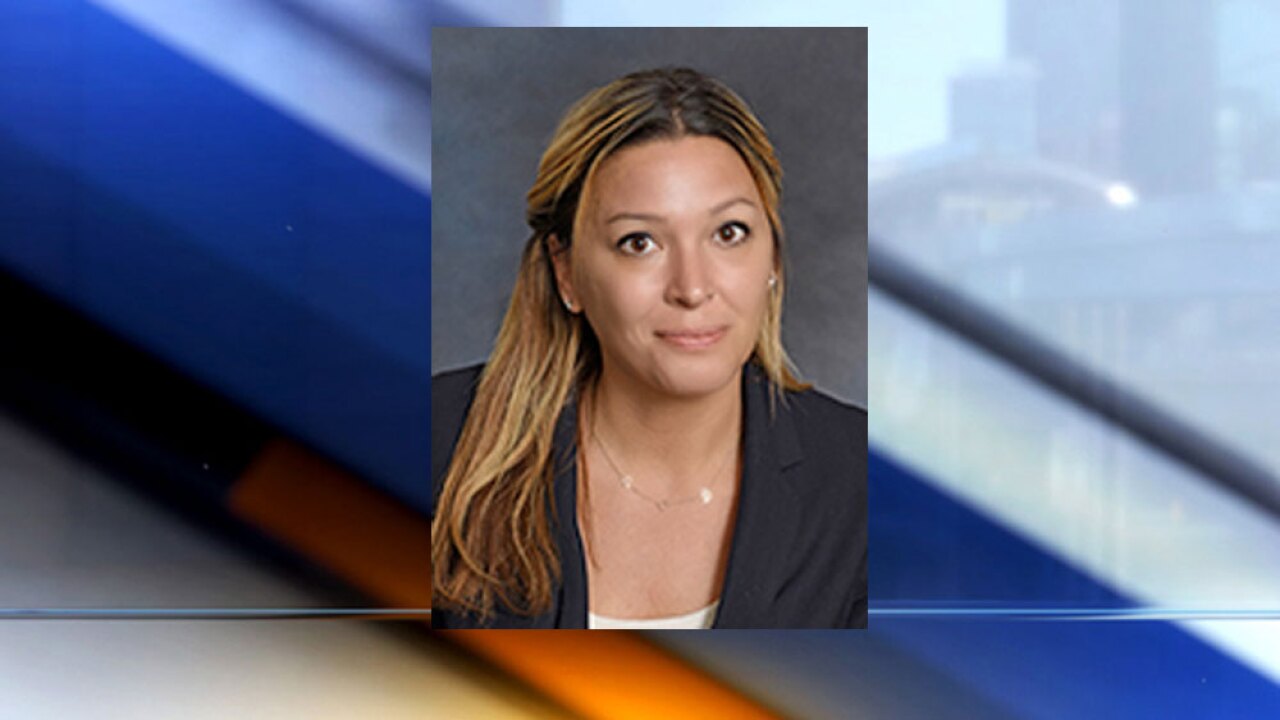 The charges are related to an incident at a home in Boca Raton.

'According to police, the incident happened January 4 at a home that Slosberg had sold to a couple in December.

Slosberg must pay $500 in restitution and have no contact with the victims before the charges can be formally dropped.

Slosberg has denied any wrongdoing in the case.