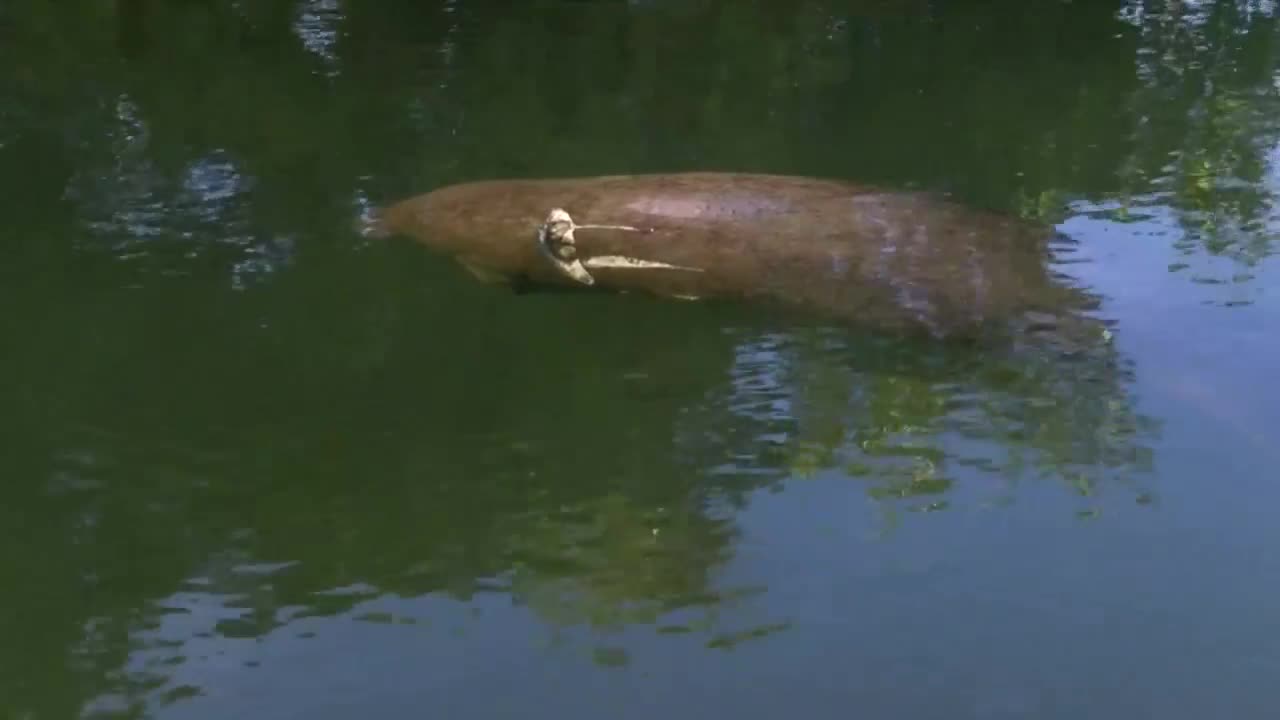 Multiple agencies are keeping a close eye on an injured manatee in the intracoastal in Boynton Beach after officials say it was likely hit by a boat. The wounded manatee was spotted in the water Wednesday morning at Harvey E. Oyer Jr. Park, located at 2010 N. Federal Highway. 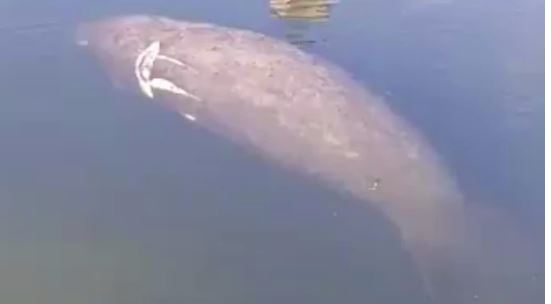 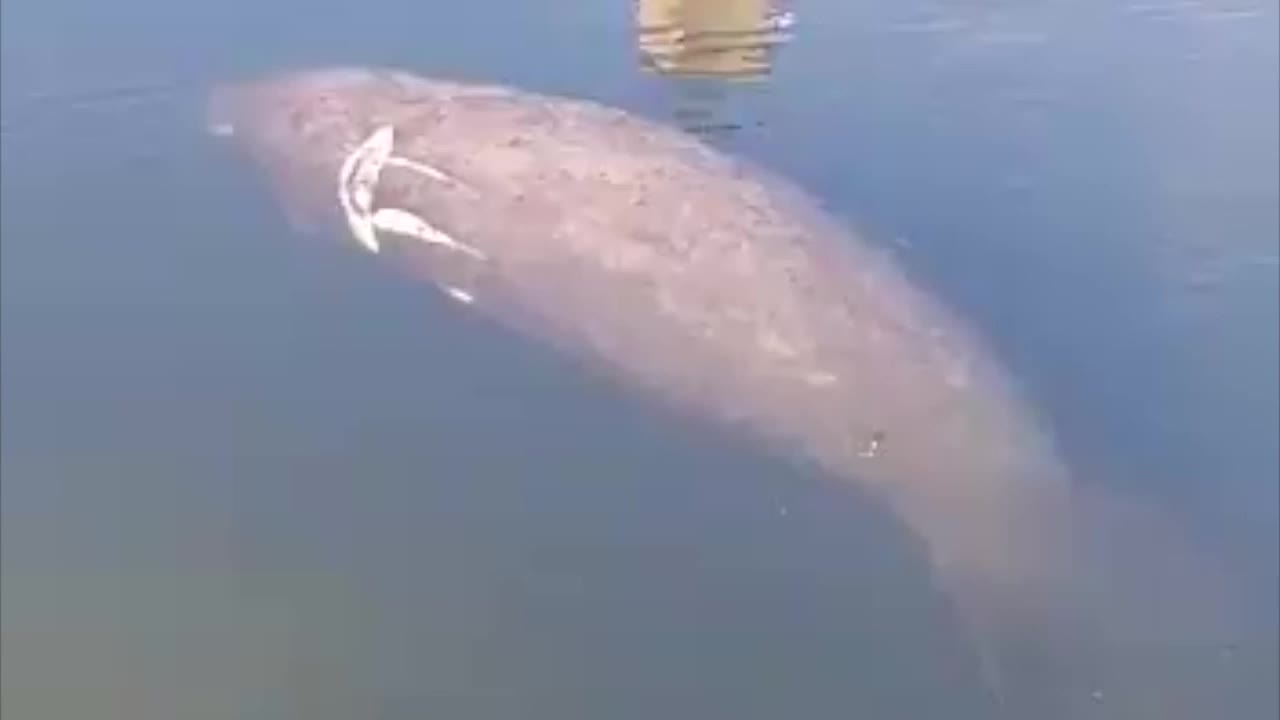 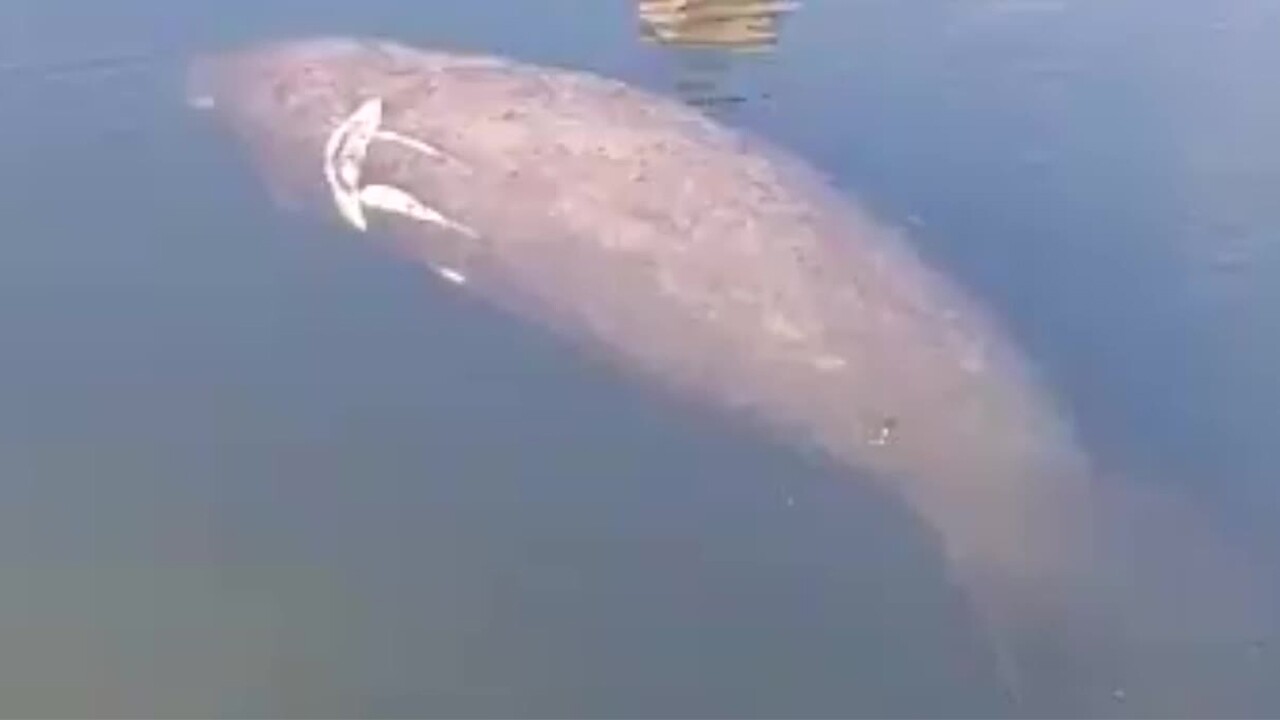 BOYNTON BEACH, Fla. — Multiple agencies are keeping a close eye on an injured manatee in the intracoastal in Boynton Beach after officials say it was likely hit by a boat.

A group of agencies including the Florida Fish and Wildlife Conservation Commission, Boynton Beach police, as well as the Boynton Beach Dive Center spent hours searching for the injured manatee, which had a big gash on the left side of its body.

At one point Wednesday afternoon, crews located the animal in the water, but before they could bring it to safety, it swam deep underneath the surface and vanished.

Around 4:30 p.m., the manatee returned to the docks at the park.

FWC said it seemed to be eating OK and was floating around just fine.

Wildlife officers said they'll keep a close eye on the manatee and check on it Thursday morning.

The manatee is back at Harvey Oyer! @MyFWC says they noticed it seemed to be eating OK and floating around just fine. They will check on it tomorrow morning. @WPTV pic.twitter.com/3eWzoQoHQp

The manatee disappear again. @MyFWC will continue to look for it around the boat ramps.
📸 by @BBPD https://t.co/mZnCHVjZZb pic.twitter.com/wdXqxDNVNS