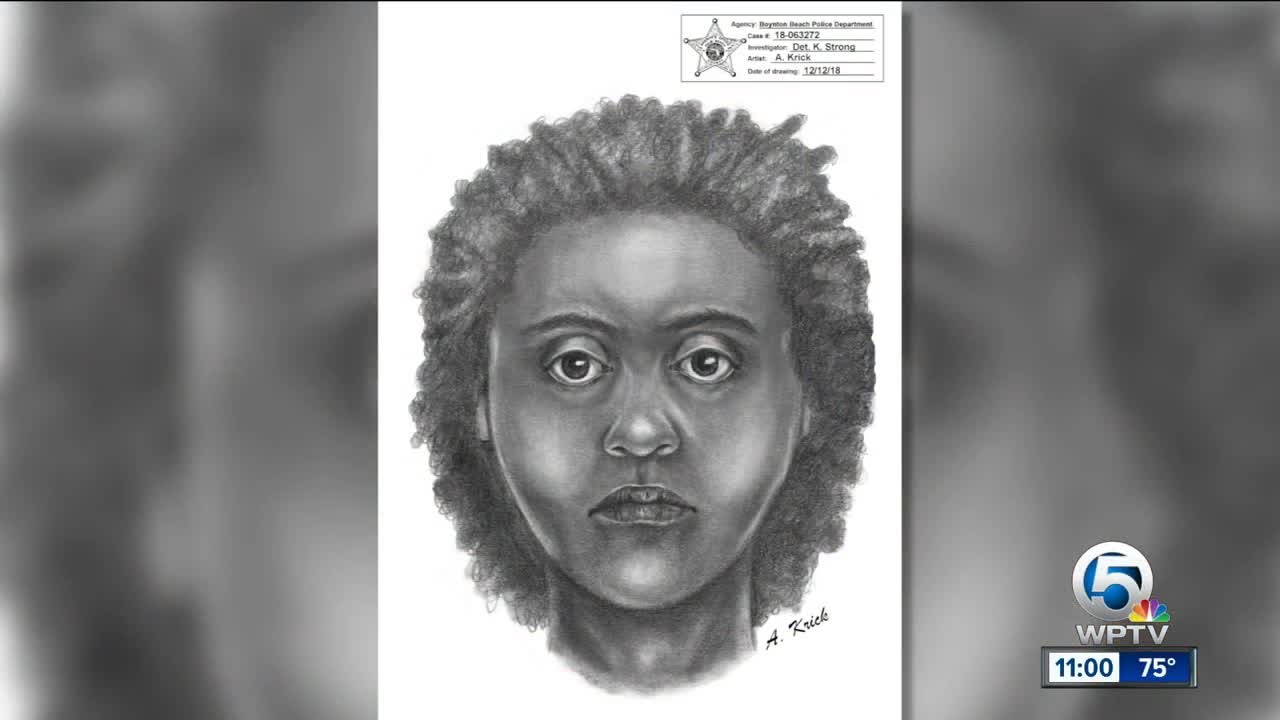 Police are searching for the person who attacked and robbed a 77-year-old woman inside her Boynton Beach home. 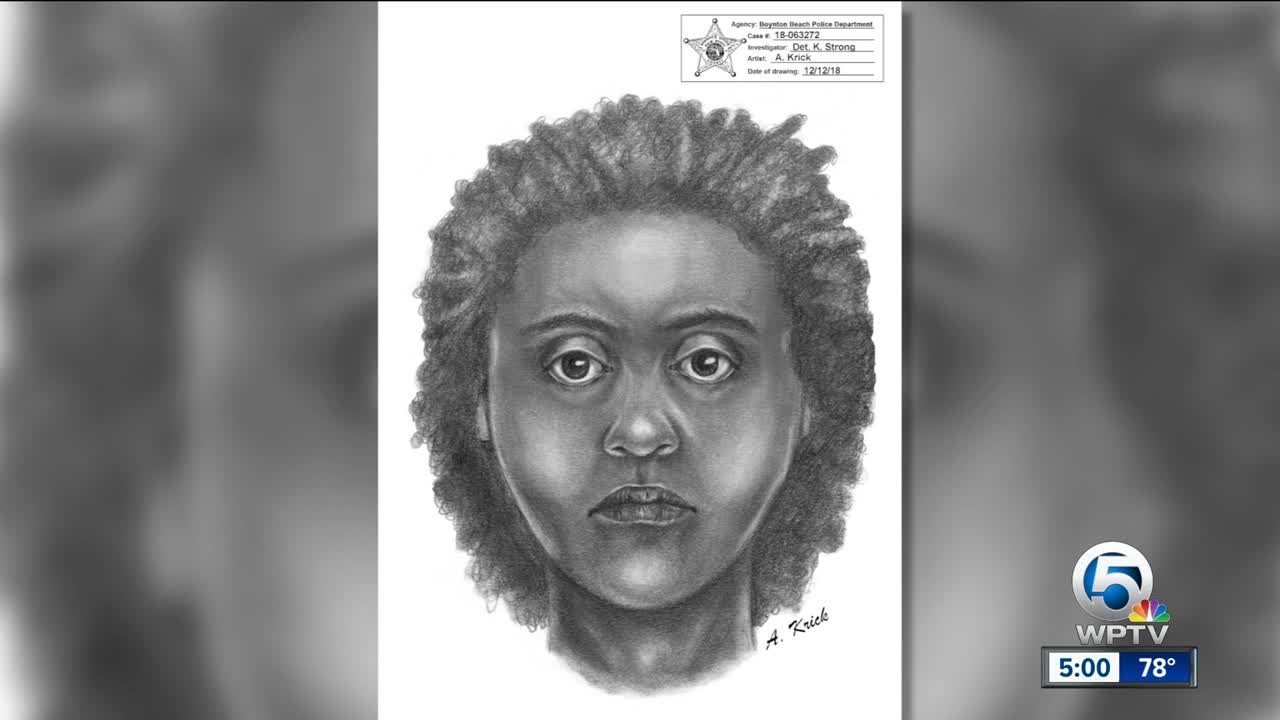 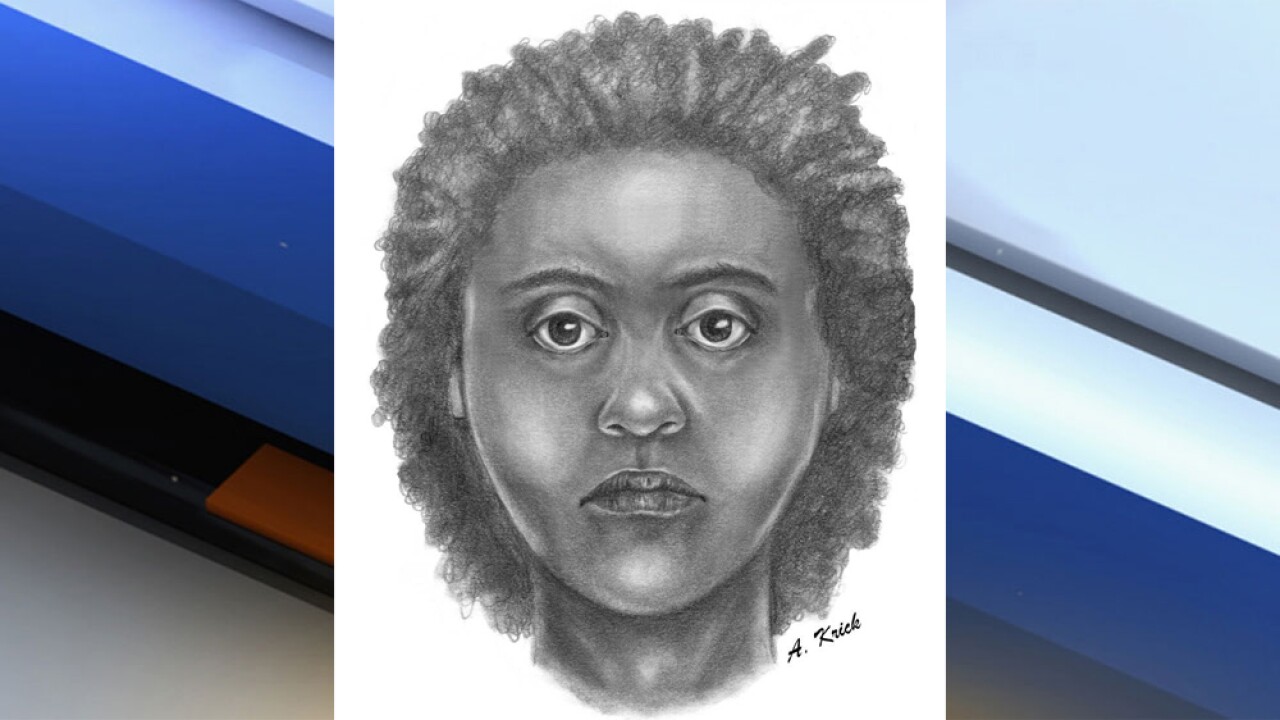 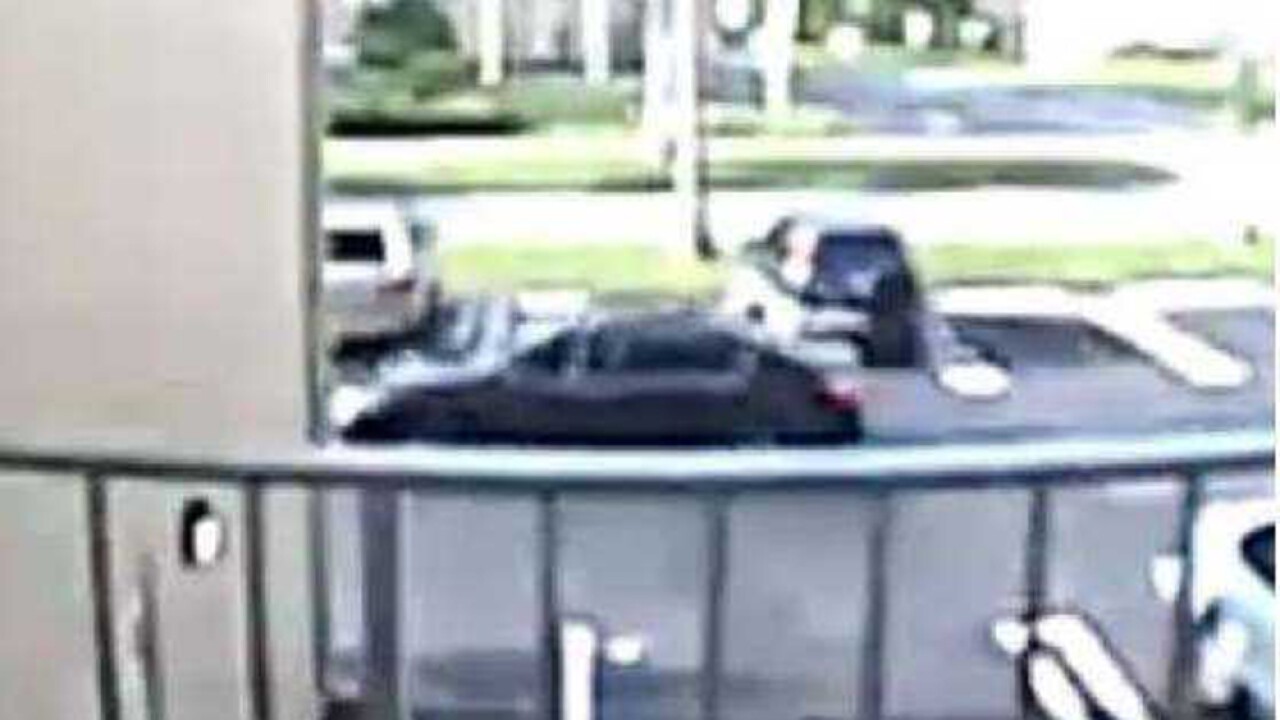 BOYNTON BEACH, Fla. — Police are searching for the person who attacked and robbed a 77-year-old woman inside her Boynton Beach home.

The victim said a woman knocked on her door, claiming she worked for Affinity Home Care of Boynton Beach, and was there to replace her regular home nurse for the day.

The victim refused to let her in, so the suspect forced her way inside the apartment and pushed the elderly woman, causing her to fall and hit her head on the floor, according to police.

Investigators said the thief went to the victim’s bedroom and stole several bottles of prescription drugs, then kicked the victim in the ribs on her way out the front door.

The victim remains in the hospital.

The suspect is described as: