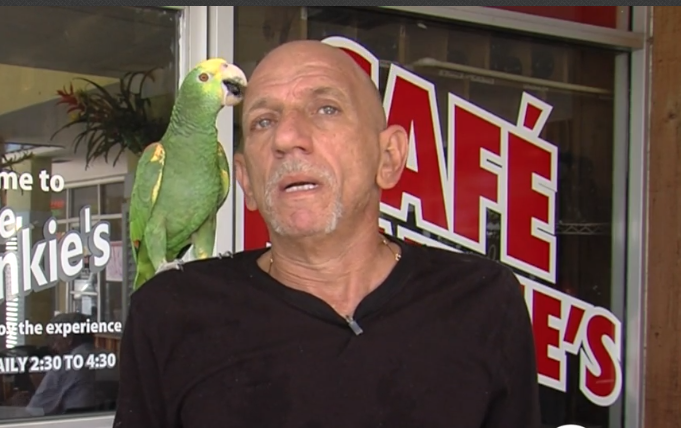 According to records from the Boynton Beach Police Department, Frankie didn't fly far and was picked up by someone just down the street. 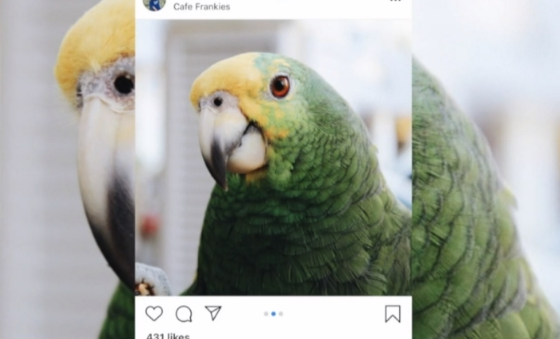 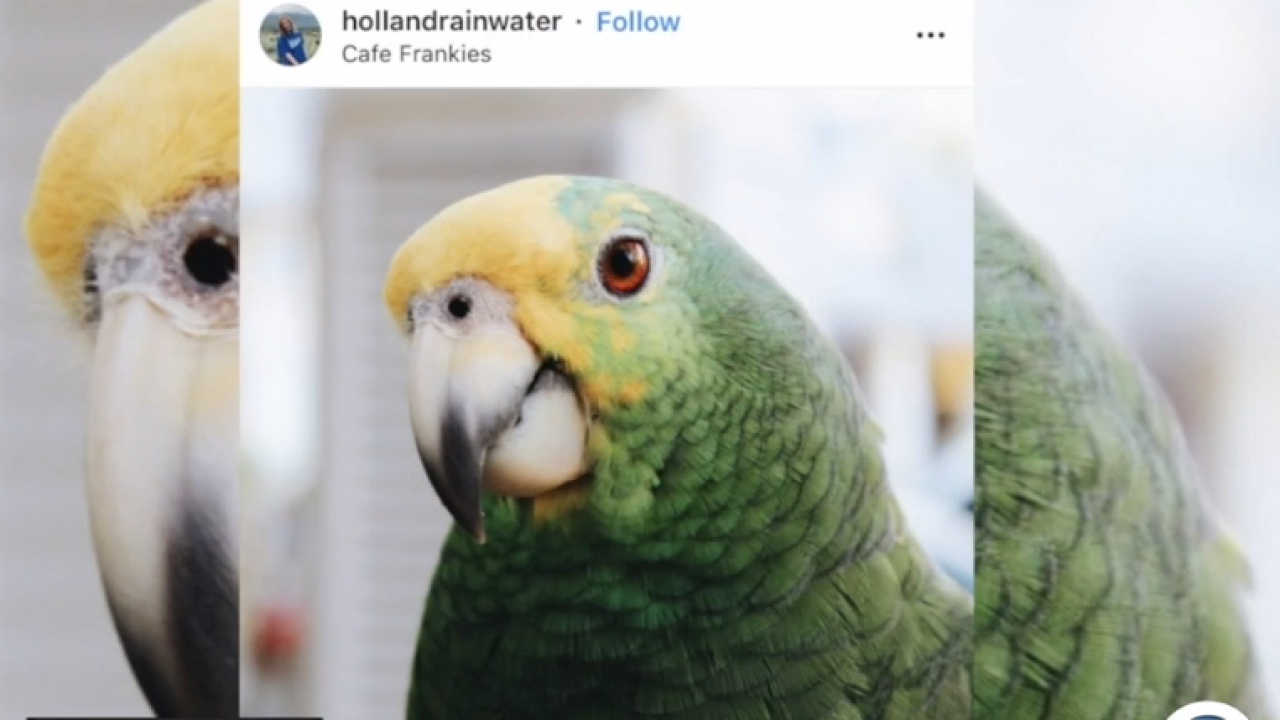 Calicchio is working with police and Animal Care and Control to have Friankie returned to him.

Help is wanted at a restaurant in Boynton Beach in finding its feathered mascot.

Frankie the parrot went missing three days ago, now his owners and neighbors say they are distraught trying to find him.

Anthony Calicchio has owned Cafe Farnkie's in Boynton Beach for 11 years and for most of it, Frankie has been there.

Calicchio says. “He’s not just a pet he’s my son, he’s broke a lot of hearts, him not being around.”

Frankie went missing at Calicchio’s nearby home while he was doing yard work.