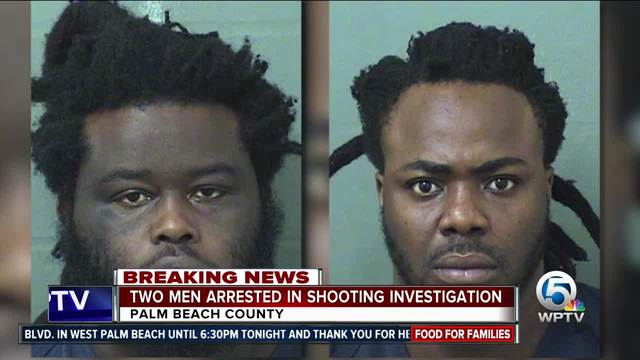 Two men are in custody in connection with a shooting that put Rolling Green Elementary School on lockdown Thursday. 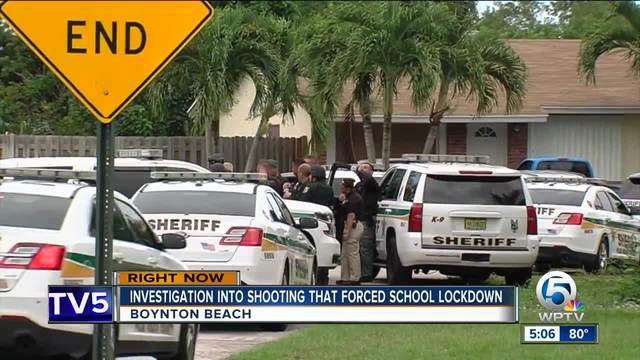 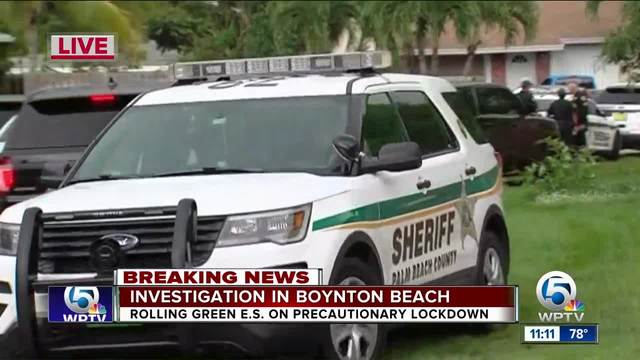 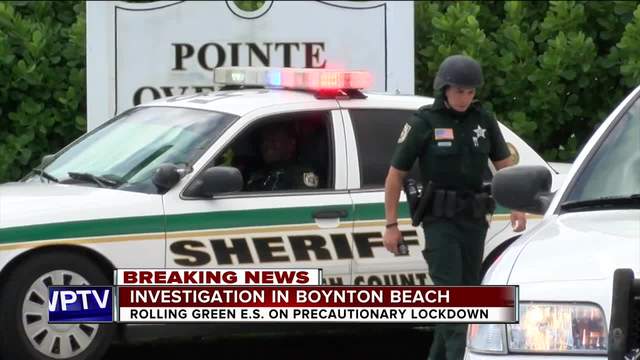 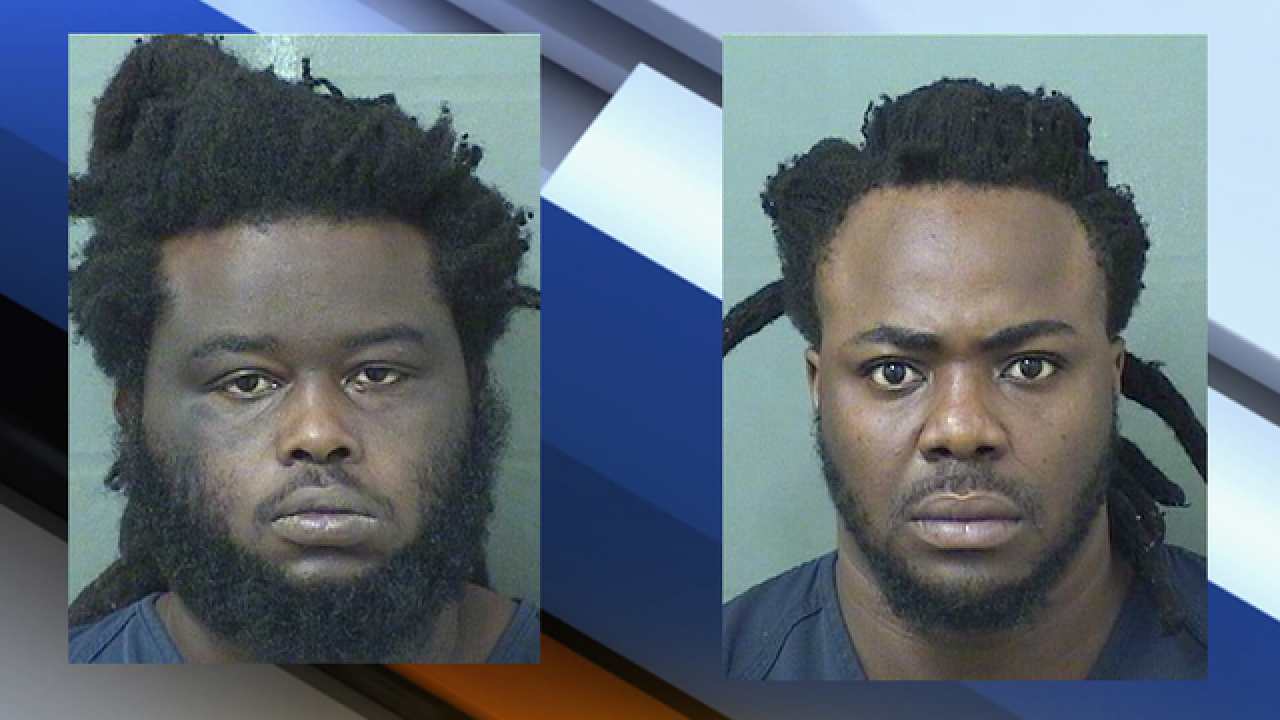 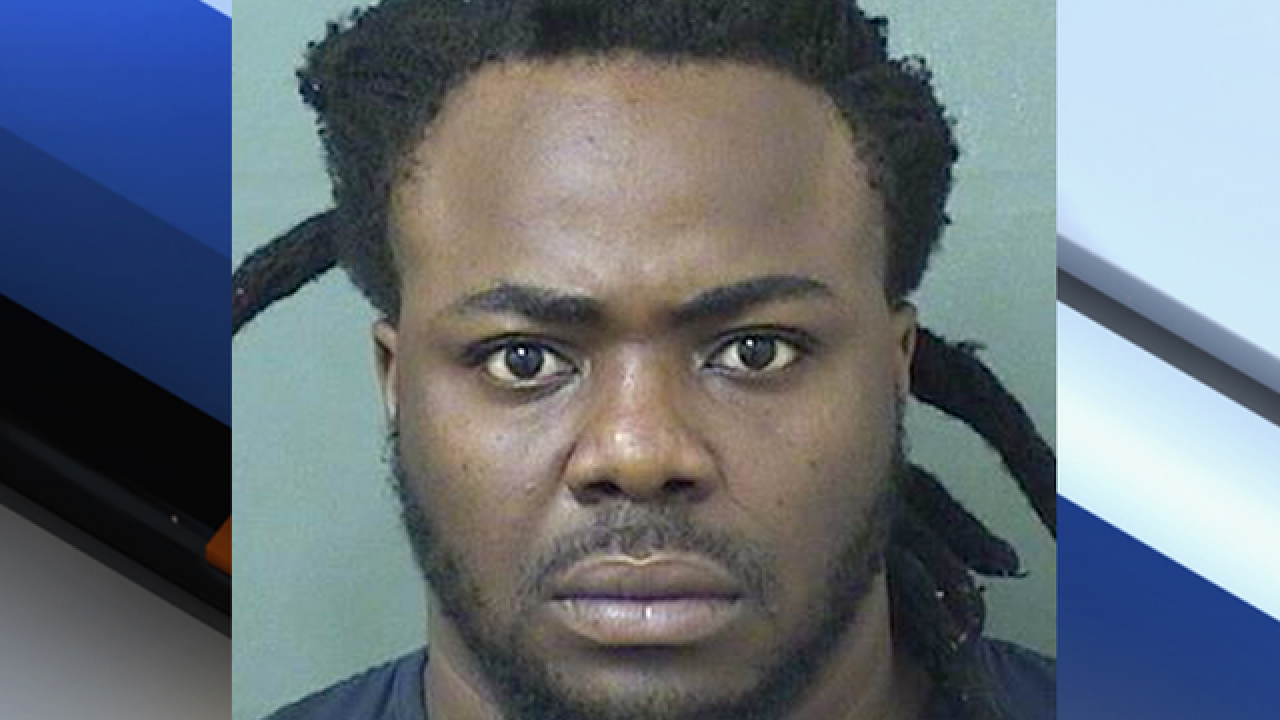 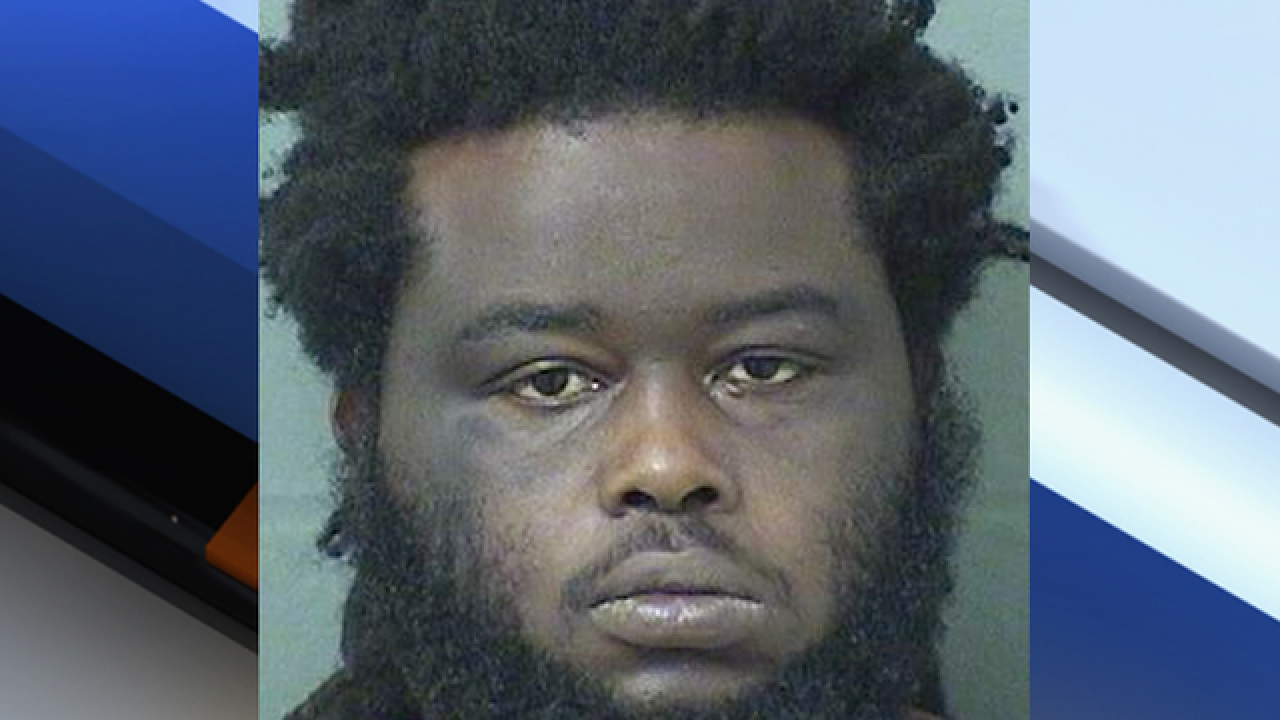 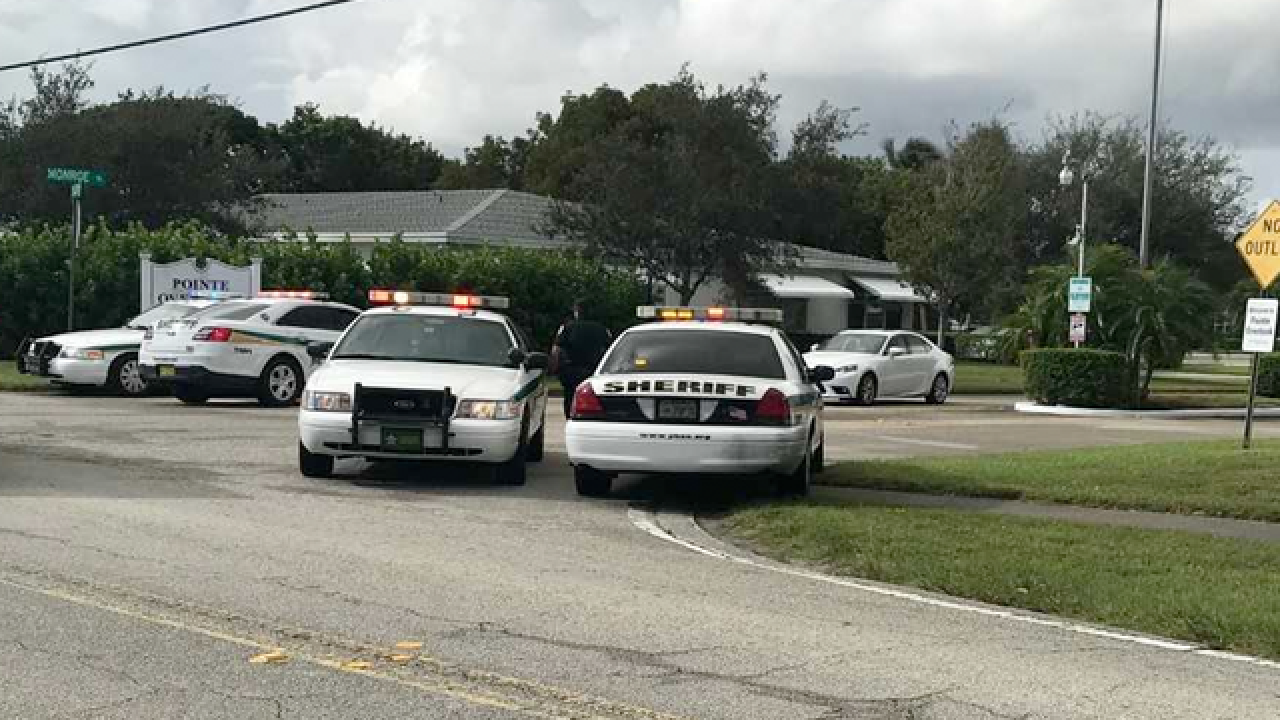 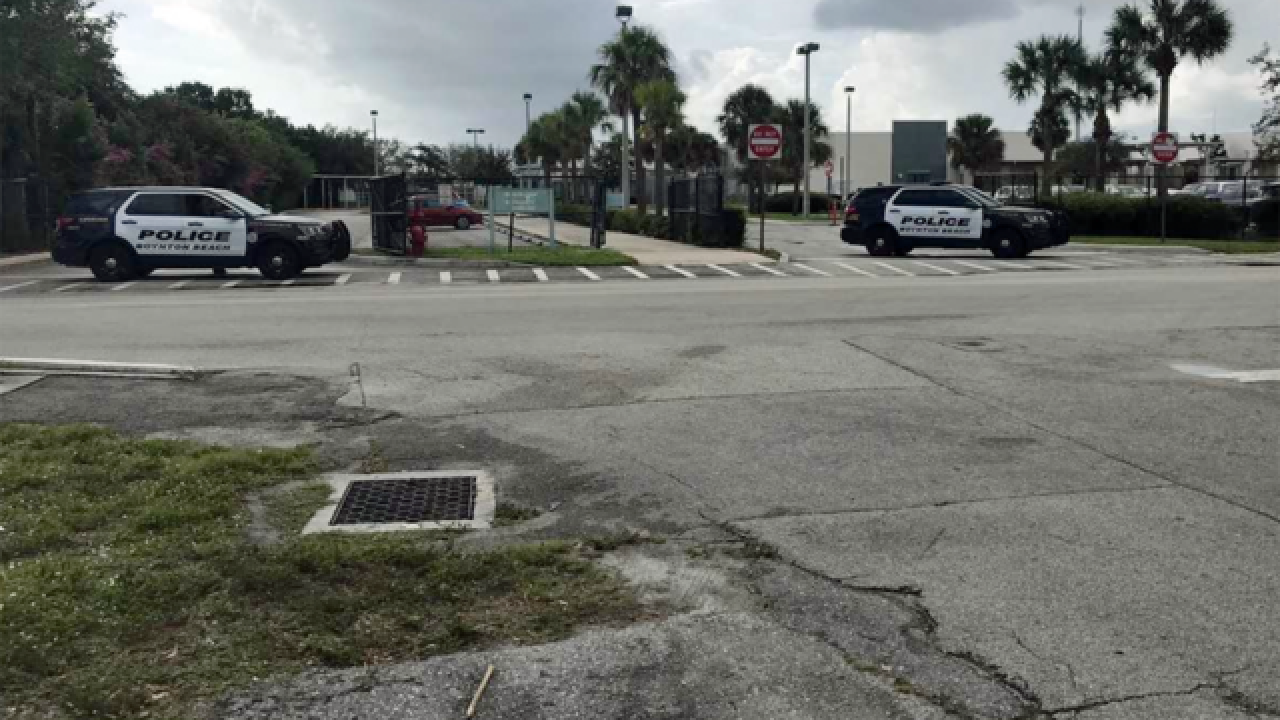 UPDATE:  Two people have been arrested following a report of a shooting in the 7300 block of Sunny Hill Terrace, according to the Palm Beach County Sheriff's Office.

The report of shots fired led to the temporary lockdown of nearby Rolling Green Elementary School.

Rolling Green Elementary School is no longer on a precautionary lockdown after a report of shots fired near the campus Thursday.

The Palm Beach County Sheriff's Office said the report came from the San Castle neighborhood in a nearby neighborhood just Southeast of I-95 and Hypoluxo Road.

The school district announced just before noon Thursday, that the lockdown had been lifted.

Neighbors in the area said they heard gunfire just after 8 a.m. One woman said she saw two men shooting at each other. She said one even yelled at the other, “Want some more of this,” before firing several more shots.

Deputies blocked off Sunny Hill Terrace for several hours while they investigated, but said no one was injured.

A man who lives around the corner said he also heard the gunfire and called 911.

People who live in the area said several cars had bullet holes in them.

The Sheriff's Office has not confirmed if anyone is in custody.