Repairman accused of attacking mother with children in home; how you can protect yourself 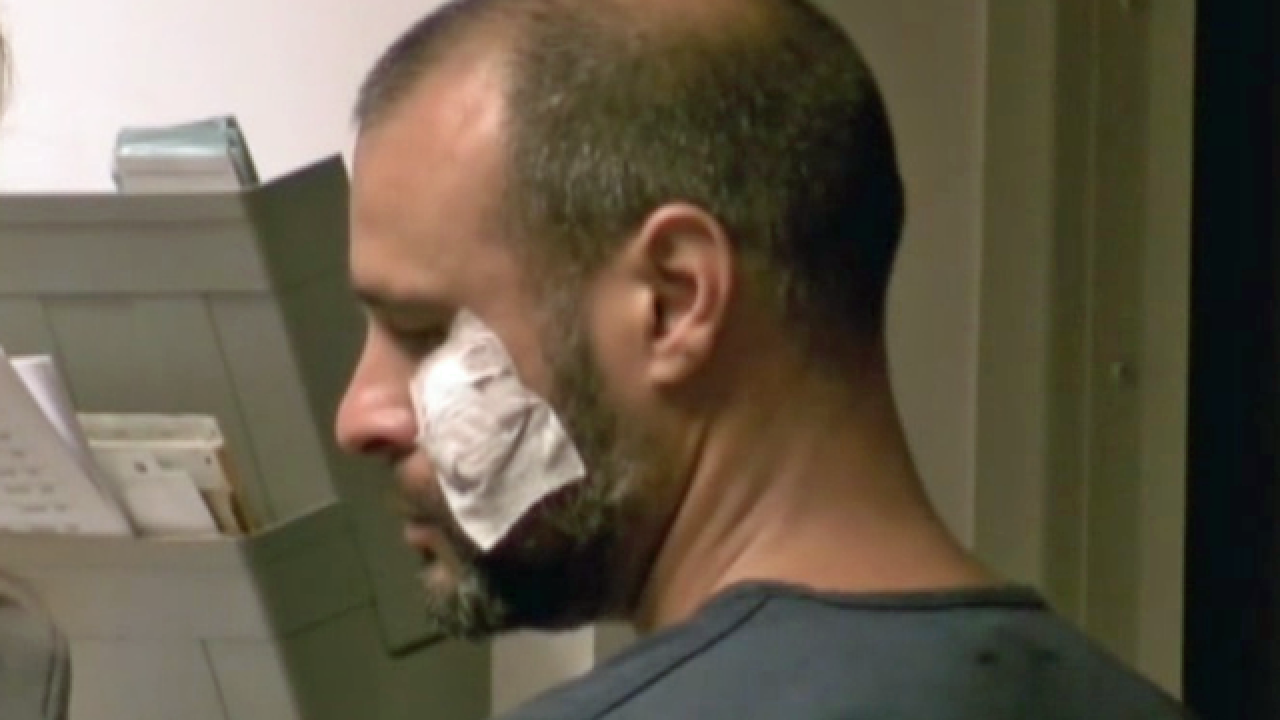 Dario Dotto is in a jail jumpsuit, but just days ago investigators say he was dressed in a uniform driving a marked truck as an employee at All Time Air Conditioning headed to a scheduled appointment.

Palm Beach County Sheriff's Office deputies said he showed up to repair an air conditioning unit. Investigators said instead he restrained two young children at a Boynton Beach home, moved them to a different area and attempting to sexually assault their mother.

Investigators said he struck her multiple times with a blunt object then ran away. Dotto now faces attempted murder among other charges.  Deputies said the woman attacked was taken to Delray Medical Center and is expected to be OK.

"Just know there is never a guarantee the employer is going to know issues in the background of the employee," said Better Business Bureau Senior Vice President Michele Mason.

This is not the first time he's violated a customer during a visit. Reports show in 2009, while working for what WPTV NewsChannel 5 believes is a different company, Dotto did a repair at a Royal Palm Beach home. He asked to use the bathroom and spotted a bottle of pain meds. The report stated just days later, he returned to break in and steal the drugs. He pled guilty to burglary.

It's unclear if All Time Air Conditioning did a background check.

"Especially if there is a woman home alone, there is always that concern. You always want to be very careful," said Mason.

Mason said it's on you to make sure the person you're letting into your home is safe. A good starting point is to make sure the company is reputable, check complaints, and even do a Google search.

"You certainly can do a little bit of background yourself. When a company is sending someone you can ask them to let you know the employees name up front, you can even do some simple searches online," she said. "You can use sites like mugshots or the local sheriff’s office to verify this person hasn’t been arrested for a crime."

If you know the name of the person who will be stopping by your house, there are several checks that you can do.

Keep in mind that there can be multiple people with the same name, so additional information such as a date of birth can be necessary to make the distinction.