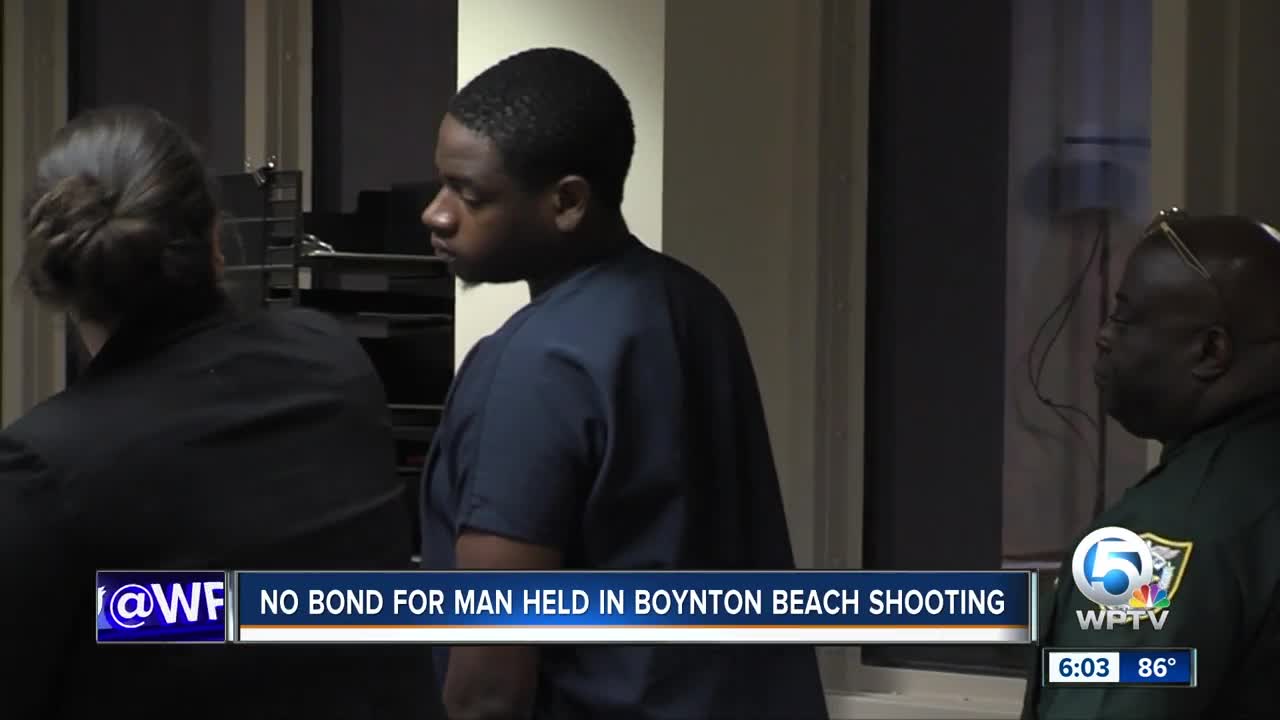 Boynton Beach police are investigating a shooting at a market on Friday afternoon. 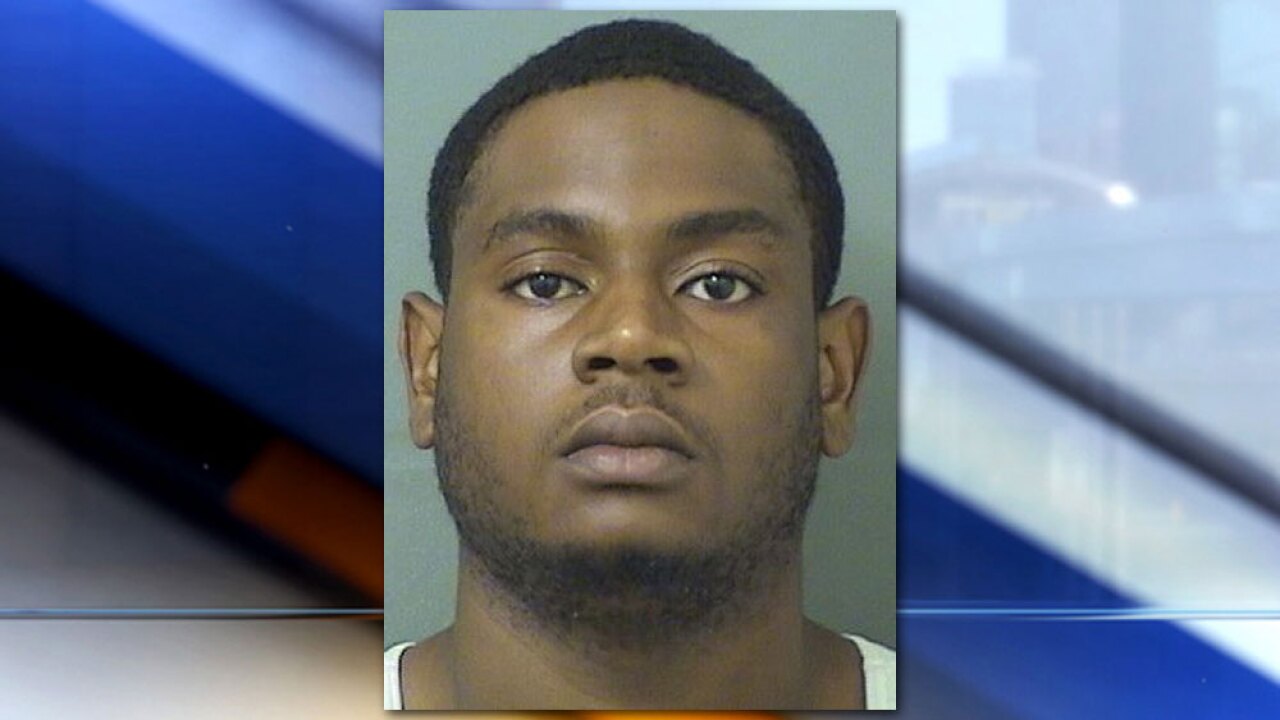 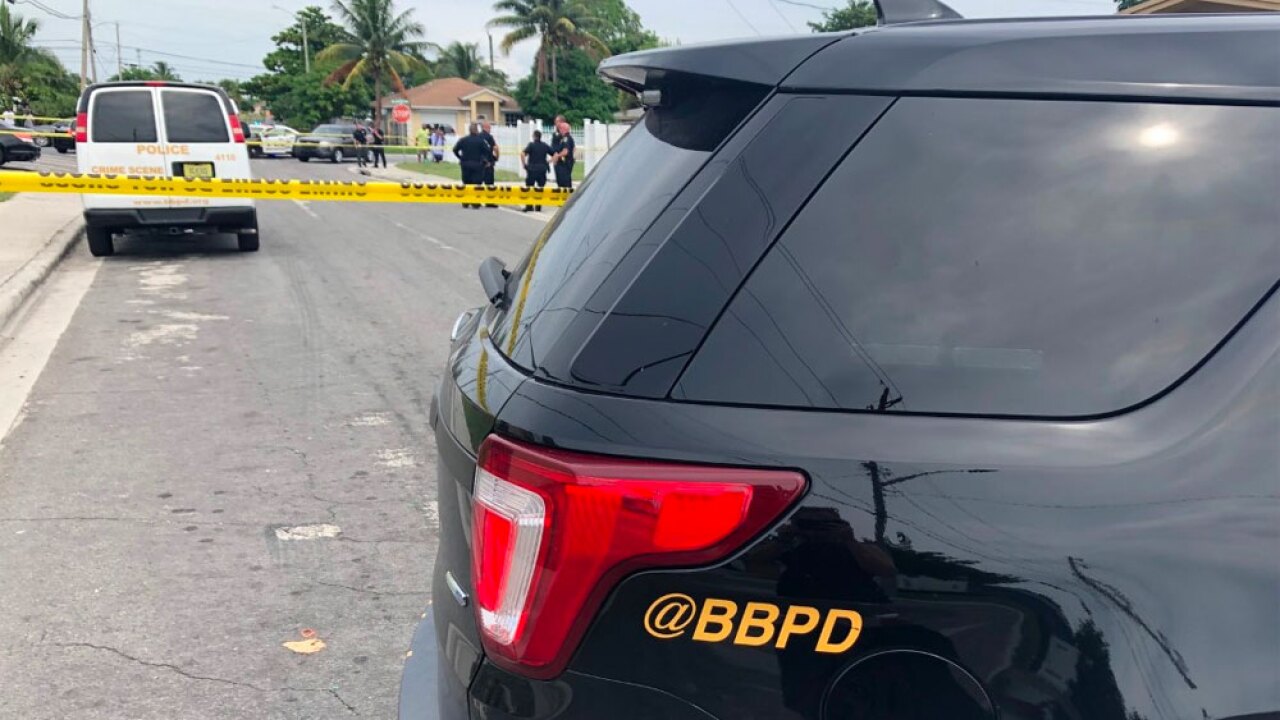 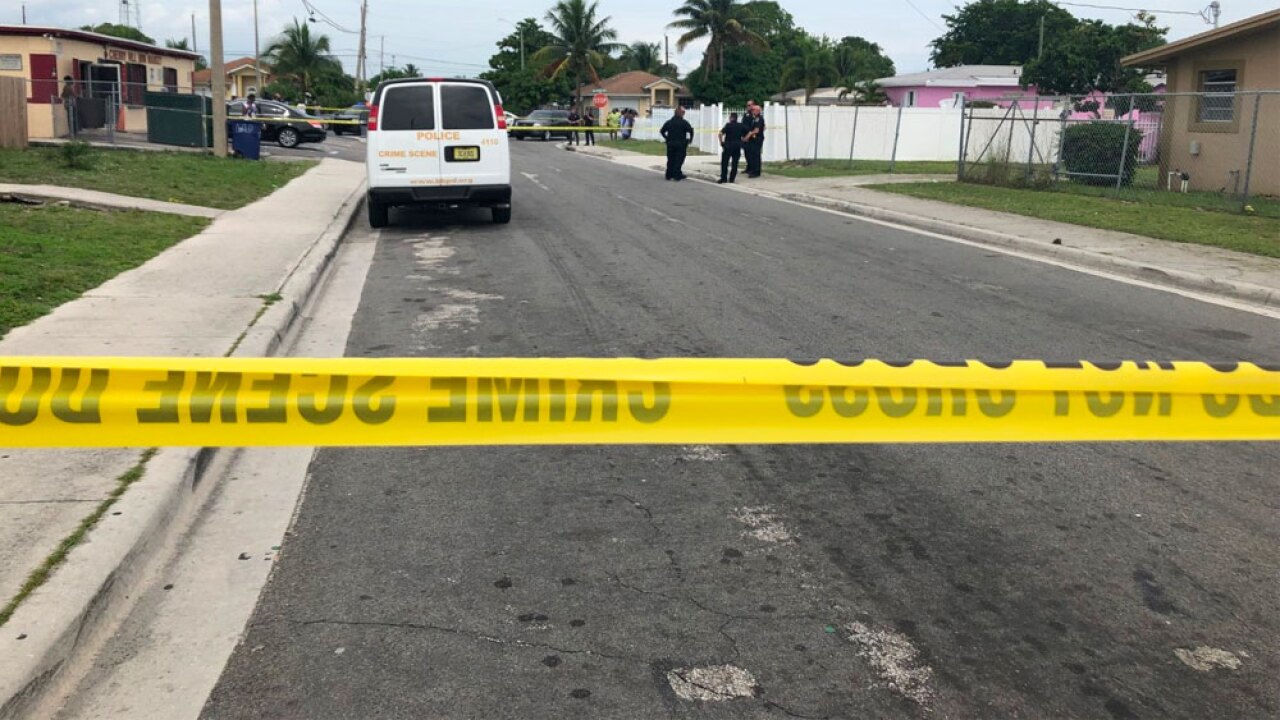 BOYNTON BEACH, Fla. -- Two people were shot at the Cherry Hill Mini Market located at 1213 NW 4th Street on Friday night and one of the victims later died from their injuries.

The first victim was a 13-year-old male suffering a gunshot wound to his facial area.

The second victim was transported to Delray Medical Center where he was pronounced deceased.

According to medical staff, the second victim sustained two gunshot wounds to his upper back and one gunshot wound to his femur.

Anonymous witnesses told police that a red SUV fled the scene at a high rate of speed.

Witnesses also informed police that the suspect resides with his mother in a nearby apartment.

The suspect was later identified as 20-year-old Eric Graham.

Employees with the market told police that victim #1 was standing at the checkout counter waiting to complete purchasing his items.

After hearing gunfire, victim #1 realized he was shot.

Victim #2 was shot in the back as he entered the store and collapsed in the second aisle inside the store.

Victim #2 is seen on video operating a bicycle on the north side of Cherry Hill Mini Market.

The red Nissan SUV pursued victim #2 to the storefront.

The video shows the front seat passenger of the red Nissan SUV extending what appears to be a rifle out the window towards victim #2 and firing multiple shots and then fleeing on NW 4th Street.

Upon further investigation, police determined that victim #2 had previously been in a relationship with Eric Graham's mother, Julia Robinson.

Robinson told police that victim #2 borrowed $650 from her a few months prior.

At 11:00 a.m. on Friday, October 18, 2019, Robinson was driving when she observed victim #2 on the corner of NW 12th Avenue and NW 4th Street. Robinson stated that she parked on NW 4th Street and exited her vehicle to confront victim #2 about repaying the loan.

According to Robinson, victim #2 said he wasn't going to pay and pulled a gun out on her.

Robinson told police she left the area and notified her family members about the incident.

A review of Robinson's phone records revealed that at 11:45 a.m., which was immediately after the confrontation between her and victim #2, a phone call was made to her son, Eric Graham.

At noon, immediately after the shooting, Robinson contacted Graham again.

Police say Graham initially was untruthful about what had transpired and claimed he was not in his mother's red Nissan SUV when the shooting occurred.

But during questioning, Graham confessed that he was contacted by his mother and informed that victim #2 had pulled a gun on her.

Graham stated he became upset and wanted to fight victim #2 and he went and picked up his friend and one of his associates.

The three then traveled to the area of Cherry Hill Mini Market to locate victim #2.

Graham stated that they fled the area and went to his grandmother's residence where he concealed the SUV in her garage.

Graham then cleaned the vehicle out in an effort to remove evidence of the shooting.

Graham denied he had any knowledge that his front passenger was armed and was shocked when shots were fired.

There is no word on the identity or possible charges against the front seat passenger or his associate.