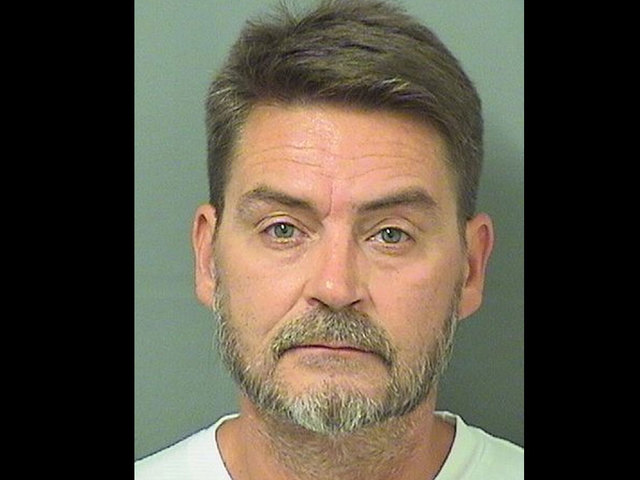 &lt;p&gt;Jackson Pridemore, a 49-year-old suburban Boynton Beach man has been charged with two counts of sexual battery on a child under 12 years of age&lt;/p&gt; 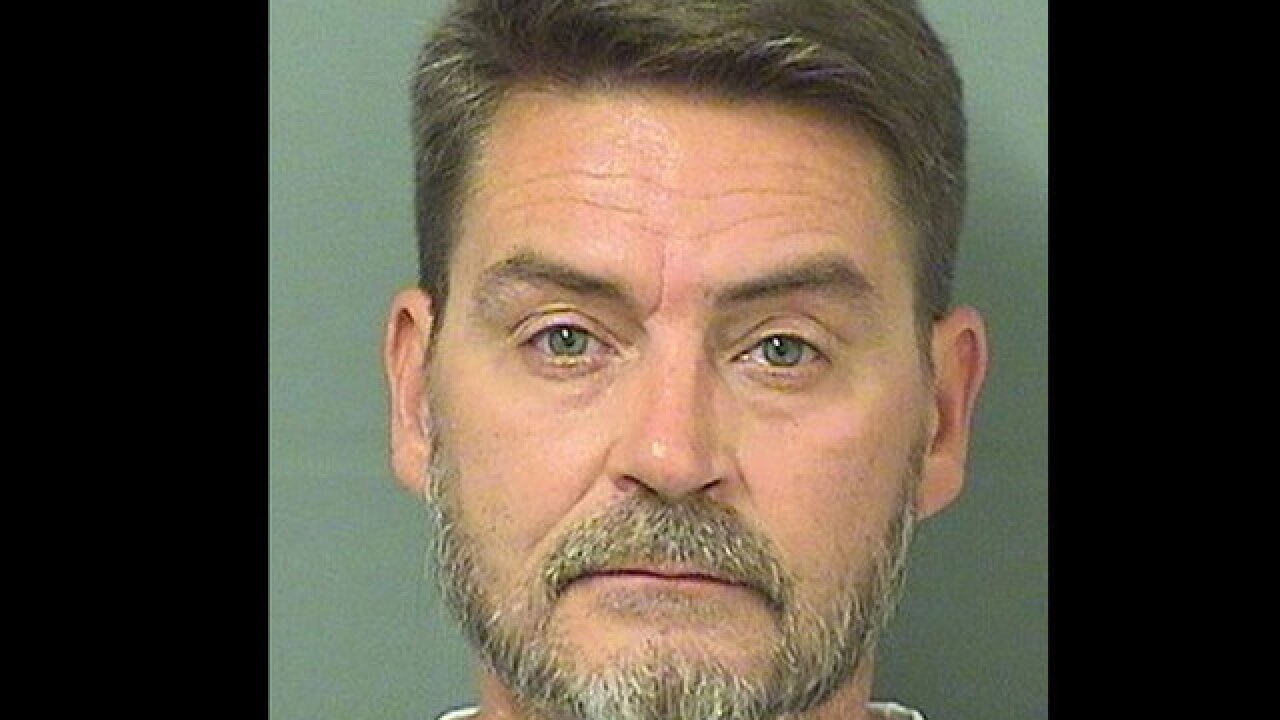 A 49-year-old suburban Boynton Beach man has been charged with two counts of sexual battery on a child under 12 years of age.

The now nearly 13-year-old victim has lived in Kentucky with her stepmother for the past year, according to a probable cause affidavit. Before that, she was living in Boynton Beach with her mother and her mother’s boyfriend, Pridemore.

The affidavit said the victim’s stepmother found a diary entry the victim had written on May 20, 2017, in letter form addressed to Pridemore saying, “You raped me for about three years.”

The stepmother confronted the victim about what she had written and the victim admitted Pridemore sexually abused her for about three years in Palm Beach County.

The victim told a forensic interviewer Pridemore would forcibly have sex with her when her mother was at work.
She said she never talked about what happened until her stepmother recently found her diary.

Sharon Daugherty, sexual assault outreach coordinator for Palm Beach County Victim Services, said children often don't talk about sexual assaults for many reasons, but they may write about it, draw about it or incorporate their experience into play.

"In their own way seeking to make sense of it or even to reach out without realizing it," Daugherty said. "Certainly diaries, social media, those are the places to look for it."

Pridemore is also accused of raping other children in the past in the city of Boynton Beach, according to police.

Police said probable cause was established for his arrest in the sexual battery of a child in 2013.

That case was first reported to Boynton Beach Police in March 2013 when that victim was 11 years old, according to the probable cause affidavit.

The victim said Pridemore touched her inappropriately one time when she was 9 or 10 years old while she was living with her mother and Pridemore in Boynton Beach.

The victim said she didn’t tell her mother right away because she feared retaliation from Pridemore.

"It's hard for children to come forward," Daugherty said.

Boynton Beach Police did not respond Friday when asked why it took four years to arrest Pridemore for the 2013 case.

Daugherty said she can't speak for this case specifically, but sometimes, when more victims come forward, an arrest can then happen.

"It could be that there wasn't enough evidence," she said. "A lot of times though once a perp is identified others come forward and that does substantiate a case. It's called William's Rule of Evidence."

In all cases, police said Pridemore moved in with vulnerable, single mothers of young girls and then sexually battered the children when he was babysitting them, police said.

"You're going to find them going wherever they think they can get away with it the easiest," Daugherty said. "Many of them are preferential, so they're going to have an age group, a type, a style, a gender, and so forth."

Boynton Beach police said Pridemore was taken into custody Thursday at his home west of Boynton Beach.  When he was arrested, he was found to be living with another single mother, according to police.

However, Pridemore's wife said she's not a single mother. She said her daughter is grown up and lives 100 miles away.

When asked about his recent arrest, his wife said she was very surprised by this. She said he's a good person and has a great soul. She's said she's a perceptive person and can usually read things, so it's not even believable for her.

They got married in June, but she's known him for 20 years and she said he's always been a very stand-up person. She doesn't believe the accusations are plausible, but she doesn't know what happened. She said he's the best person she knows and there has never been any indication of him doing anything like this.

Pridemore was denied bond Friday. His public defender said he doesn’t have a prior record.

Detectives believe there are other victims, and urge anyone with information to please contact them at 561-732-8116.

"Go with your instincts. Please reach out," Daugherty said. "Don't be afraid because we are here for you. Victim Services can provide the advocacy, the therapy and the support."