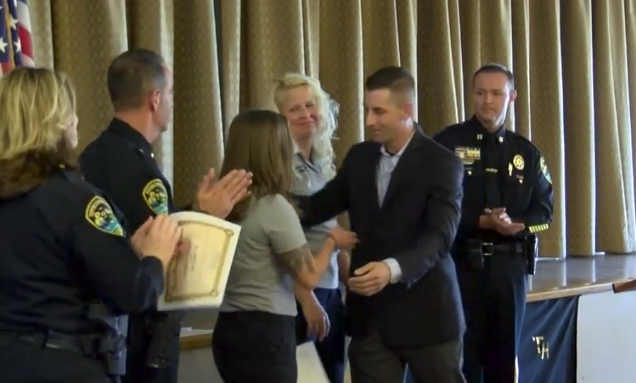 The Boynton Beach Police Department honored members of its department during an awards ceremony Tuesday afternoon. Officers, detectives, dispatchers, and other staff members were recognized for the work they’ve done during the first quarter of the year. 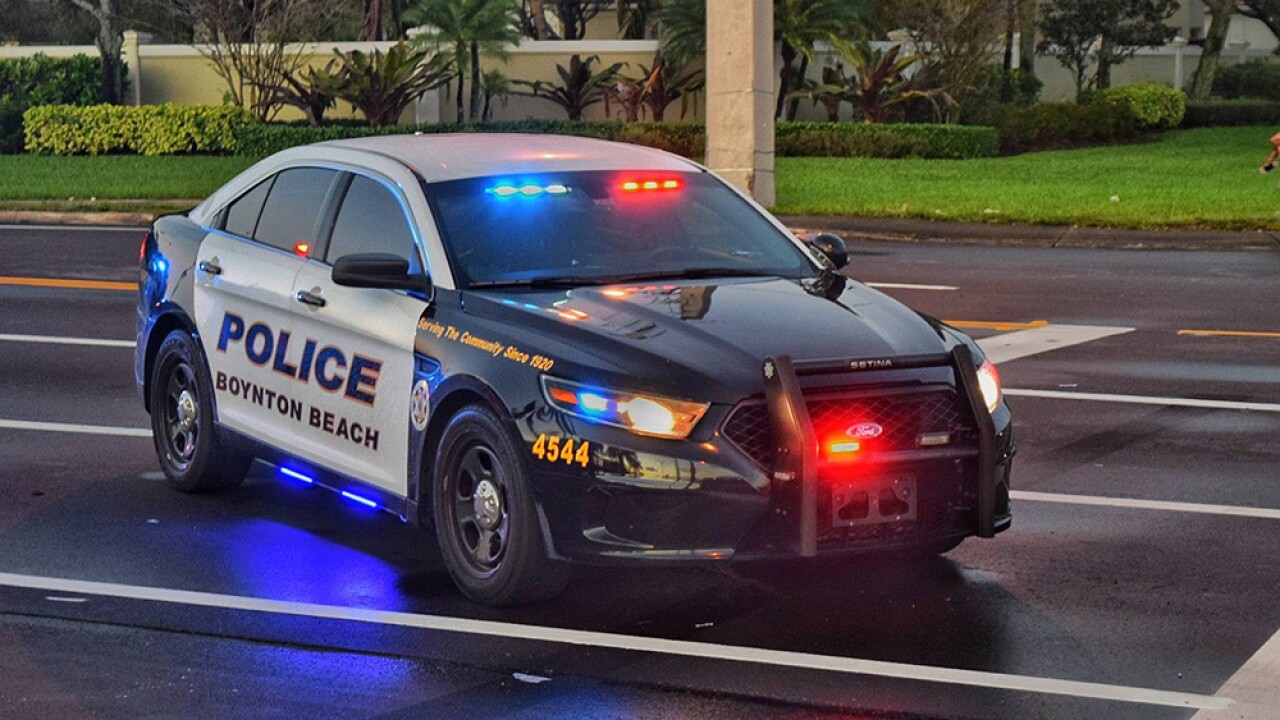 Officers, detectives, dispatchers, and other staff members were recognized for the work they’ve done during the first quarter of the year.

On Feb. 27, Officer Greg Wertman was hit by a car while chasing a shoplifting suspect near Gateway Blvd. and Congress Ave.

Police said Officer Baldino’s use of intel helped track down Moody by talking to witnesses who told the officer that Moody had changed his clothes.

A second suspect, 23-year-old Elyshia Wilson, turned herself in after police posted her picture on social media.

Because of her actions, Officer Baldino was awarded the Police Duty Medal on Tuesday afternoon.

The dispatchers working on Feb. 27 were also recognized Tuesday with the Meritorious Unit Award.

The department released this statement about the response on Feb. 27:

"Every time a request was made on the radio, someone said, I got it. I’ll call. They work mini miracles every day, but on this day, they were truly amazing, and there is no question that their efforts were instrumental that day."

Officer Wertman was released from the hospital on March 14.

Other awards given out Tuesday included:

WPTV's Miranda Christian will be at Tuesday's awards ceremony, and will provide updates online and on air.