I-95 suspect connected to 3 shootings and victim identified 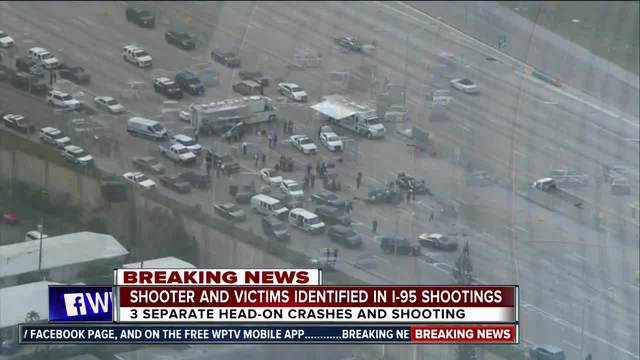 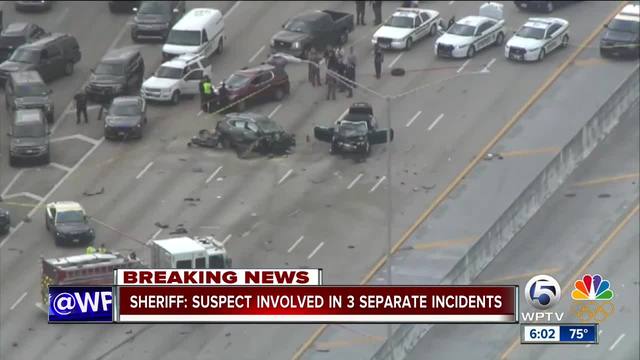 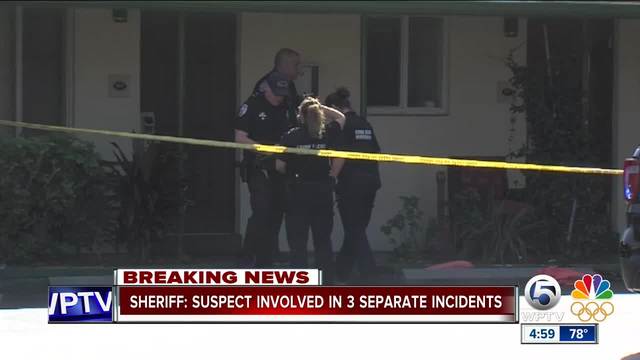 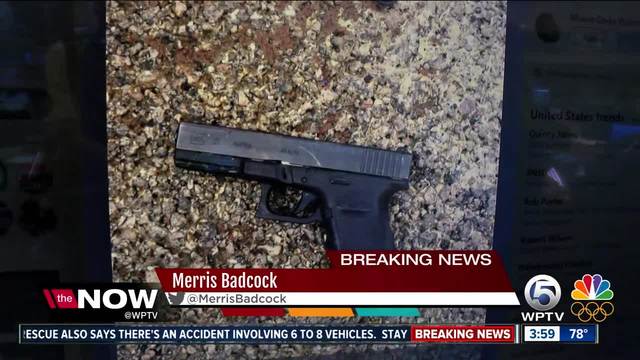 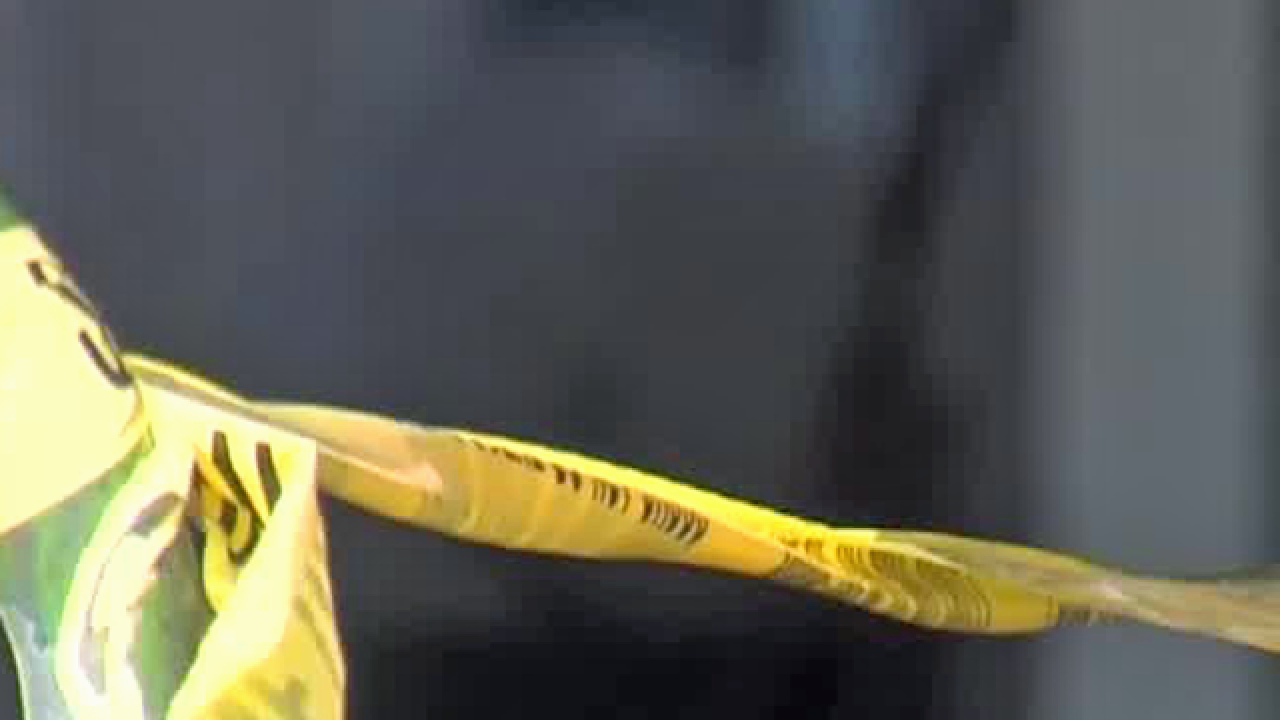 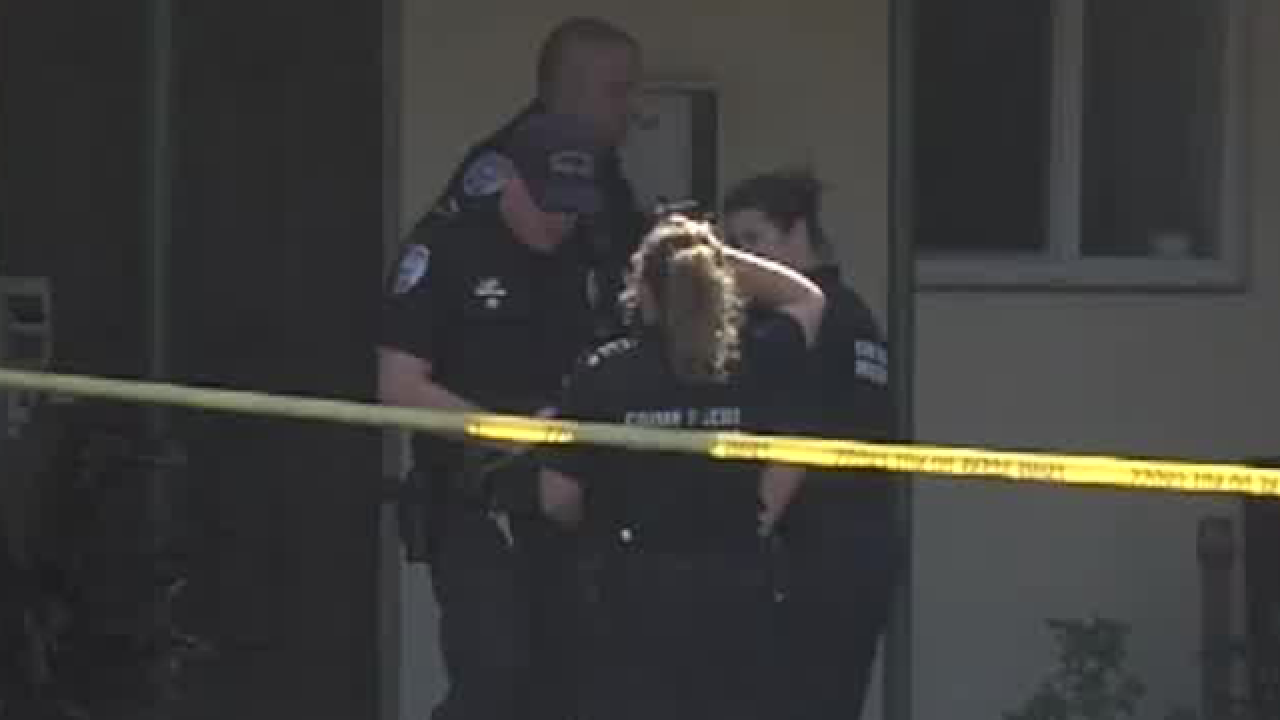 UPDATE:  The sheriff's office has identified the suspect as 22-year-old Hugo Steven Selva and his victim as 26-year old Nicole M. Novak.

The man police say is responsible for a murder and crash on I-95 Wednesday is also connected to three area shootings in less than 24 hours.

According to information provided by West Palm Beach police, the first shooting happened in West Palm Beach around 1:20 p.m. on Tuesday. A man was found shot outside the Dutchman Motor Lodge off South Dixie Hwy.

Police said the man was rushed to a hospital with injuries that were not life-threatening, but confirmed the victim knew the shooter.

Then, around 1:15 a.m. on Wednesday, Boynton Beach police responded to a shooting on Bentwater Circle. A 21-year-old man was found suffering from a gunshot wound and was taken to an area hospital with injuries that were not life-threatening

Then, the third shooting incident: Bradshaw told reporters a gunman shot and killed a woman around 9:30 a.m. on Wednesday in the 1600 block of S. Dixie Hwy in Lake Worth. The shooter put her in a black Nissan Rogue and fled the scene.

Minutes later, the suspect crashed the Nissan on I-95 after driving in the wrong direction and hit three vehicles.

“The description was a Nissan Rogue, which is this a black one, with the suspect description the same,” Sheriff Bradshaw said. “At this scene, we have three vehicle accidents. The people that are the drivers of those vehicles are injured, non-life-threatening at this point, thank God. The suspect is deceased and the victim that he shot in Lake Worth is deceased.”

Contact 5 was the first to confirm the suspect was tied to the third shooting in Boynton Beach. PBSO and Boynton Beach Police later publicly confirmed the same information.

Officials have not yet publicly identified the suspect or victims involved in the three incidents.