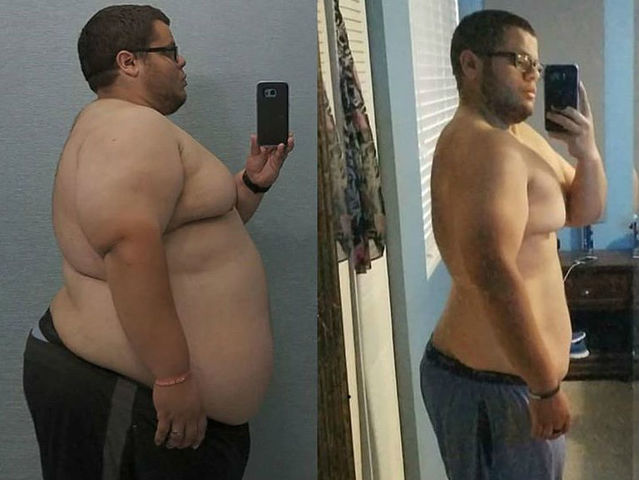 Every push. Every pull. Every stride, 25-year-old Alejandro Porro has been running from his old, 480 -pound self. 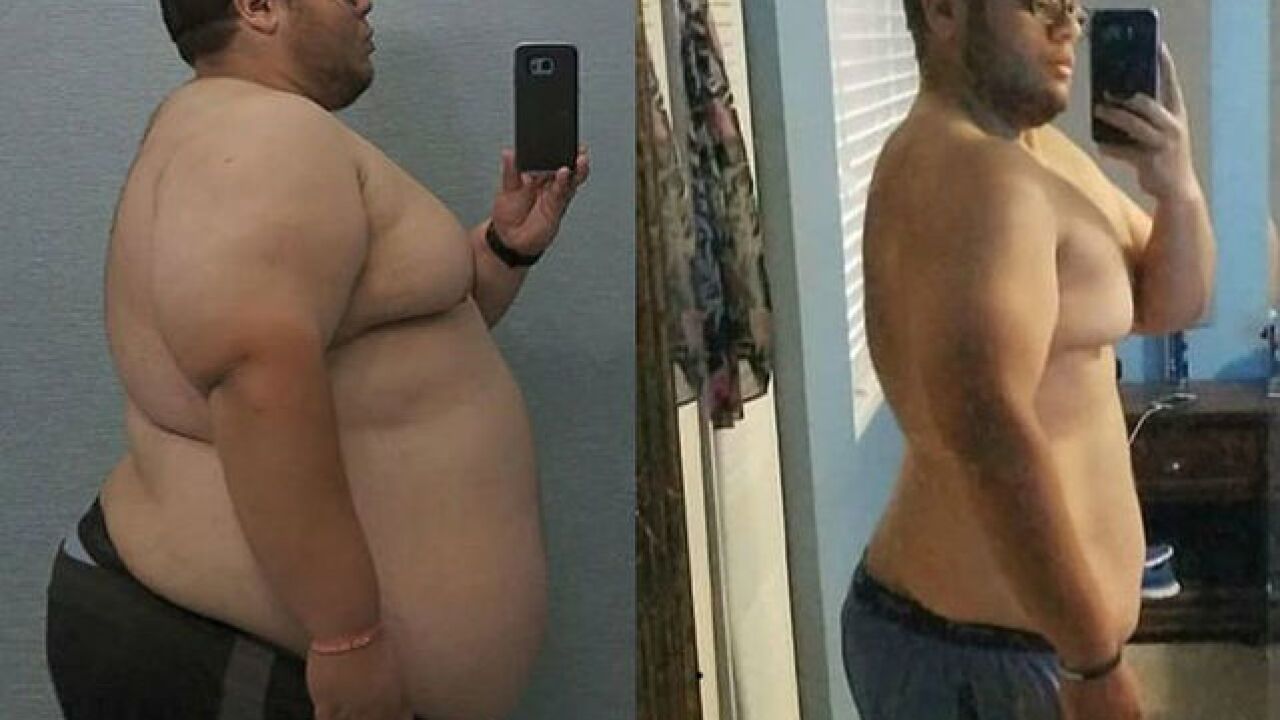 Every push. Every pull. Every stride, 25-year-old Alejandro Porro has been running from his old, 480-pound self.

The day after he weighed nearly a quarter ton he started over.

“Just woke up and threw everything out of the fridge all my junk food, soda, everything and just started hitting the local gym in my neighborhood,” the Boynton Beach man said.

That was in April last year. Today, he weighs about 255 pounds. How? Old fashioned diet and exercise.

“I’m 25, I’m married and I don’t have kids yet and I plan to have kids so I want to be as healthy as I can be,” Alejandro said.

He documents his journey on Instagram, where he inspires his nearly 5,000 followers under the name @Porro92.

“I didn’t think it would take off like this at all,” he said.

On Sunday nights he spends about an hour meal prepping. He eats a high protein, low sodium diet, between 1,700 and 1,900 calories a day

He comes to the Boynton Beach Planet Fitness at least six days a week, with his wife Megan Dickie.

“Seeing him do it makes me want to do it,” she said.

She started going hardcore like him four months ago. She’s down 40 pounds.

“(At the gym) I definitely push him a lot more and on the diet side he pushes me a lot more,” she said.

“Everyday it’s part of the routine and we’ve grown to love it. Just part of our lifestyle,” he said.

He has never been on an airplane before, partly because of the embarrassment of sharing a seat with someone. But he’s making plans for a trip later this year to see family in California.