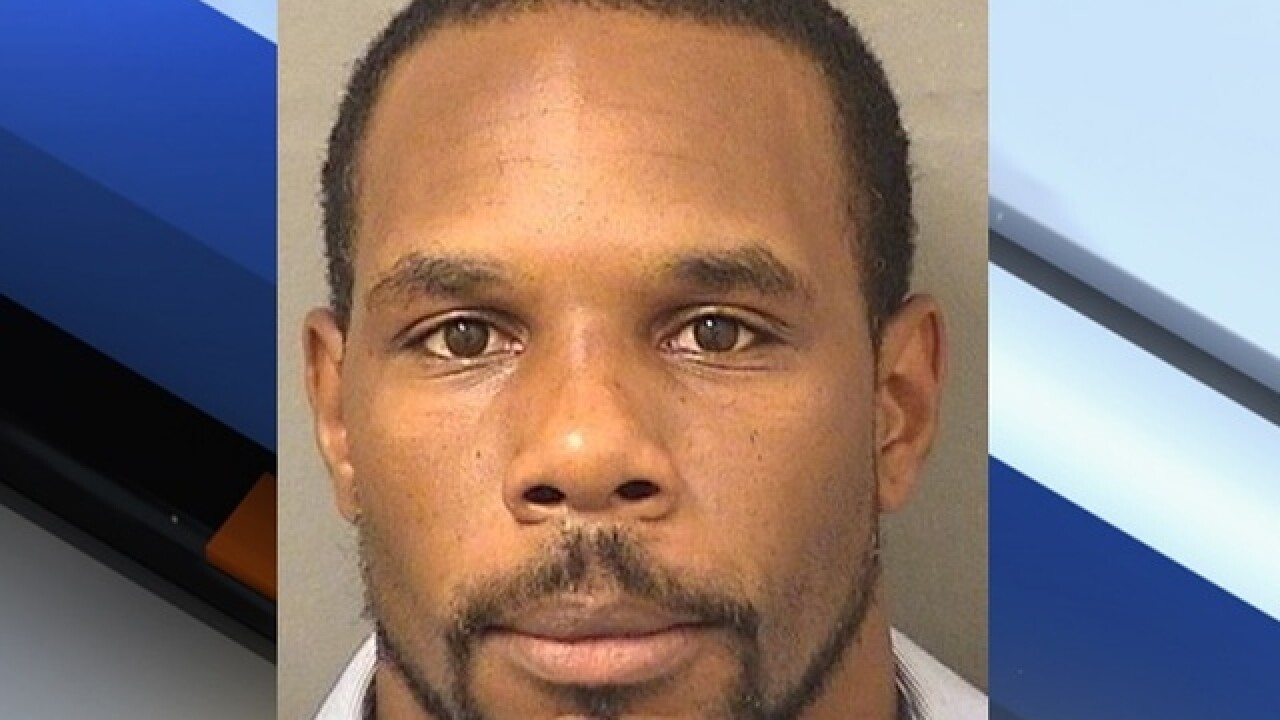 A former middle school is facing charges of texting a 14-year-old student a lewd message, according to a Palm Beach County School District Police report.

Officers arrested Eric Wakeley, 34, Thursday afternoon on accusations he sent the illicit message to a girl while teaching history at Congress Middle School in September 2015.

Records show Wakeley was placed on administrative leave after the student came forward to investigators in 2015. A spokesperson for the school district said his contract was not renewed in June 2016.

According to the arrest affidavit, the 14-year-old told investigators the teacher sent her an explicit text and she believed he wanted to have sex with her in his classroom during school hours.

He's facing a charge of lewd and lascivious behavior.