Father jailed after taking daughter released; his family says he did nothing wrong

His family calls arrest a misunderstanding 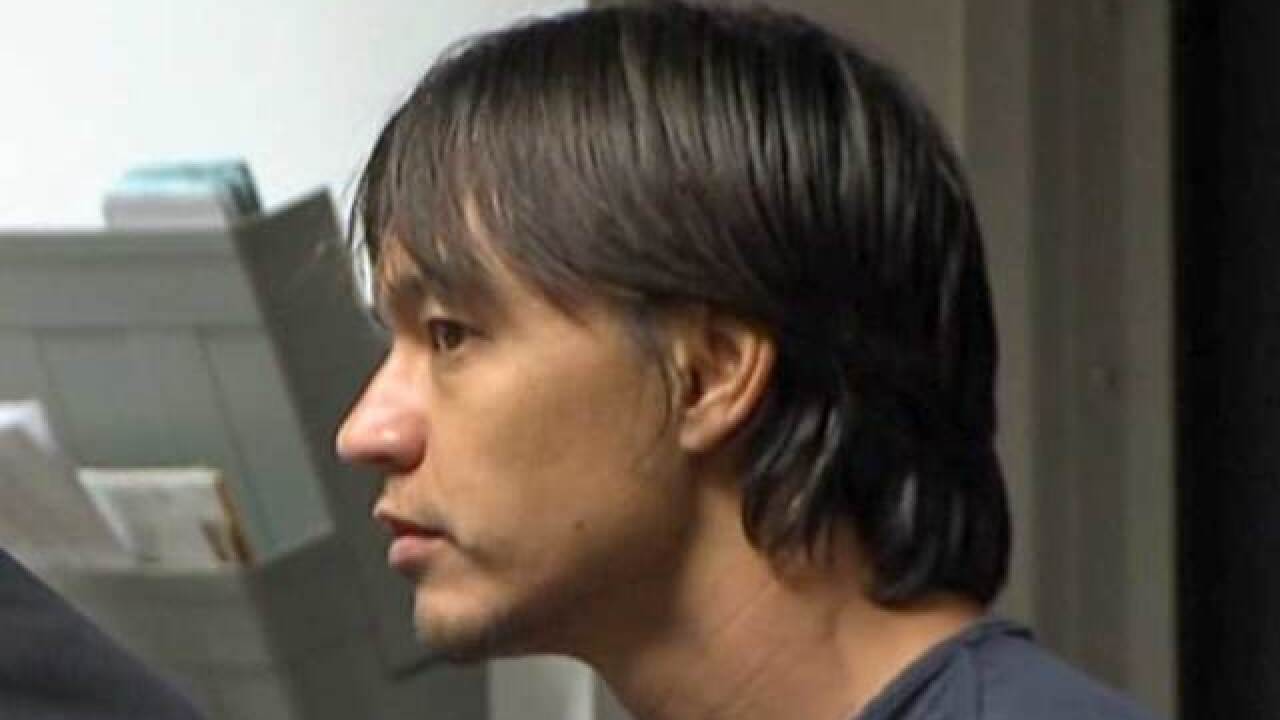 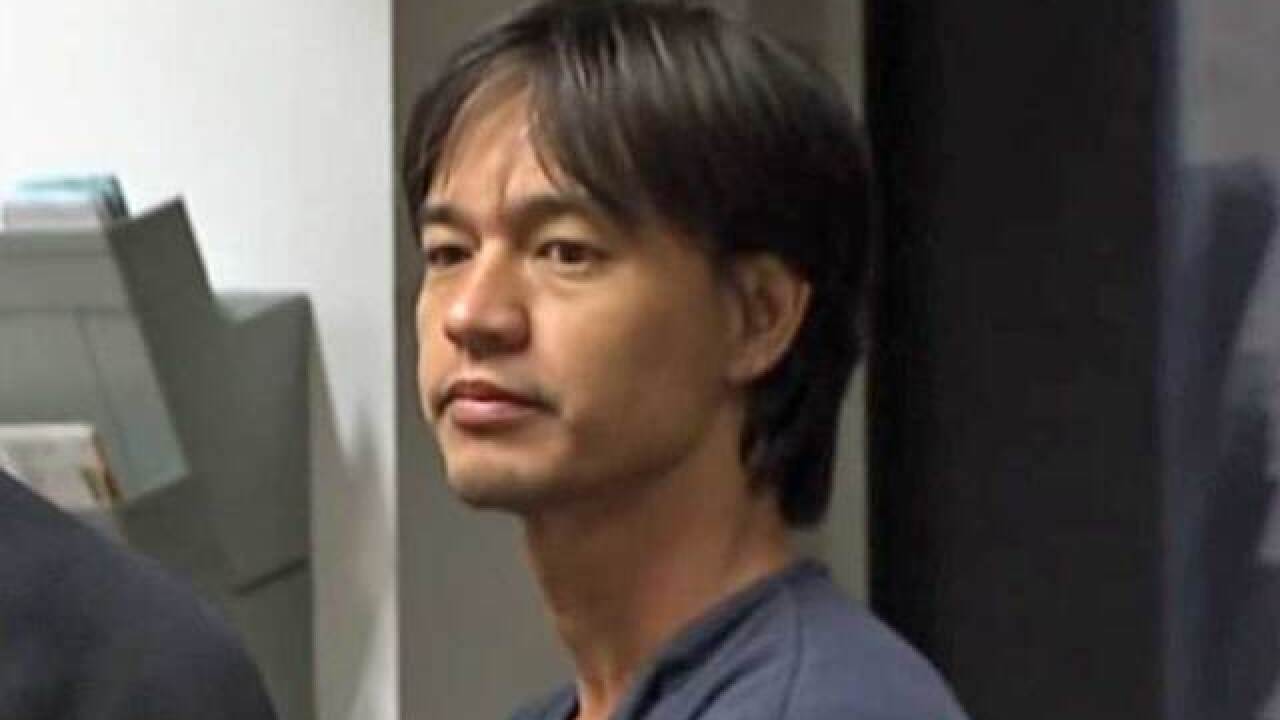 The man arrested for taking his 3-year-old daughter was released from jail Tuesday evening.

Investigators said he and Oriana Rodriguez agreed to let him take their 3-year-old daughter Saturday.

The mom told police Ojeda didn't return her calls or show up at family gathering Saturday as planned, so she became concerned and called police.

Boynton Beach police issued a warrant for Ojeda and arrested him Monday after his lawyer returned the toddler.

Ojeda spent the night in jail before facing a judge Tuesday morning.

About ten members of Ojeda's family were in the courtroom Tuesday morning.

They said this is a big misunderstanding and Ojeda didn't do anything wrong.

“She [the girl] was never in danger and they blow it up like he’s this big criminal or something, he’s not,” said Ojeda’s brother, Mike NG.

The judge today ordered Ojeda not to contact his daughter, or Rodriguez.

“I just think this is pretty crazy how this story is blowing up so big. He's the father of the daughter; he's just spending time with the daughter,” Mike NG added.

In court, Ojeda’s attorney, Jonathan Wald, gave the judge background on the relationship.

Rodriguez signed immigration paperwork allowing Ojeda to take their daughter to the United States from Venezuela in June. She followed in July.

In September, their 7-year relationship ended and Rodriguez took custody of their child, although there was not a formal custody plan.

“She gave him the child on Saturday to his intention to have the child for a few days because he hasn't seen her in a few weeks and an hour later mom calls the police,” said Wald.

The lawyer for Ojeda announced he will file paperwork in family court today asking a judge to allow Ojeda more parental custody of the girl.

Wald and Ojeda’s family both criticized the way Boynton Beach police handled the case. The department issued a missing person alert Sunday morning. The family argued the child was never truly missing, she was with her father.

Ojeda is facing one count of interference with custody, which is punishable by a maximum of five years in prison.