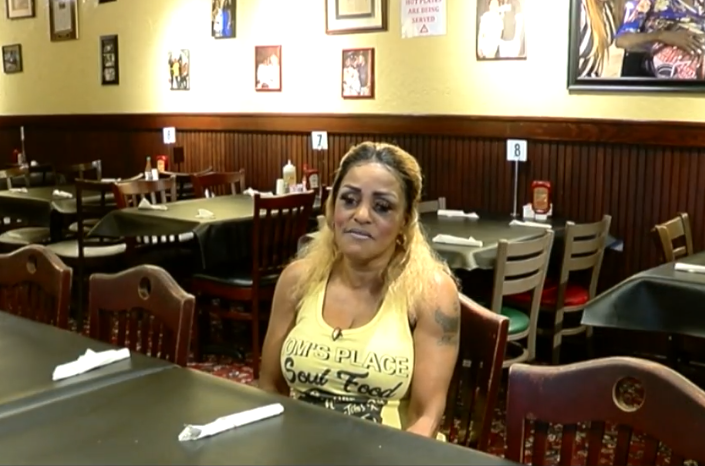 A woman wants her father's legacy to live on years after his death. 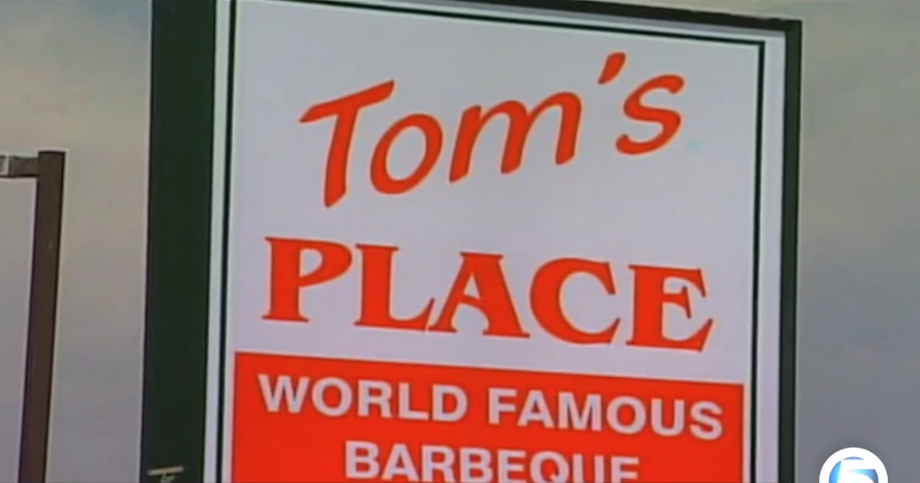 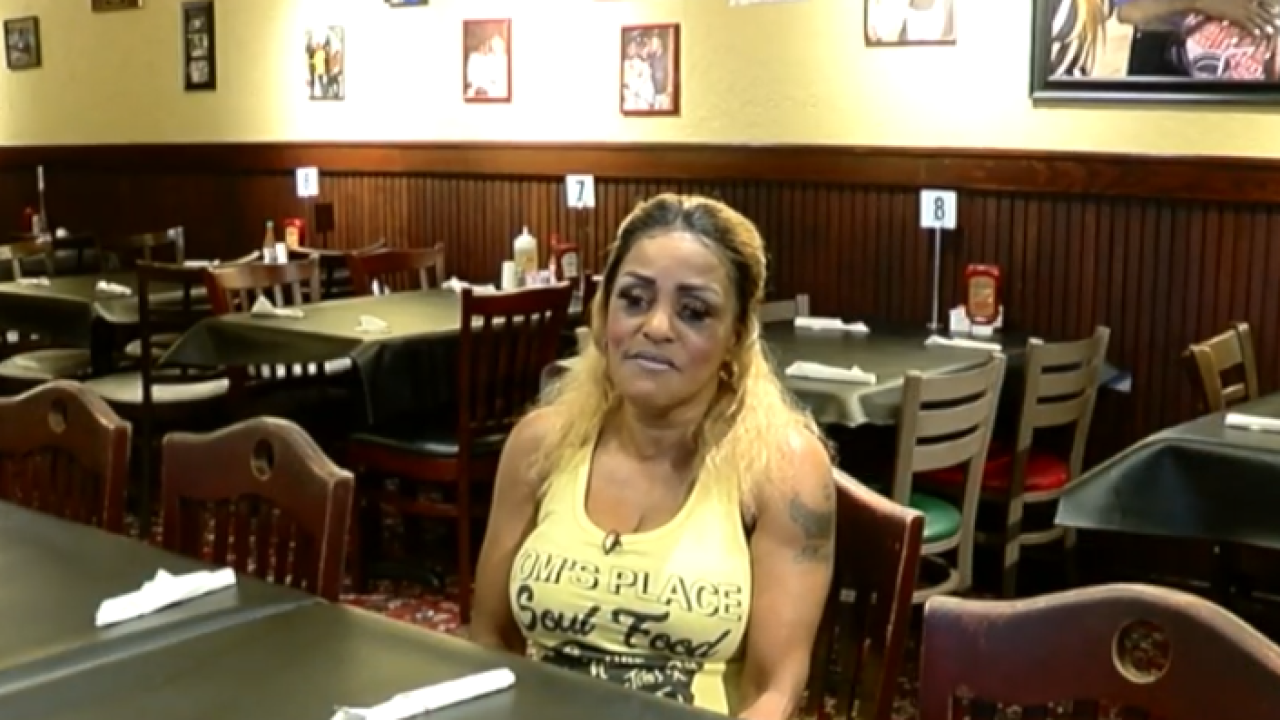 "He had celebrities from Don King down to Tisha Campbell, John Madden, the Temptations, Dolly Parton."

From Boca, he moved to other locations and had a dining spot in West Palm Beach. Tom's wife died in 2004. He had a stroke and died in 2006. The business eventually closed.

Belinda was in prison on drug charges. It gave her time to think about her life. Now years later, she's opened a restaurant at the Boynton Beach Mall bearing her father's name.

"I think with me doing this restaurant gives me a lot of closure because he would be proud of me."

She wants her parents to be proud of her, though they're no longer here.

"Give a recapture of my life especially for the recovering addicts it can work for them as well as it does for me."

She's also spending time helping recovering addicts get back on their feet again. One of them is Nicole Newby.

"I've never seen success. I've never seen recovery and she's a prime example of a powerful, strong, independent woman who has survived so much and is here to give back."

"It's just being able to do the things that I should have been doing while they were living," said Belinda.