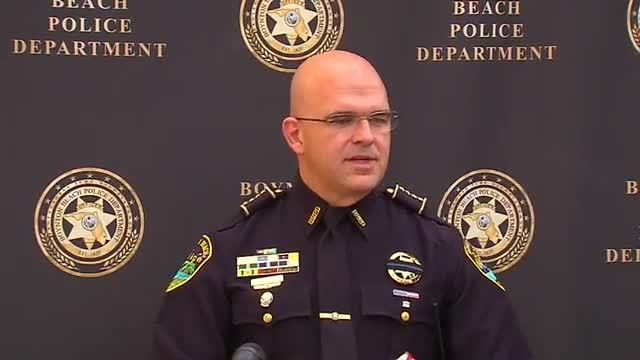 The Boynton Beach Police Chief held a news conference about officers indicted on federal charges for a controversial arrest in 2014. 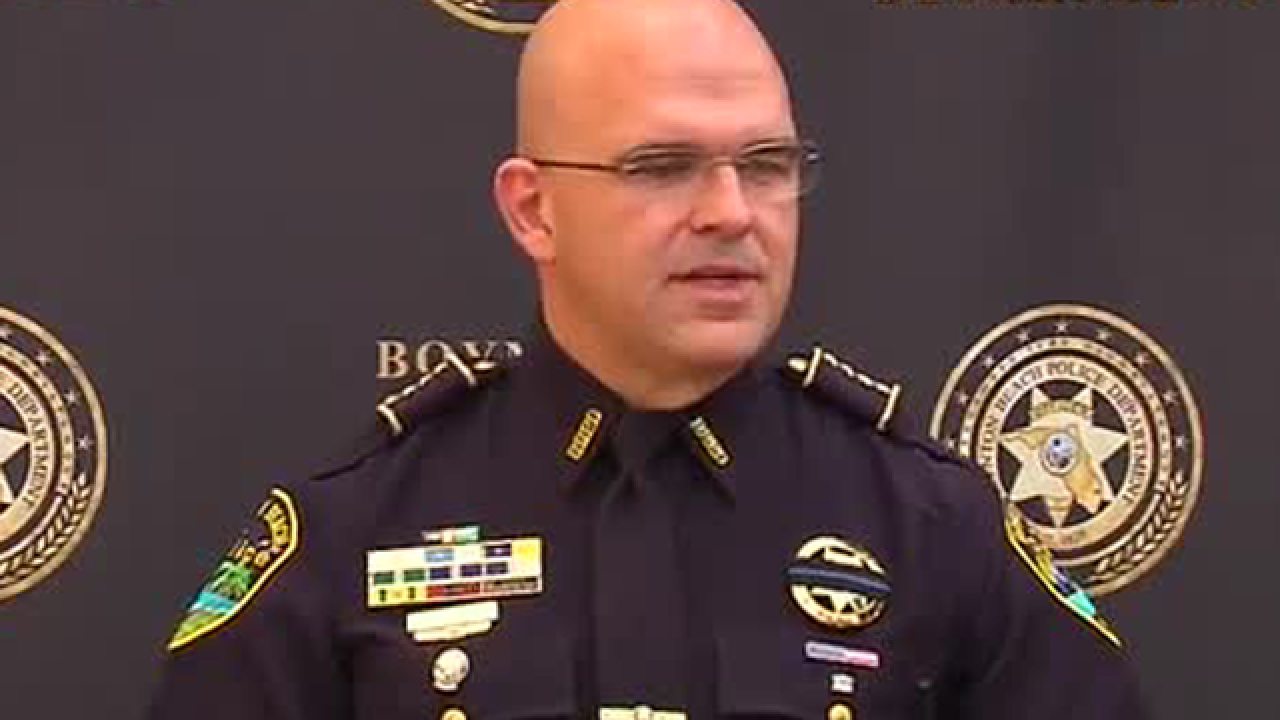 The Boynton Beach police chief said he will not let federal charges the US Attorney’s Office filed against two current and two former officers define the department.

The charges stem from the way current officers Philip Antico and Michael Brown, as well as former officers Ronald Ryan and Justin Harris, handled the arrest of Byron Harris in August 2014. Chief Jeffrey Katz explained Harris hit an officer with his car as he tried to evade police that night.

After fleeing, Harris crashed his car and pursuing officers beat him as they arrested him. Video from a sheriff’s helicopter showed several Boynton Beach police officers hit Harris.

Shortly after the arrest, Katz called on the State Attorney’s Office and the FBI to look into how the officers handled the arrest.

Katz confirmed the US Attorney’s Office filed a criminal complaint against those four responding officers, which was first reported in the Palm Beach Post. Antico and Brown are on paid administrative leave from the department. Katz fired Ryan and Justin Harris left to take a new job in the private sector.

Katz did not have the specific details from the federal criminal complaint. He called the case complex and expects it will generate strong emotions.

“We will not let this incident of several years ago define us. This does not devalue in any way the enormous and meaningful contributions are officers make in this community every day,” Katz said.

He added the department has changed since the 2014 event. Pointing out new accountability programs like officers now wearing body cameras. Plus officers now complete de-escalation and implicit bias training.

“We are continuing to work to make this agency better,” Katz said.

Chief announces US Atty filed criminal complaint against 2 current and 2 former officers for way they acted in arrest of Byron Harris @WPTVpic.twitter.com/DPAxRRiiPx