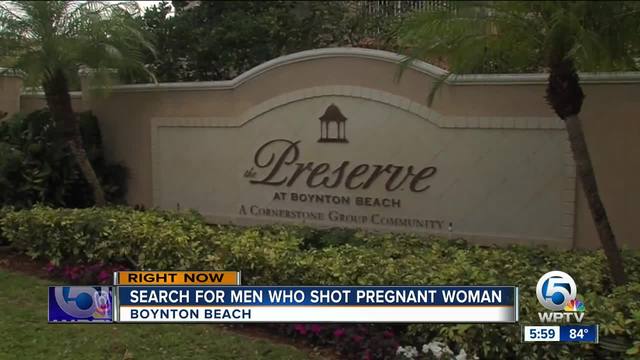 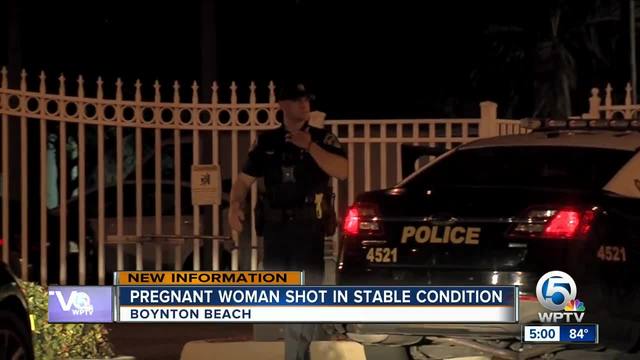 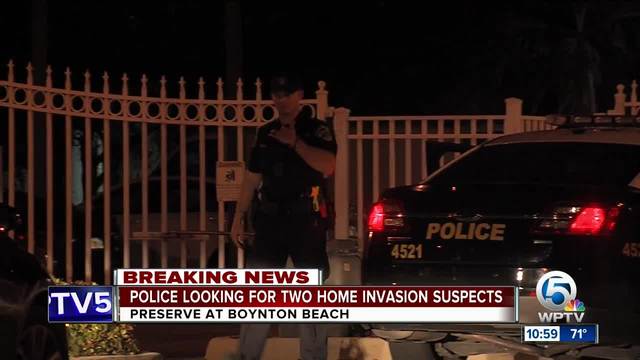 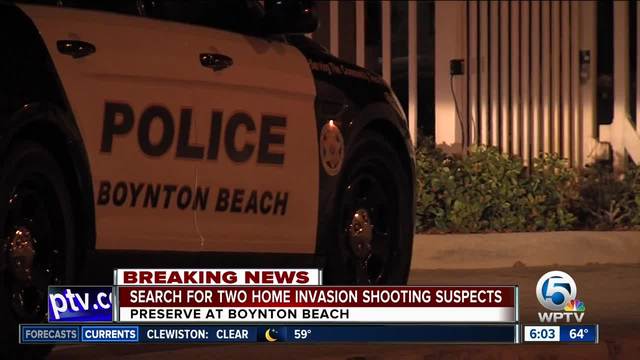 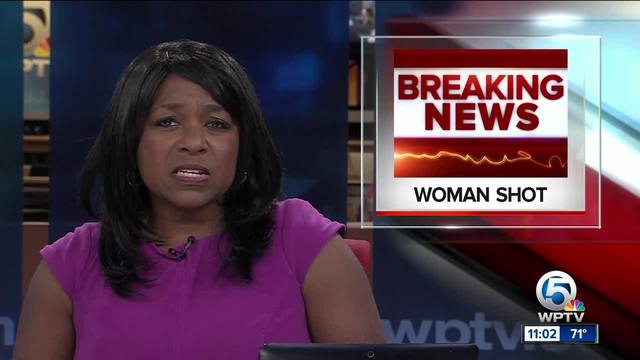 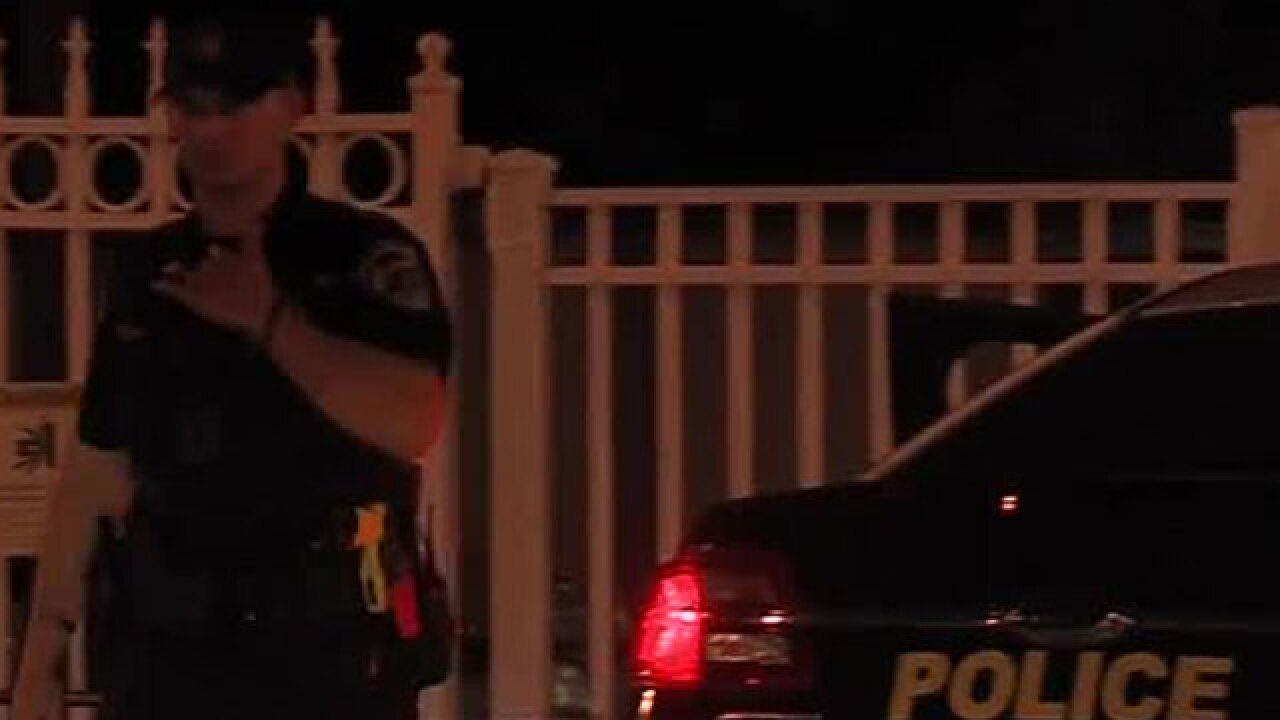 Boynton Beach police said they are investigating a possible home invasion robbery that resulted in a pregnant woman being shot Sunday night inside her townhome.

Police were called to the residence inside the Preserve at Boynton Beach at around 9:21 p.m.

Investigators said the woman was shot after returning home. They now say she found one man inside and not two as previously stated.

The suspect is described as about 5' 3" tall with a thin build. He was wearing a black ski mask and gloves.

Some neighbors said they heard the shots.

"My room is in the third story floor, so literally if I walked up to my window I could literally see her like right there laying on the ground," said neighbor David Ortiz.

Ortiz said the woman was bleeding. Boynton Beach police say officers brought out their medical kits and tried to seal her wounds until paramedics arrived.

Richard Sabatino said his nephew's 8-year-old was watching when the ambulance arrived. "He was able to see her put in the ambulance, needless to say...a little traumatic for him."

The suspect was last seen running east. Delray Beach Police K9 and the Palm Beach County Sheriff’s Office helicopter were helping local police in an effort to locate the person.

"I’m nervous, I’m scared, I'm pacing the floor at night. This is uncalled for. Something has to be done," said a woman who wants to go by Carolyn and lives inside the community.