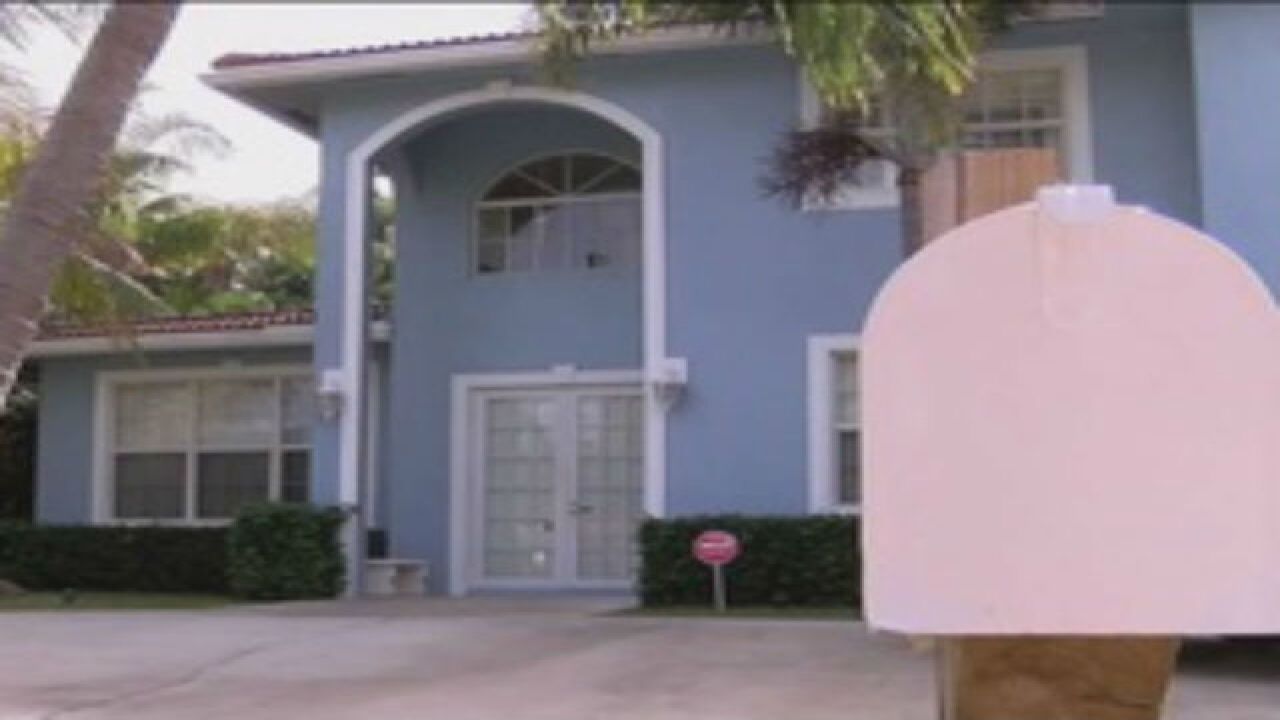 Boynton Beach leaders plan to pass a moratorium on new group and sober homes in the city.

Of the 14 homes on Riviera Drive, two are sober homes. A third recently closed.

Linda Morton branded her homemade wine after the street.

But Morton isn't laughing at the noise, cycle of new neighbors, or the underwear on the front yard of one facility.

“It’s like living on a fraternity street,” she explained.

Another neighbor, who goes by Captain Jeff, said in a phone interview he's seen drug deals, fights, and worse on his once quiet block.

“We’ve seen some illegal and illicit activity with our own eyes. Why would my family feel safe with that?” he asked.

City leaders want to get a better understanding on how federal guidelines apply to Boynton Beach.

Some of things the city wants to look at is how close to one another these houses can be, how many people can live there, and what type of safety obligations the houses need to have.

Jeffrey Lynne is a zoning attorney who serves on multiple drug task forces.

He said the city shouldn't focus on how to keep recovery and treatment centers out. But rather on how can the city ensure the homes are providing the services they advertise.

Morton understands her new neighbors need help. She hopes the city finds a solution for everyone.

City commissioners will vote on the moratorium during its meeting at 6:30 Tuesday night.