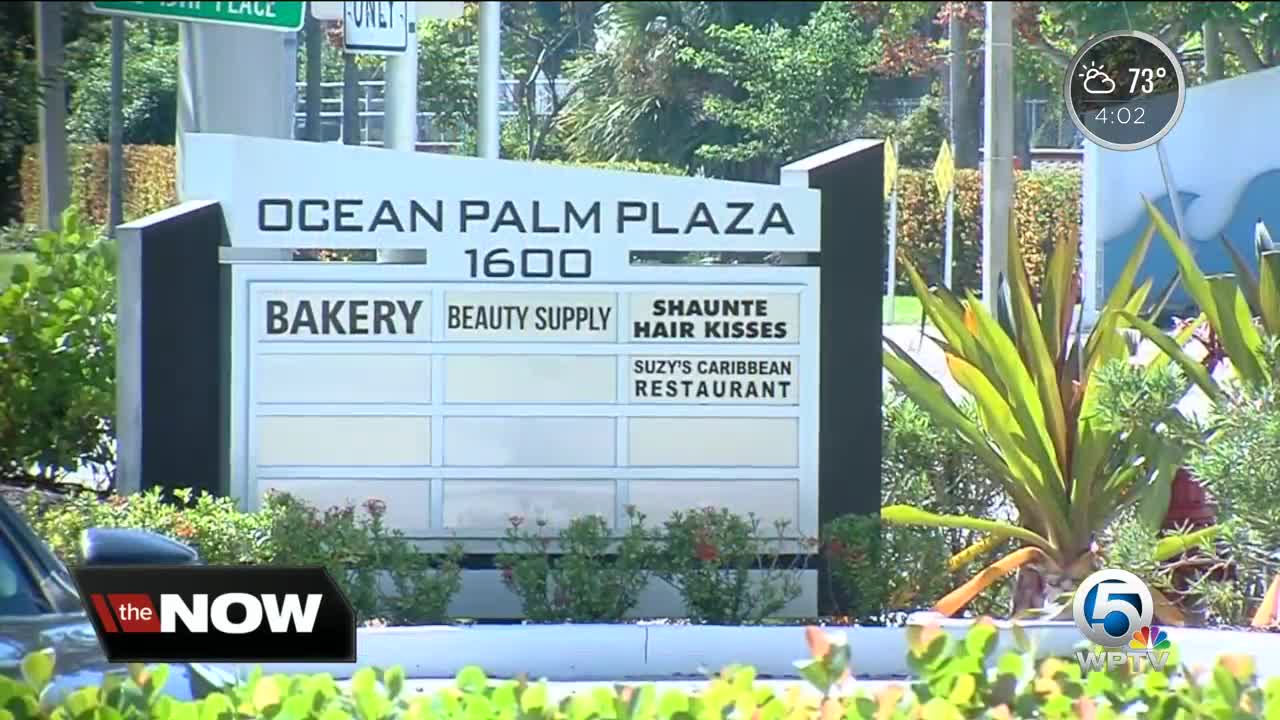 A shopping plaza in Boynton Beach has received a facelift over the last year. 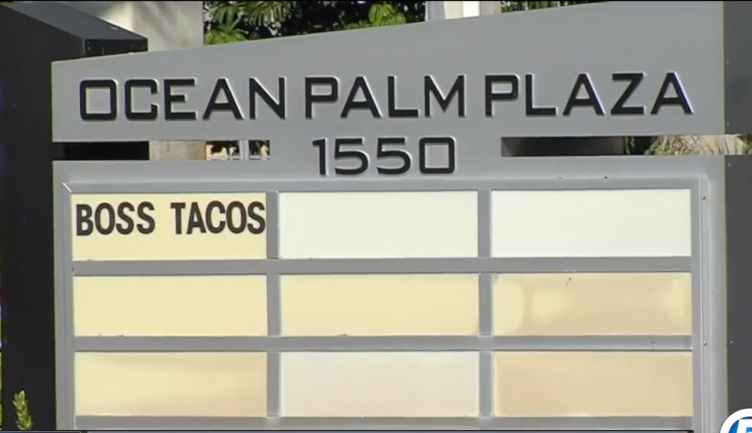 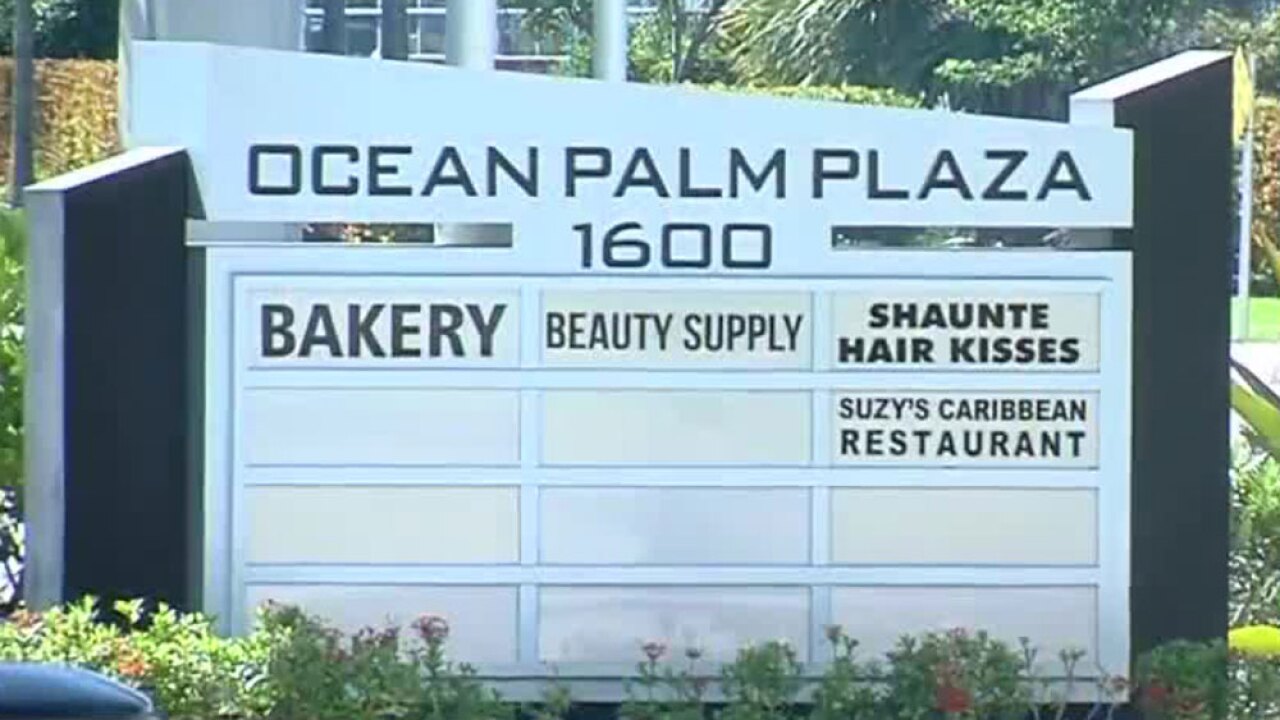 BOYNTON BEACH, Fla.-- Local businesses are filing up a Boynton Beach shopping center that used to be run down and seen as unsafe.

Yachtsman Properties bought the Ocean Palm Plaza a few years ago. Since then, the company has spent millions of dollars to clean up and fill the empty storefronts in the plaza that sits off Federal Highway just south of Gateway Boulevard.

Boss Tacos moved into the plaza eight months ago.

“I was excited we were going to get an eclectic group of people together in one area,” said owner Brian Nickerson.

The stores next door are empty, but that will soon change. A gym, fishing shop, arcade, and other local businesses are expected to open within the next few months.

“It is becoming that local hot spot,” said Nickerson.

The Ocean Reef and Grill owner, Anita Znaor, said each business will help each other. She said it is great to see others start to move into the plaza.

Del Sol bakery offers daily made baked goods and the sister-owned businesses was one of the first to move into the renovated plaza.

“We are excited to see everyone,” said Michelle Gingold.

Nickerson said when the place is full, the shopping center will be a great addition to the north side of town.

“It is going to be such a different area for the outskirts of Boynton,” he said.

Pro Day gym is expected to open in January, the arcade called Baracudda Skull should open after city permits are approved, and Florida Tackle Company does not have an expected opening date yet.