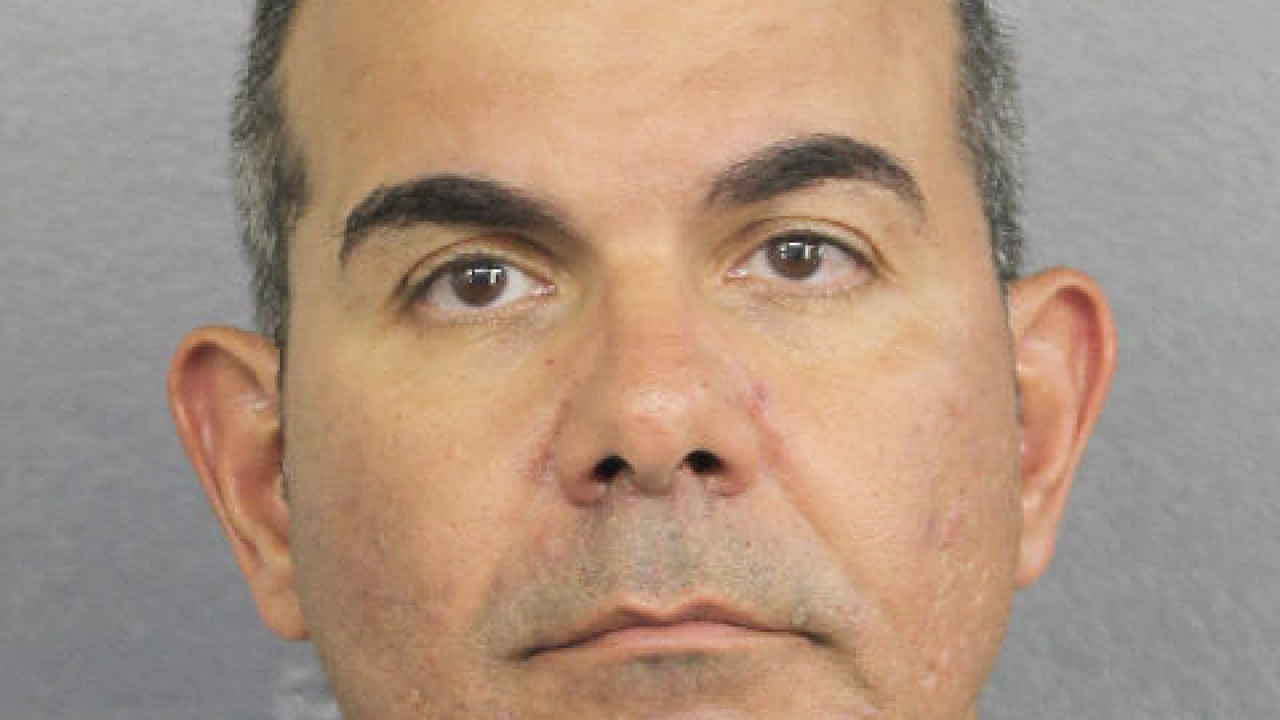 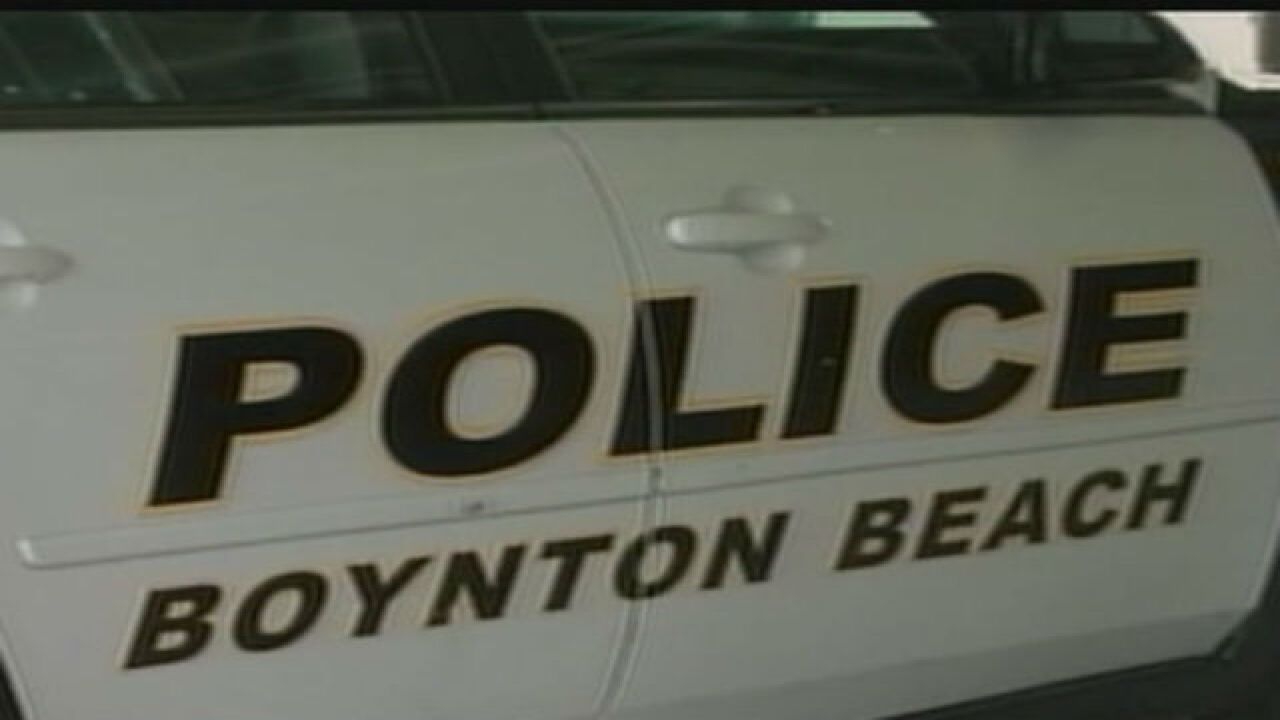 The FBI identified the officer as Gabriel Albala, 45, of Margate, Fla.

The FBI did not say what charges Albala was facing, but according to booking information with BSO, Albala is facing child pornography charges.

Albala is expect to appear before a federal court judge sometime on Friday. The federal complaint detailing his charges had not yet been released by federal authorities when Albala was publicly identified by the FBI.

“This morning, agents from the Federal Bureau of Investigation interviewed a Boynton Beach Police Officer in regard to an ongoing federal investigation.
This afternoon, the officer was taken into federal custody and relieved of duty.
When the trust we have built with our community is threatened, it is paramount that we hold those responsible accountable, and provide the transparency our community deserves.
All inquiries regarding the investigation and next steps must be directed to the FBI. Moving forward, the department will continue to cooperate and assist the FBI as needed.
Our mission is to serve our community with integrity and to build trust. While this investigation has drawn scrutiny of this particular officer’s conduct, it is not reflective of all the women and men who serve this community.
Every member of the Boynton Beach Police Department is equally disturbed by any allegation that is not reflective of the values of this agency.”

This developing story will be updated.