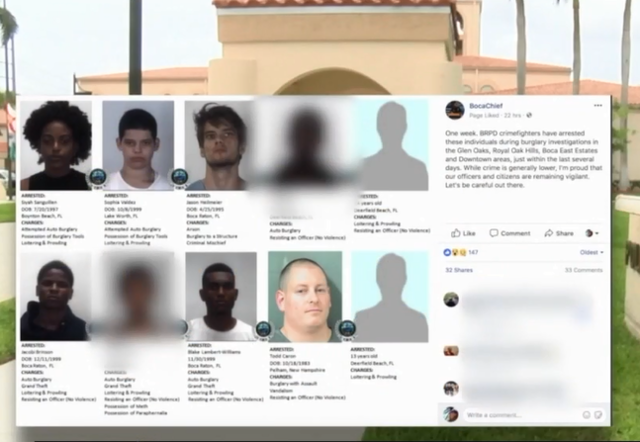 The car thefts are on top of more than a dozen car burglaries the Boynton Beach Police Department reported last weekend. 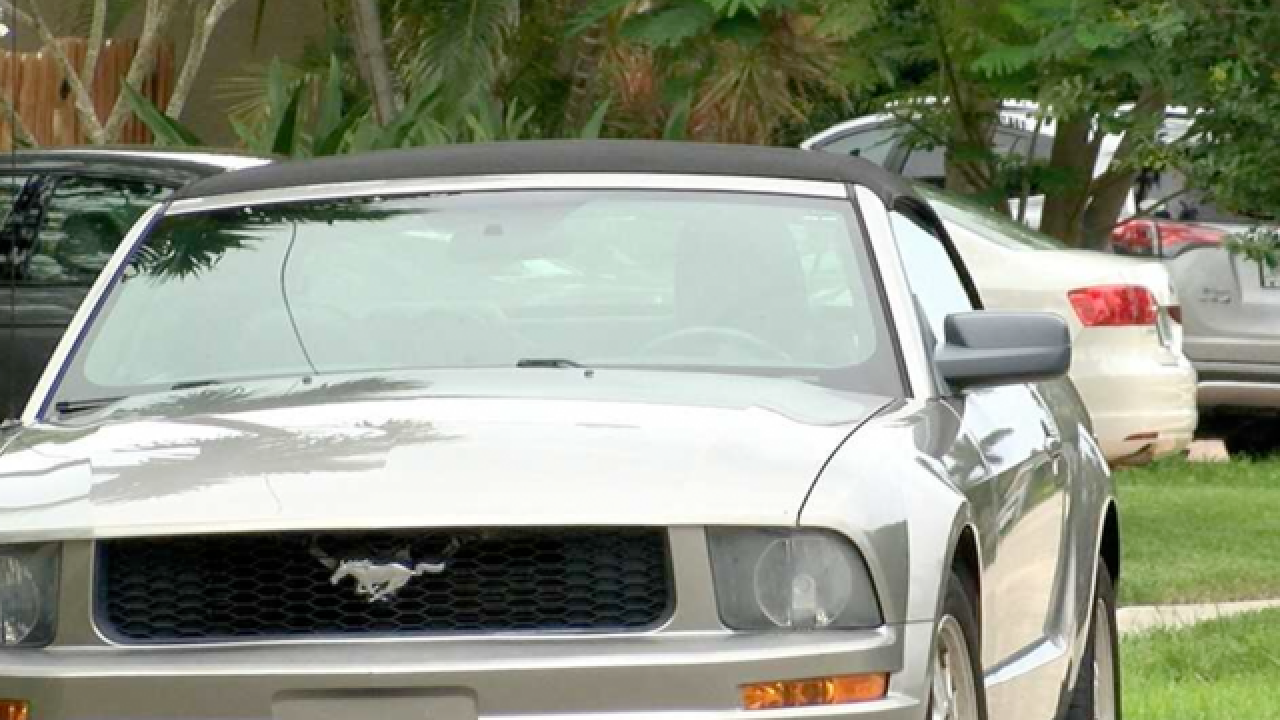 BOYNTON BEACH, Fla. -- Kory Pugh and his wife Allye had both of their cars stolen early Monday morning.

“I was getting ready to go to work and walked outside and no cars sitting there,” said Kory.

He said he was not sure if he locked his car or not. His blue Ford Fusion with a broken taillight and his wife’s white Hyundai Santa Fe with a pineapple sticker were taken.

“It is not just an inconvenience, it is like a violation of having it happen at your open home,” said Allye.

The car thefts are on top of more than a dozen car burglaries the Boynton Beach Police Department reported last weekend.

“A lot of criminals are not out there trying to smash windows they are walking around looking for an easy target,” said Officer Jessica Desir with the Boca Raton Police Department.

The Boca Raton Police Chief posted on Facebook a lineup of almost a dozen people arrested this past week and a majority of the crimes were car burglaries and many of the suspects were kids.

“Some of those crimes were reported by alert citizens,” said Desir.

She said people are helping them make arrests by calling in tips about suspicious activity.

“If you see something that doesn’t feel right, trust your gut, call us and let us come check it out,” said Desir.

Boynton police are still looking for the suspects behind the burglaries and thefts.