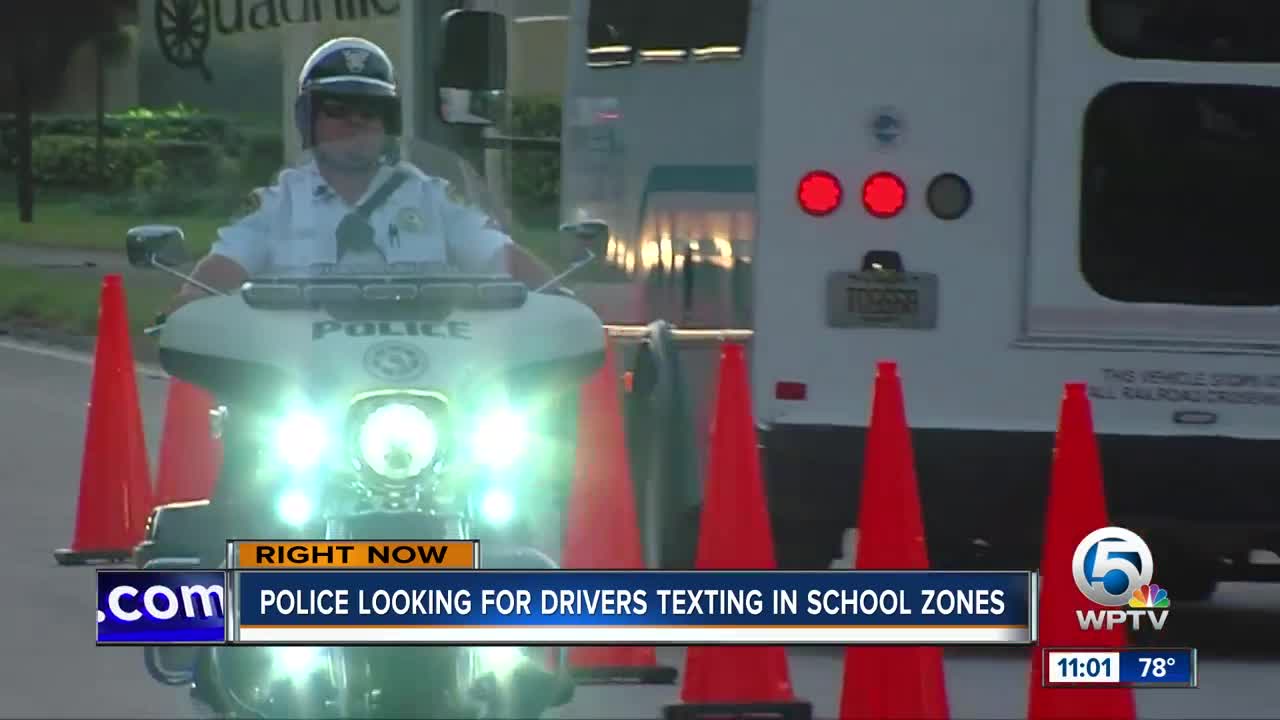 Boynton Beach police officers are on the lookout for drivers breaking the law and using their cellphones in a school zone. 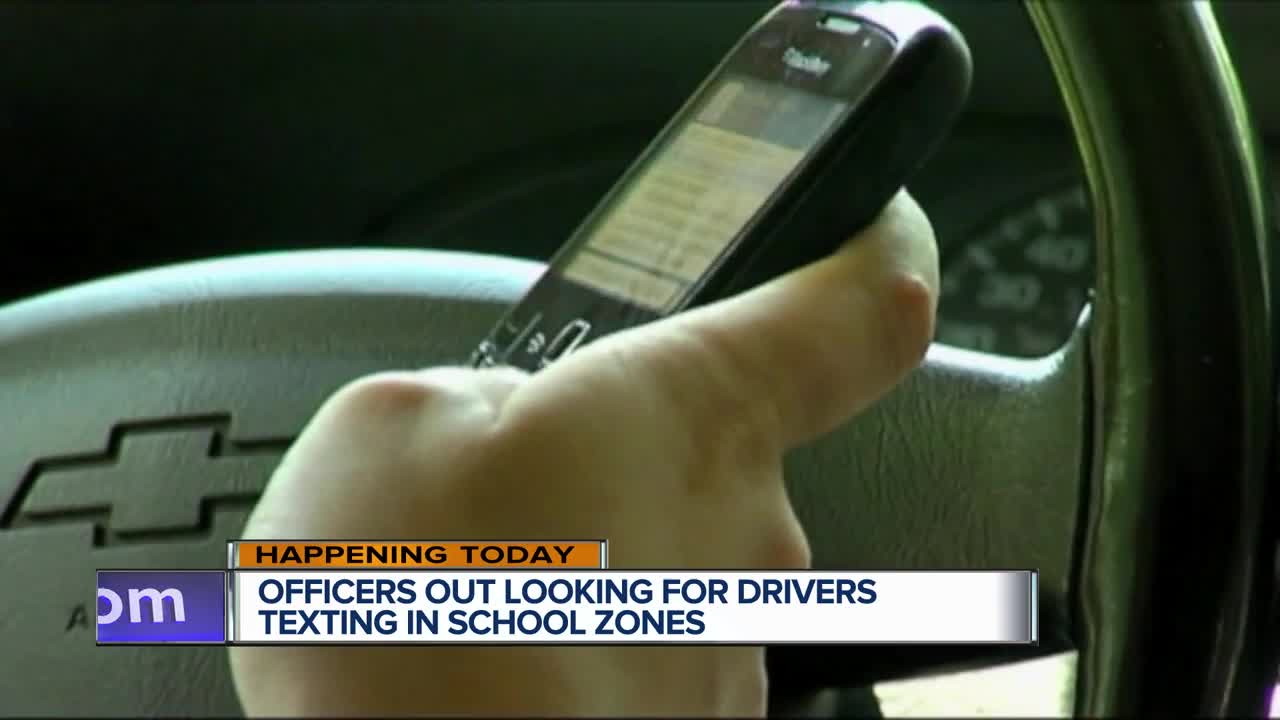 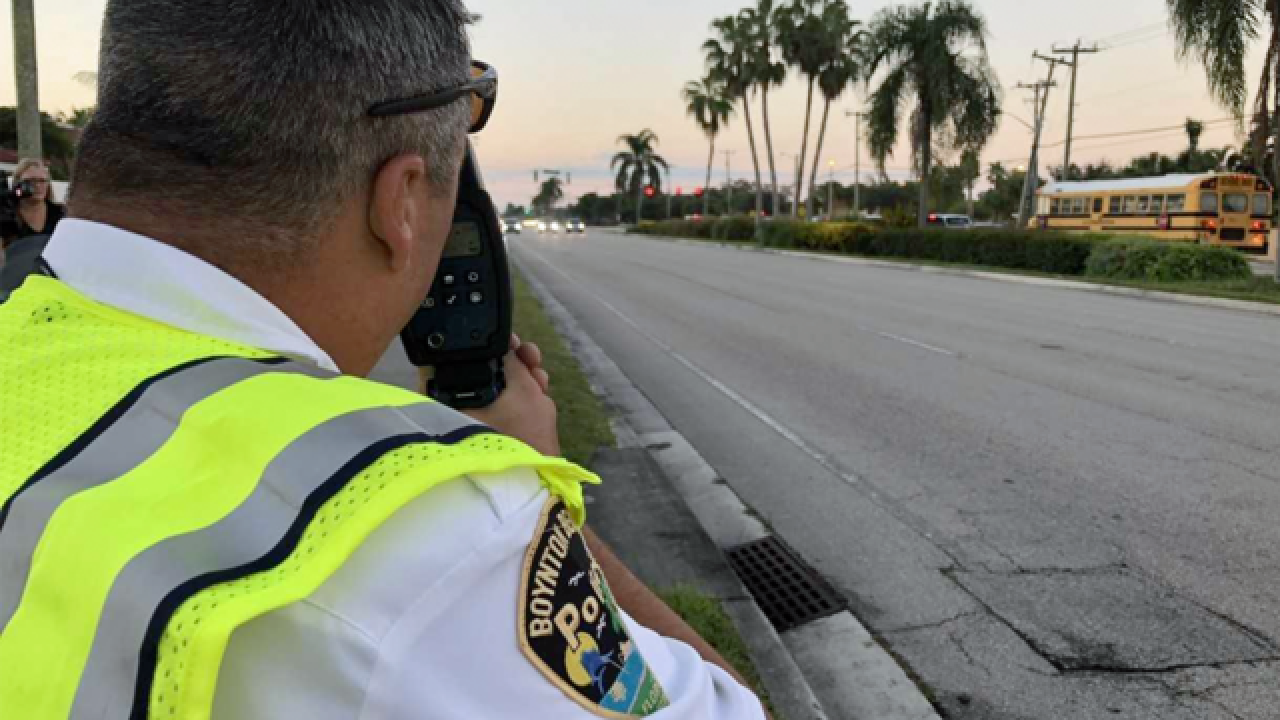 BOYNTON BEACH, Fla. — Boynton Beach police officers are on the lookout for drivers breaking the law and using their cellphones in a school zone.

Officers are at Rolling Green Elementary School Thursday morning to enforce the new portion of the law that took effect on Oct. 1.

The new law states that drivers cannot use their cellphones in a handheld manner while driving in an active school zone or work zone. That includes talking and texting.

There are exceptions if you are using your phone to report an emergency, for navigation purposes or to receive emergency alerts.

You are permitted to use your phone in a hands-free manner, such as Bluetooth.

Law enforcement officers will be issuing warnings to violators and educating drivers for now. Beginning Jan. 1, 2020, they will begin issuing citations.

If you are caught breaking the law, it could cost you $30 plus other associated fees, plus three points on your driver's license.

Boynton Beach police said they had given out about a dozen warnings since the new cellphone law took effect last week.

Officers said most people seem to be aware and are abiding by the law. During drop off at Rolling Green Elementary School on Thursday, officers wrote one warning for a woman on her cellphone.

.@BBPD spot one driver during morning drop off at Rolling Green Elem. on her cell phone. She received a warning. More seat belt violators then cell phones this morning! @WPTV @FOX29WFLX pic.twitter.com/T6MARQXVX4