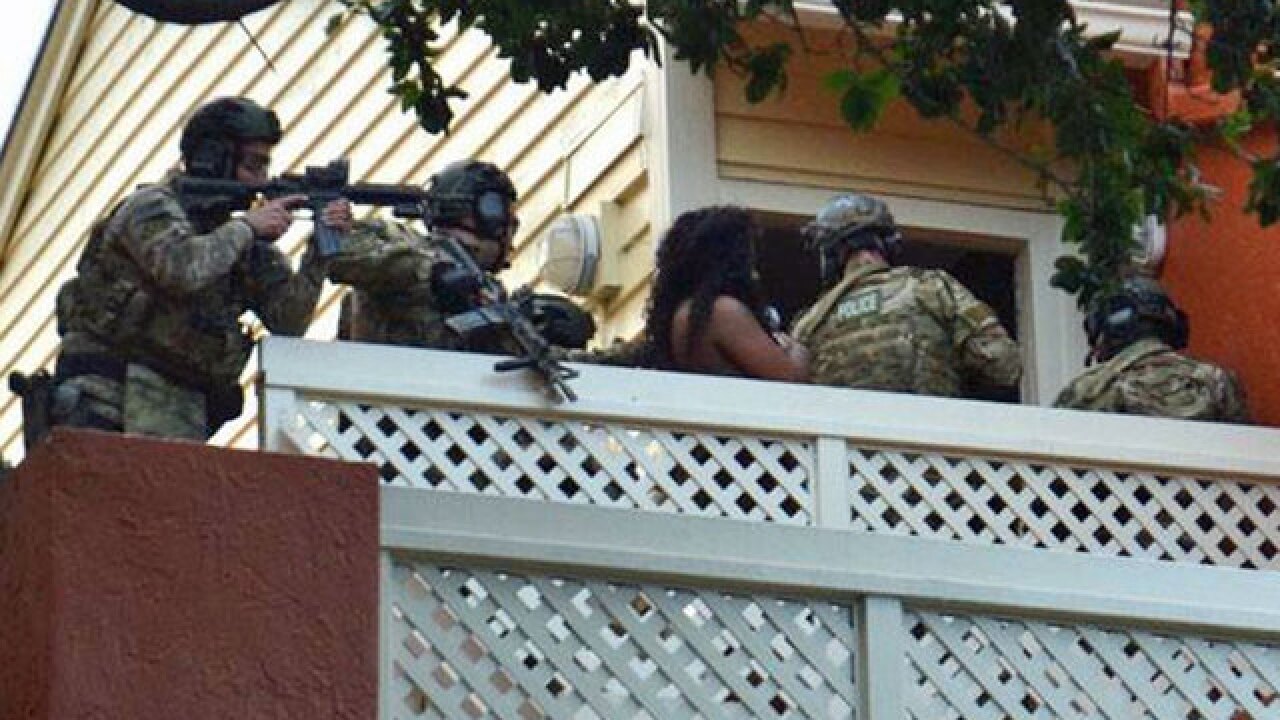 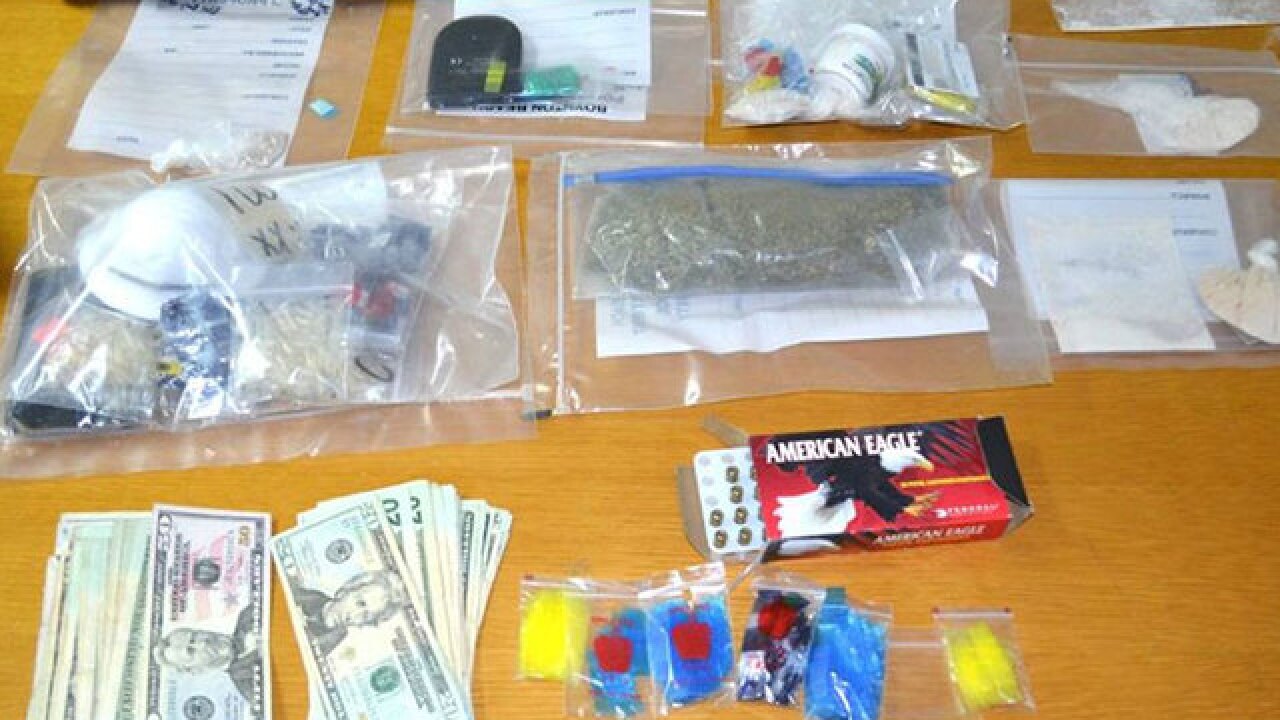 Police say they are concerned because they have responded to 95 drug overdoses in the city so far this year, more than two thirds of the cases involve heroin and five resulted in deaths.