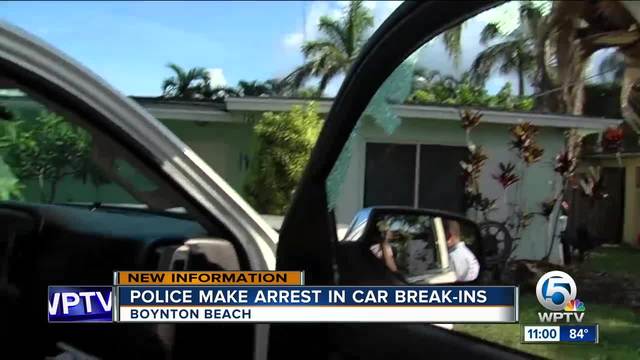 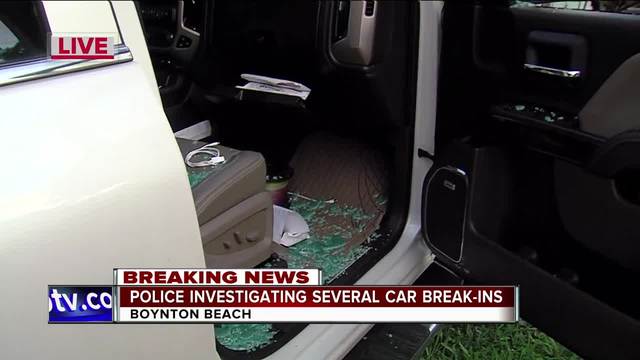 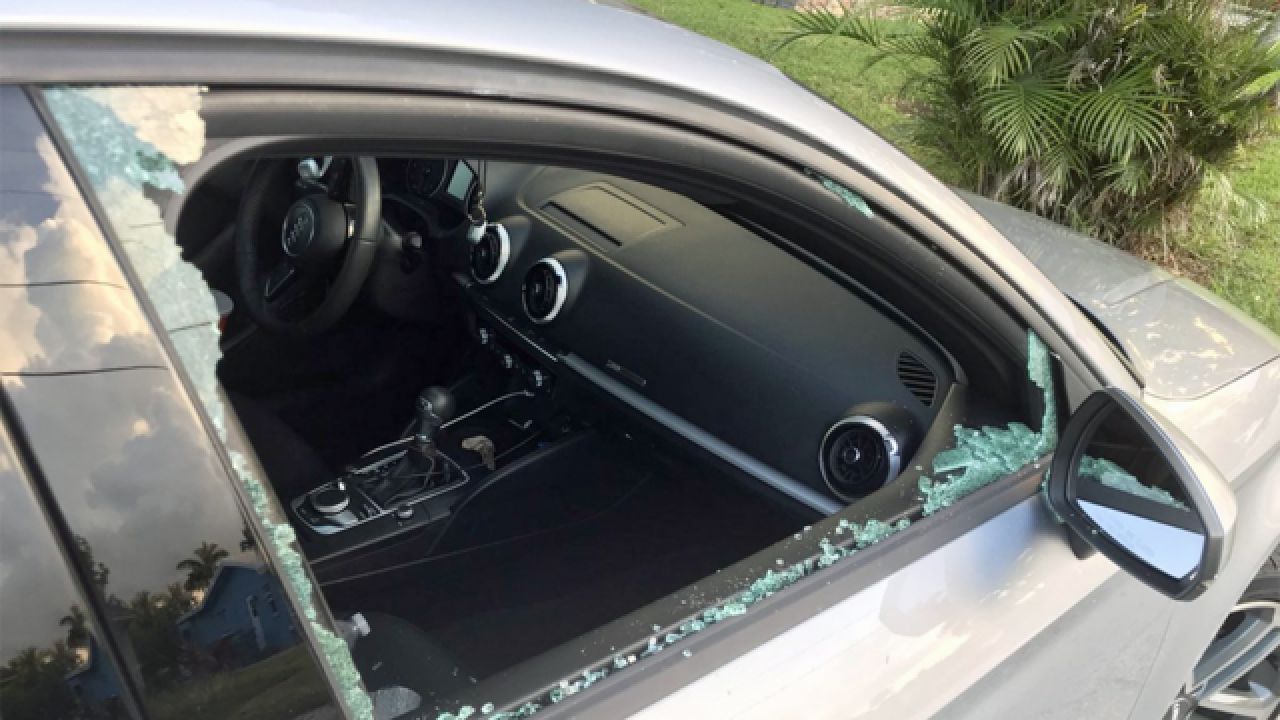 In a video obtained by WPTV, the alleged suspect could be seen running away from a homeowner who was chasing after him.

Police cordoned off the area and say they ultimately arrested 18-year-old Jorge Garcia.

They are charging him with eight counts of auto burglary.

Sherwoods Shean’s car was broken into and said: “I’m glad they caught someone because it's been going on for years, with people breaking into cars and going into cars.”

He added: “I would say there is thousands of dollars with of damage.”

Investigators said they are checking into the possibility that Garcia could be responsible for other auto burglaries in the area.

Residents along Ocean Inlet Dr say several cars were broken into overnight. @BBPD are on the scene. A resident says police caught the suspect. @wptv@FOX29WFLXpic.twitter.com/0MPYZfG5jd