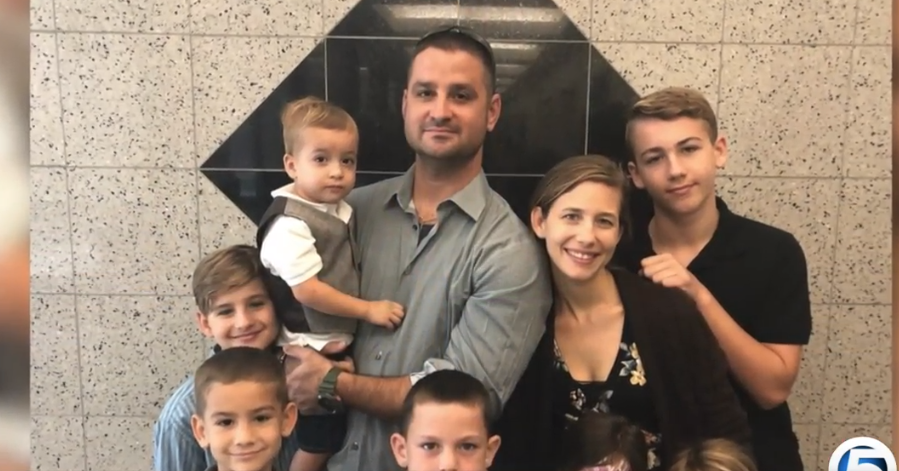 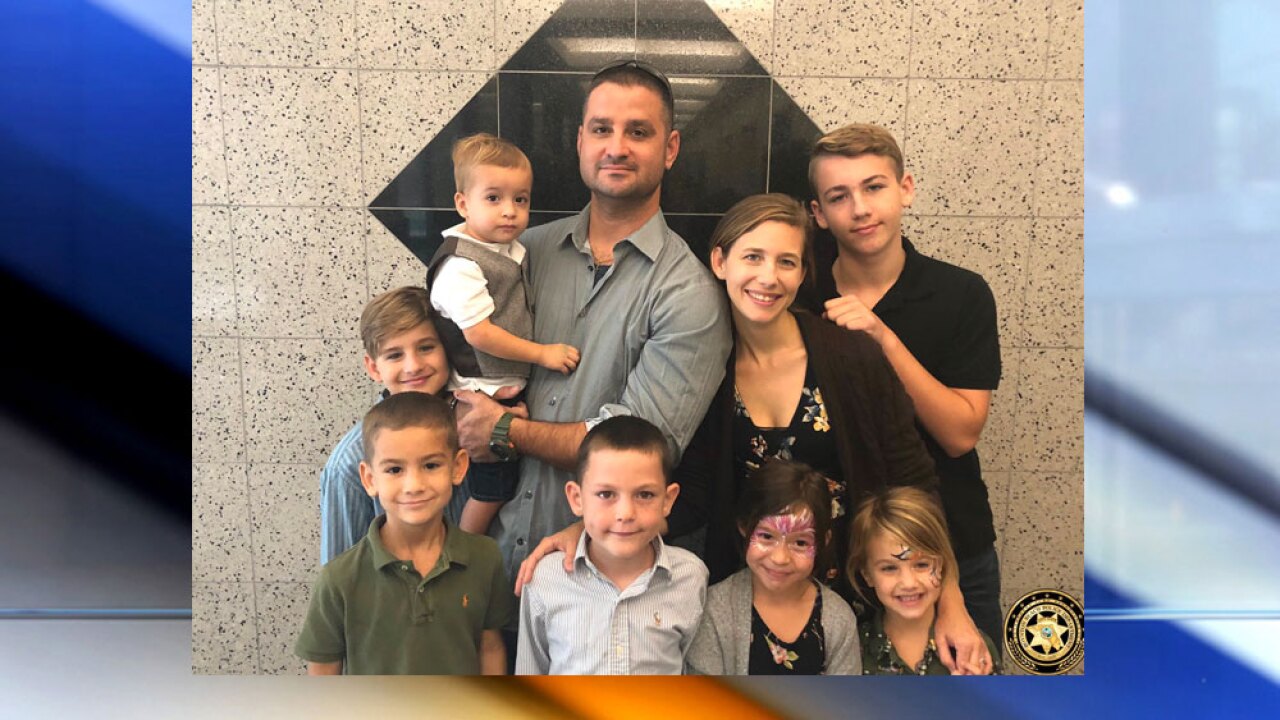 A Boynton Beach police officer has been recognized on National Adoption Day.

National Adoption Day is a time to celebrate children finding their forever families. This year, 15 families finalized their adoptions at an event in Palm Beach County.

One of them was Officer Jason Levine who is adopting one of his foster children, bringing his family to a total of 9.

His efforts in the community and at home led to him receiving the Jim Sackett Adoption Advocacy Award. It's named after the former WPTV anchor who is an active advocate for children in the foster-care system.

“I’ve been part of many incidents that brought kids into care. I’ve personally been the one to remove the children out of their homes and it’s just heartbreaking," Officer Levine said.

There are currently 206 children available for adoption in Palm Beach County.

Jason and Gwen started fostering children in 2011. Jason said he felt a calling because of things he’d seen as a police officer in the City of Boynton Beach since 2005.
“It’s heartbreaking to see these kids plucked out of traumatic situations and put in shelters,” he said.