Bobby Edwards arrested after landing on island without proof of accomodations 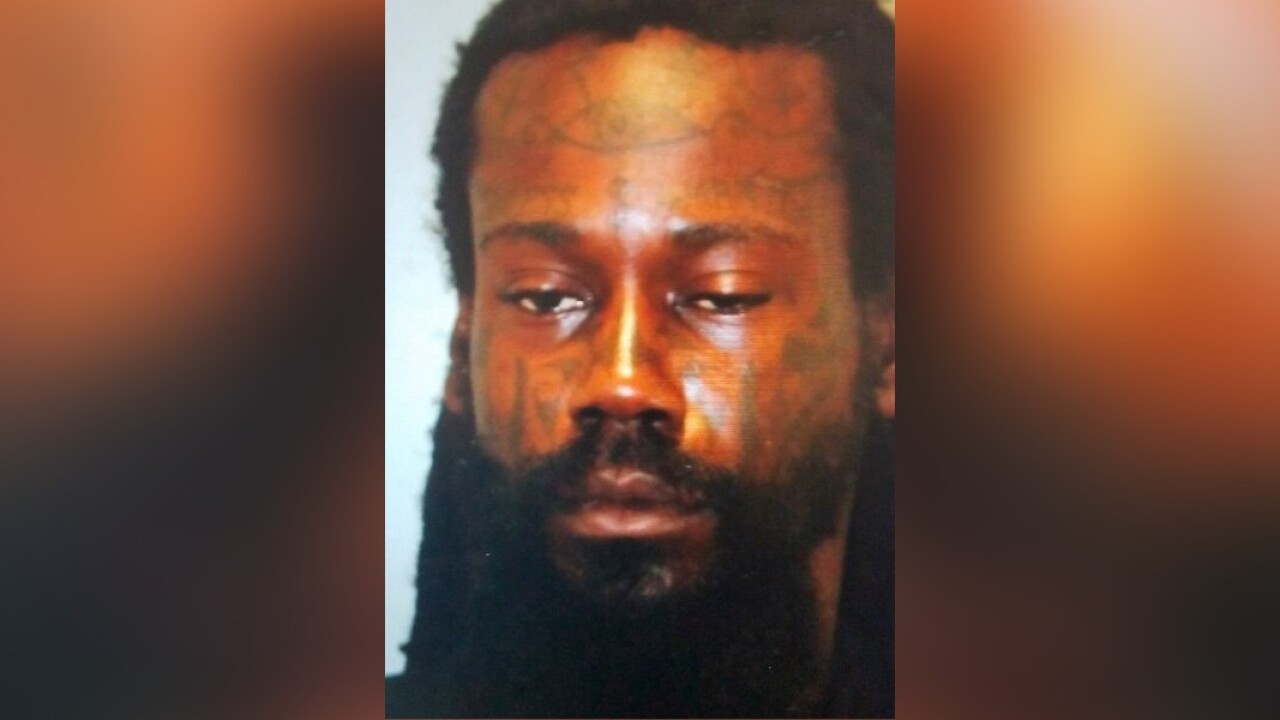 HONOLULU — A mayor in Hawaii has a choice word for the Florida man accused of trying to flout Hawaii's traveler quarantine: "covidiot."

Kauai Mayor Derek Kawakami isn't taking credit for coining the word, but said he may be the first elected official to use it in public.

Bobby Edwards, of Boynton Beach, Florida, was arrested after landing on the island without proof of accommodations.

A statewide order requires those who arrived in the islands to quarantine for 14 days.

Kawakami said the recent arrests of Edwards and two other "covidiots" sends a message that Kauai is fighting to protect residents from the spreading coronavirus.