Boynton Beach firefighter fighting for his life after crash in Keys 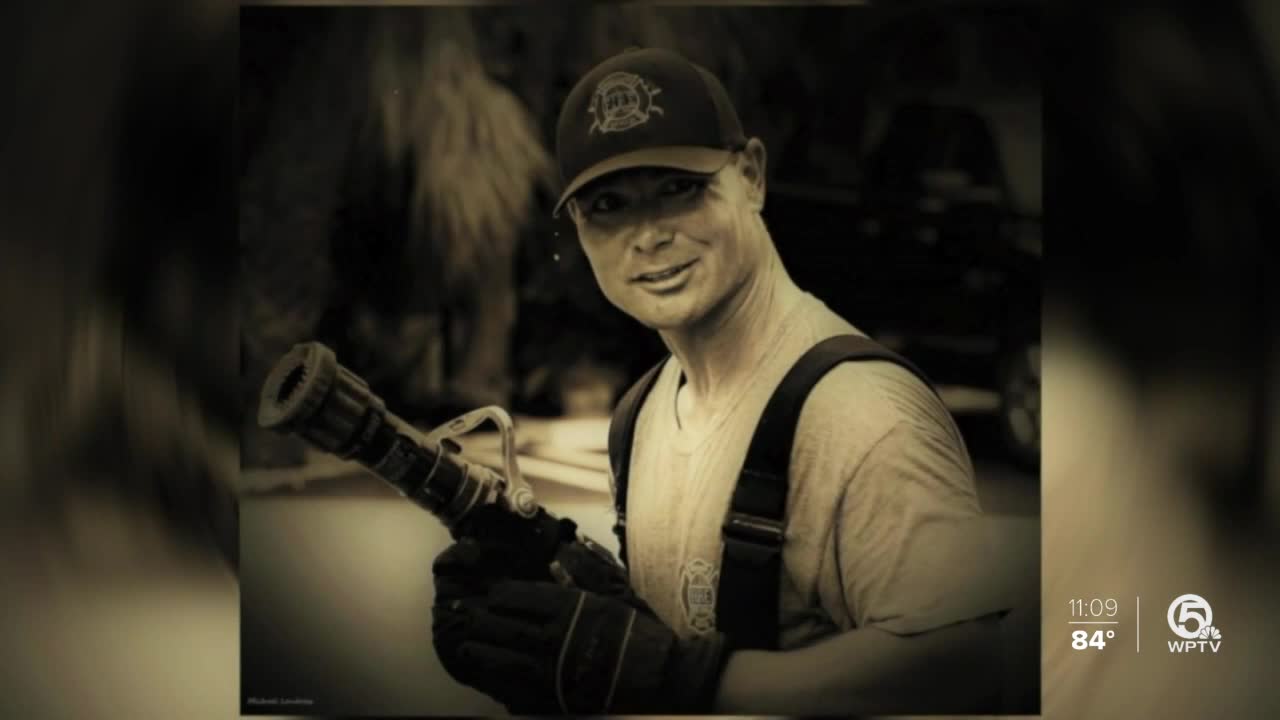 The fire and rescue community in Palm Beach county have come together to help one of their own. A Boynton Beach firefighter and his family were in a horrific accident in the Florida Keys Tuesday.

BOYNTON BEACH, Fla. — The fire and rescue community in Palm Beach County have come together to help one of their own. A Boynton Beach firefighter and his family were injured Tuesday in a crash in the Florida Keys.

"I'm terribly saddened for Jeff -- Jeff and his family -- because I know he has a little boy, a little girl and I know that he's a family man," former Boynton Beach Deputy Fire Chief Latosha Clemons said.

According to the Boynton Beach Fire Rescue Department, Power, his wife and daughter were hit by a box truck about 2 p.m. Tuesday while vacationing in the Keys. Power and his daughter are in a medically induced coma at Jackson Memorial Hospital's Ryder Trauma Center in Miami. His wife is back home recovering.

Power is an 18-year veteran of the department.

"He's one of our top training officers," Clemons said. "He just loves the fire service, and he's always lending a helping hand, you know, and all the firefighters that come through, the probationary firefighters and those that are a part of his crew, he's the first one there to lean in and, you know, show them the way that things are supposed to be done."

She said Jeff is the kind of guy who would do anything for anybody and now his family is in need of help. A fundraising page was set up and, so far, more than $55,000 of a $75,000 goal has been raised.

"I can tell you right now all the men and women of Boynton Fire Rescue are hurt for Jeff, as I would be, as I am now," she said.